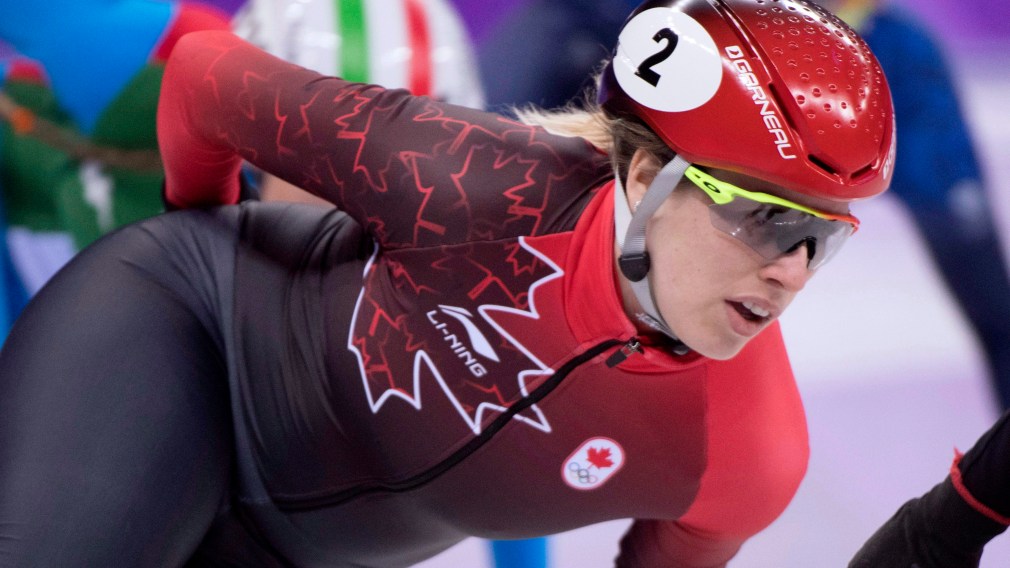 Triple Olympic medallist Marianne St-Gelais retired only two years ago but she is already back on the ice, along with some other ventures.

“Monday nostalgia. Each season makes me feel something… The fall rhymes with competition. September makes me nervous. I miss the competition and all the rules” St-Gelais said in a post on Instagram.

St-Gelais returned to the short track speed skating rink just months after she announced her retirement. Missing the ice, she decided to join a Masters training group.

At the end of September 2020, Speed Skating Canada made an announcement that made many people happy: St-Gelais, who is three-time Olympic silver medallist, had taken on a role as an assistant coach at the Canadian Regional Training Center in Montreal (CRCE). She joins a team of coaches under the direction of none other than Marc Gagnon to devote herself to developing and mentoring young athletes in short track speed skating.

It’s hard to imagine a better role model for young, emerging talent. Fortunately, St-Gelais was just as excited to move on to the other side of her sport.

“On the ice, surrounded by young people, is where I belong,” said St-Gelais. “I flirted with part-time coaching last year and I surprised myself in that I very much enjoyed the relationship with these up-and-coming athletes. I must admit that coaching was not part of my career plans, but I found it to be a very enriching experience. Above all, it is a real privilege to be able to support these young people as both athletes and humans.” 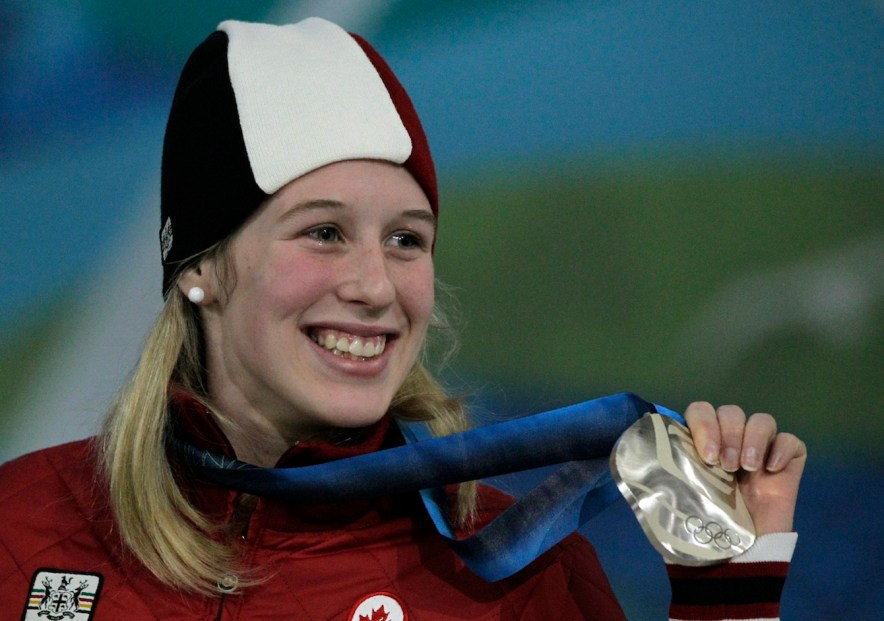 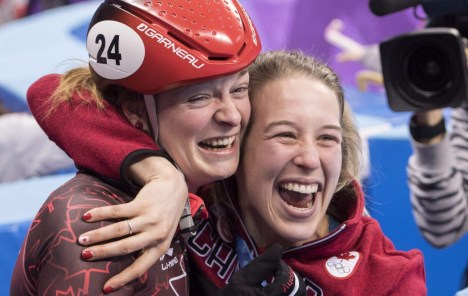 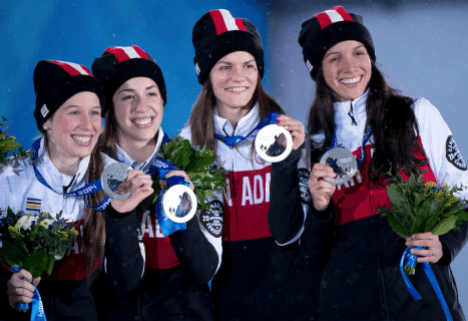 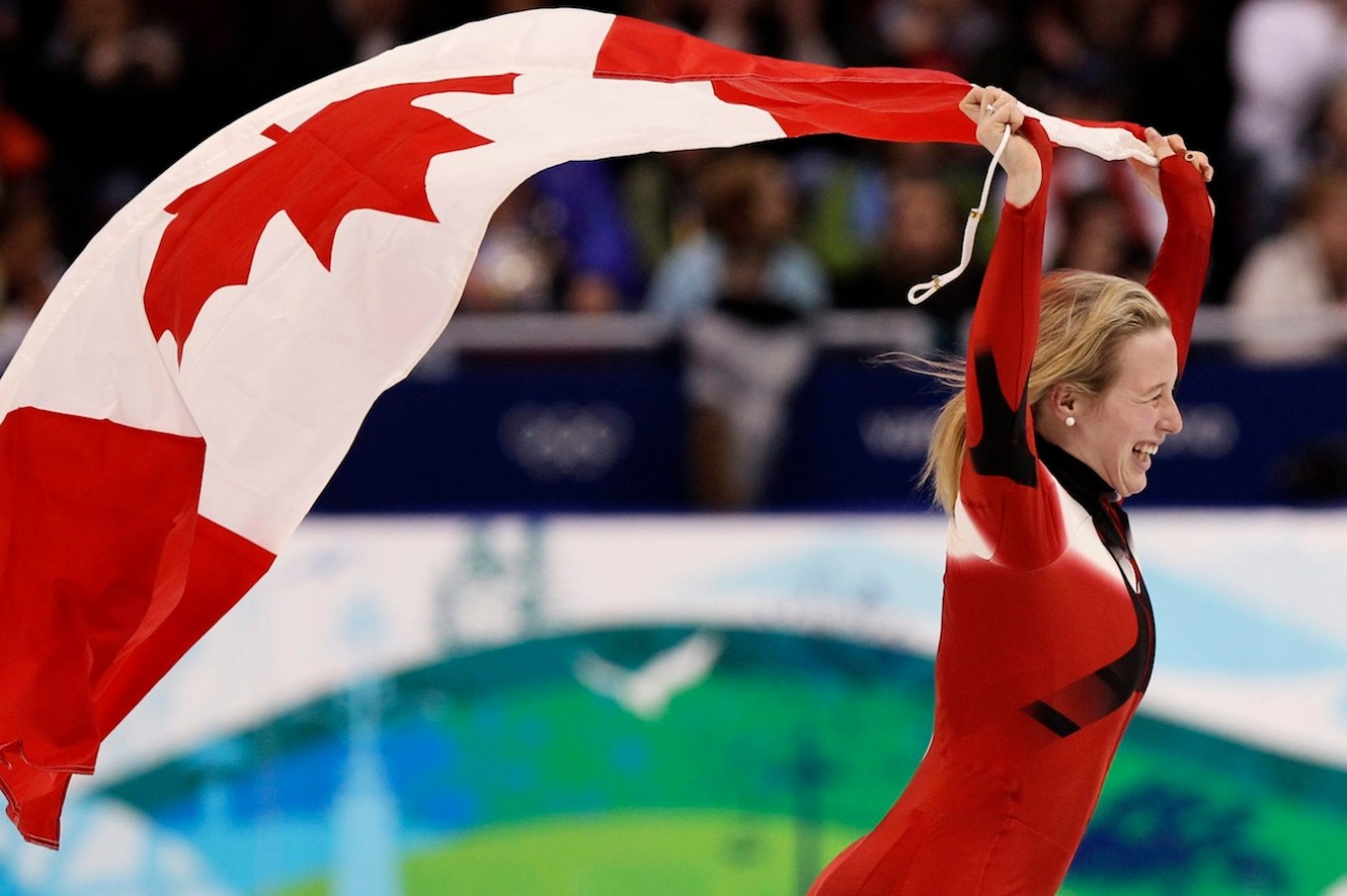 It was a pleasant surprise and huge gain for Speed Skating Canada, given the fact that coaching was not a planned part of her career arc. Before she announced her retirement as a competitor after PyeongChang 2018, she already mentioned she imagined herself pursuing a role in media.

While some athletes take courses during their athletic lives, St-Gelais decided to wait until she ended her career on the ice to think about the future. She met with a guidance counselor after her announcement which enabled her to confirm her interest in communications.

In 2018 and 2019, St-Gelais wrote a column for Radio-Canada’s Entrée principale program and was a collaborator on Rouge FM throughout the summer of 2019. She is also an ambassador for causes close to her heart. You can stay up to date with all her projects by checking her social channels.

Another recent and exciting project for St-Gelais includes her biography, La vie pas toujours olympique de Marianne St-Gelais (The Not Always Olympic Life of Marianne St-Gelais), written by Rose-Aimée Automne T. Morin and published on November 11, 2020. In the book, she recounts her skater’s questions on subjects such as family, friendship, sport, sex, sanity, money, love and fame.

Where are they now? Marianne St-Gelais
Where are they now? Joannie Rochette
Le May Doan’s Olympic dream is to help Team Canada athletes achieve theirs
Home magic: A spotlight on Team Canada figure skaters in training
What is the difference between racquetball and squash?
Shuttlecock and balls: The fastest moving objects in sport