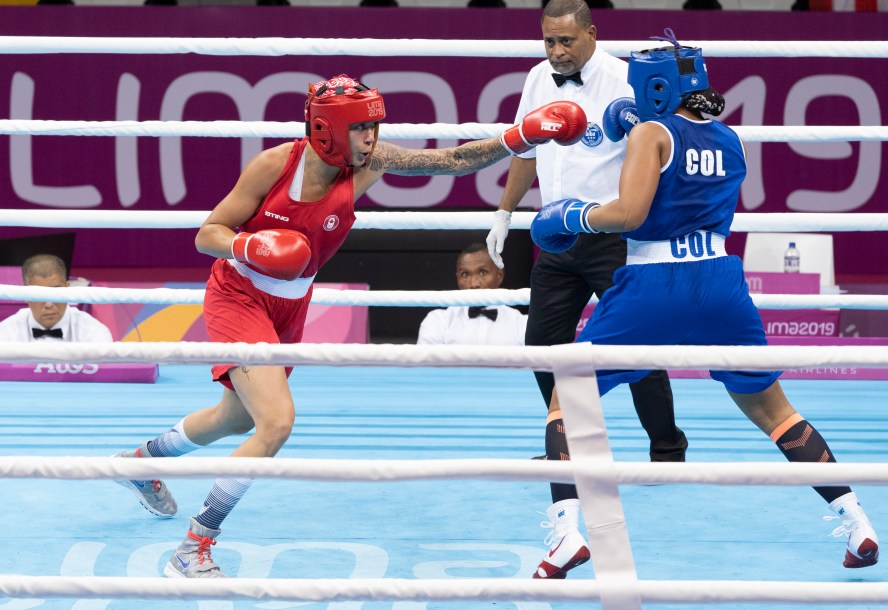 The Paris 2024 Olympic Games will achieve full gender balance in the number of athletes participating, a historic breakthrough confirmed by the IOC Executive Board on Monday.

That was among several changes made to the Olympic competition program as it becomes more youth-focused for the next quadrennial. Other changes include include the addition of breaking as an Olympic sport for the first time, a reduction in the number of Olympic events, and a reduction in the total number of athletes. Here are some of the most notable details:

Athletics and boxing will achieve gender equality by changing their event programs, which will be detailed below. Cycling has not made any changes to its events, only adjusting the athlete quotas within its disciplines. The biggest impact will be felt in road cycling, which will feature 90 men and 90 women, compared to the 130 men and 67 women at Tokyo 2020.

The Paris 2024 Organizing Committee had proposed including skateboarding, sport climbing, surfing and breaking as non-core sports for the Games and all were confirmed by the IOC Executive Board. 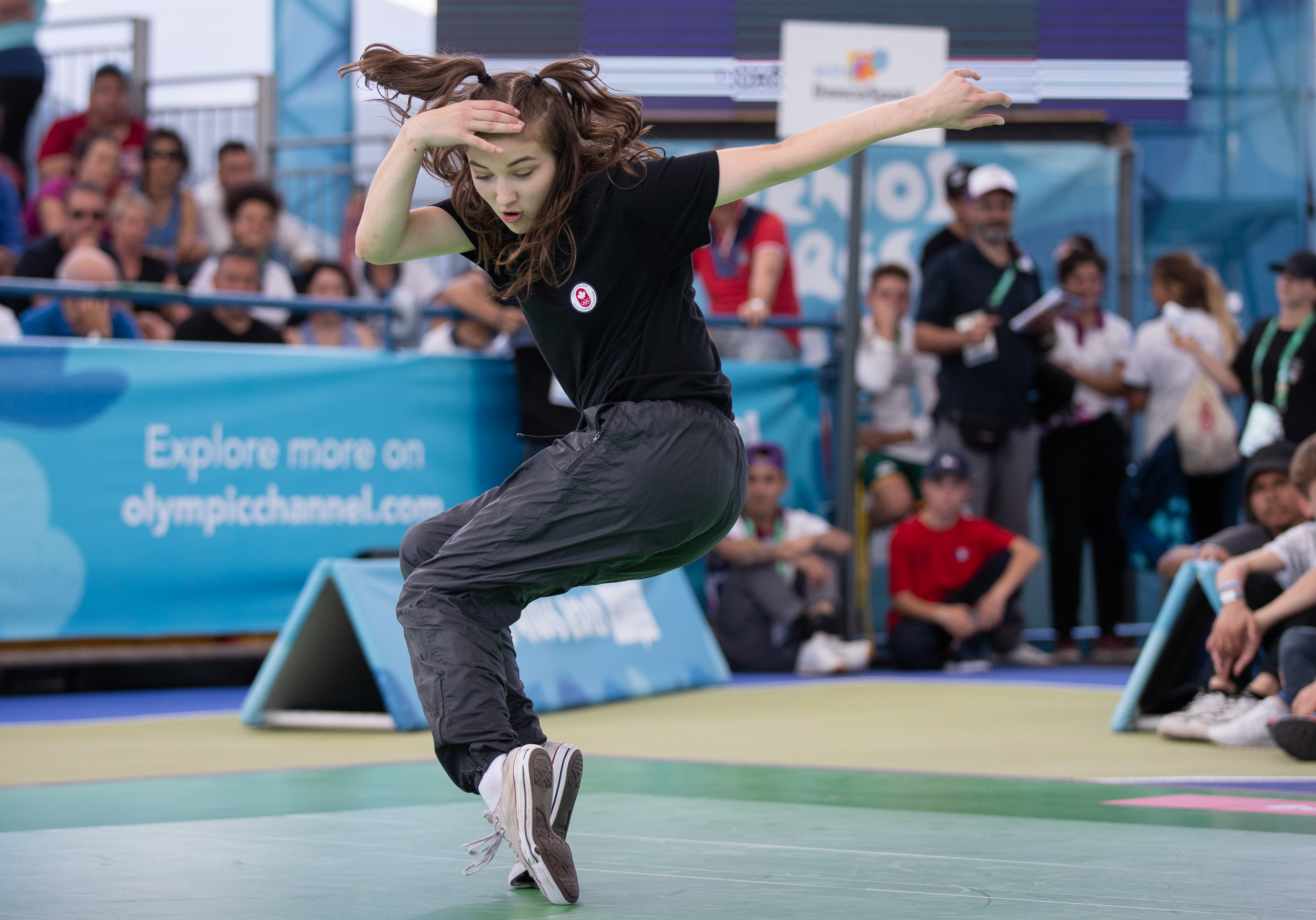 Emma of Team Canada competes in the Breaking B-Girls Quarterfinal at the 2018 Youth Olympic Games in Buenos Aires // Photo: Ian Walton for OIS/IOC

Breaking will make its Olympic debut following its appearance at the 2018 Summer Youth Olympic Games in Buenos Aires. Skateboarding, sport climbing and surfing will remain on the Olympic program for another Games following their debuts at Tokyo 2020.

Breaking will include a B-Boys event and a B-Girls event, each with 16 athletes. Skateboarding will continue with the street and park events for each gender while surfing will maintain its men’s and women’s shortboard events. Sport climbing has been adjusted to include two events per gender, with bouldering and lead in a combined event separate from the speed event.

International Federations had proposed adding 41 events to the Olympic program, but the IOC Executive Board instead decided to decrease the number of events from the 339 that will be contested at Tokyo 2020 to 329 events.

Included in that will be 22 mixed gender events, an increase of four from the 18 that will be on the Tokyo 2020 program.

In athletics, a mixed gender event will replace the men’s 50km race walk. This could be either a race walk or a track event, the proposal for which will be confirmed by May 31, 2021. By removing the 50km race walk, which had been a men-only race, the athletics program will include 23 men’s events, 23 women’s events, and two mixed events.

In canoe/kayak, an extreme canoe slalom event has been added for each gender. Those will replace the K-1 200m sprint events for each gender. Additional changes include the men’s K-2 1000m and C-2 1000m events becoming 500m races.

In sailing, there will be three new mixed events. Mixed kiteboarding and mixed 470 have been confirmed but a further review is needed on a mixed offshore event with regards to cost, safety and security of the athletes, with a proposal to be confirmed by May 31, 2021. Coming off the Olympic program will be the men’s and women’s 470 events as well as the men’s Finn.

You can see the complete event program for Paris 2024 here.

As noted above, the overall athlete quota for Paris 2024 will be 10,500 athletes, which is 592 fewer athletes than will compete at Tokyo 2020. Fewer athletes also means fewer officials, which will lead to a reduction in the overall size and complexity of the Games.

The most affected sports are weightlifting and boxing. Weightlifting will now have five events per gender, taking away two men’s events and two women’s events. There will be a quota of 120 athletes, well down from the 196 at Tokyo 2020 and the 260 at Rio 2016. The specific weight classes will be finalized in late 2021. 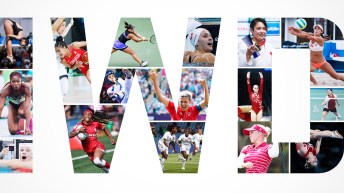 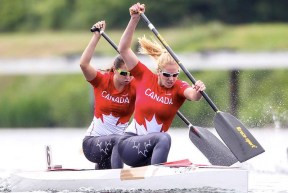