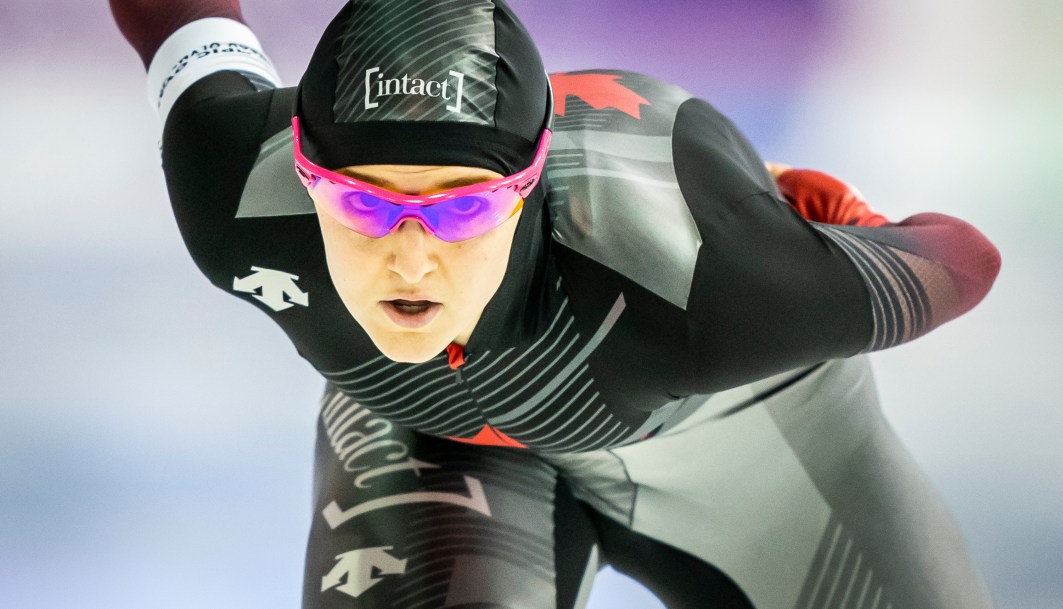 After skating to both gold and bronze on Friday, Canada followed up their performance with two silvers and one bronze courtesy of Heather McLean, Ivanie Blondin and Laurent Dubreuil.

Heather Mclean with a strong skate for bronze in the 500m in the Dutch bubble 🇨🇦 pic.twitter.com/ExSrEfkw5J

She was joined on the podium by Femke Kok of the Netherlands (37.089s) and Russia’s Angelina Golikovawho (37.304s), who claimed the top two spots.

READ: Gold and bronze in the team pursuit at the Heerenveen Speed ​​Skating World Cup

Speed skating veteran Ivanie Blondin won silver in the ladies’ mass start to add to Canada’s medal count after crossing the finish line in 8:34.460. The Netherlands completed a double podium in the race with Irene Schouten (8:34.020) and Marijke Groenewoud (8:34.570) winning gold and bronze, respectively.

This is Blondin’s second medal of the weekend, after winning gold in the ladies team pursuit.

Ivanie Blondin reaches the podium with a silver medal in the women's Mass Start 🥈 pic.twitter.com/AB8rumXBQ7

On the men’s side, Laurent Dubreuil captured silver in the men’s 500m. He stopped the clock at 34.650s to finish in second place. Dubreuil finished just behind Dai Dai Ntab of the Netherlands, who won the race in 34.550s. Russia’s Ruslan Murashov completed the podium in third with a time of 34.665s.

Another one for the Canadians 🇨🇦

Laurent Dubreuil strides to silver in the men’s 500m 🥈 pic.twitter.com/B9g3etlpG3

All the action from the ISU Speed Skating World Cup will continue tomorrow from Thialf Arena in Heerenveen, Netherlands. 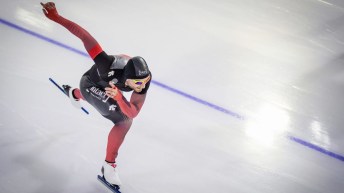 Heather McLean had a breakout season in 2015-16, earning her first World Cup medal, a 500m bronze, in Inzell, Germany…