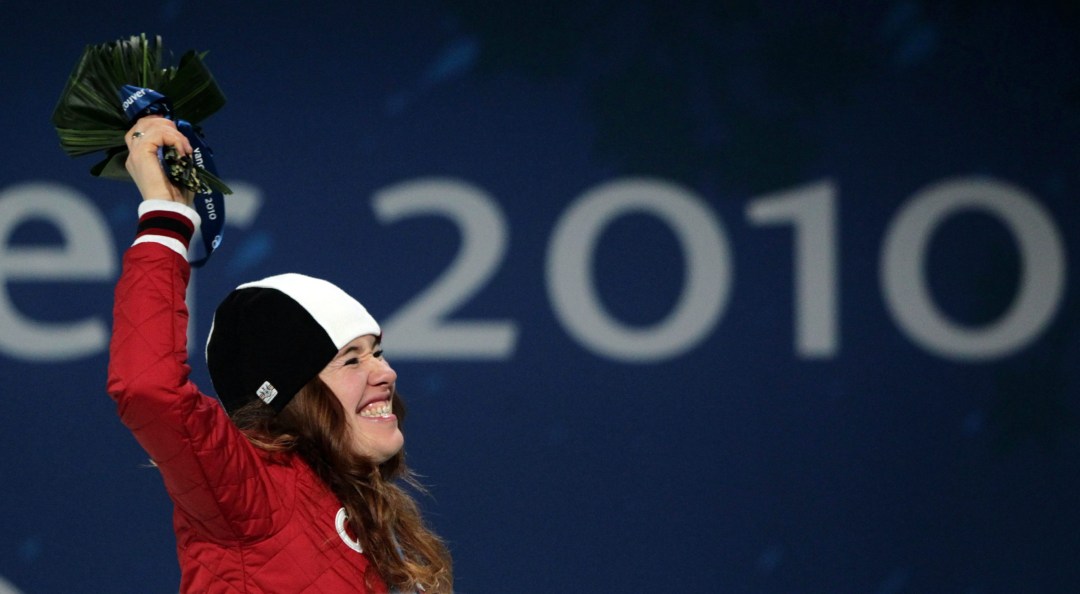 Known for her incredible career as a dual-season athlete for Team Canada and her philanthropic work, Clara Hughes has inspired Canadians through her work ethic, humility and spirit. Since her last Olympic race in 2012, that sentiment hasn’t changed.

Competing in both speed skating and cycling, Hughes is the only athlete in history to win multiple medals at both the summer and winter Olympic Games. Currently, she is tied with Cindy Klassen as Canada’s most decorated Olympian with six career medals.

Hughes first gained acclaim for Team Canada as a cyclist at Atlanta 1996 where she earned bronze medals in both the road race and the time trial. She also competed at Sydney 2000 and London 2012 in road cycling. 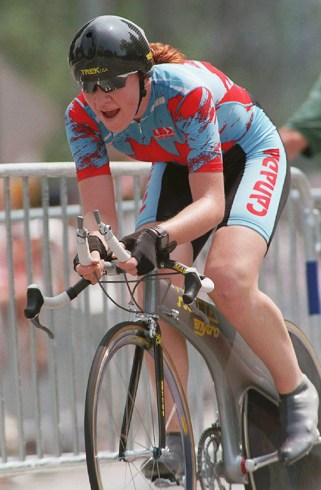 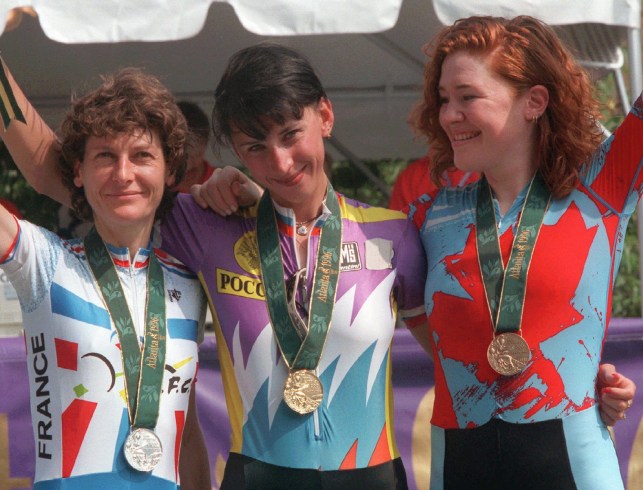 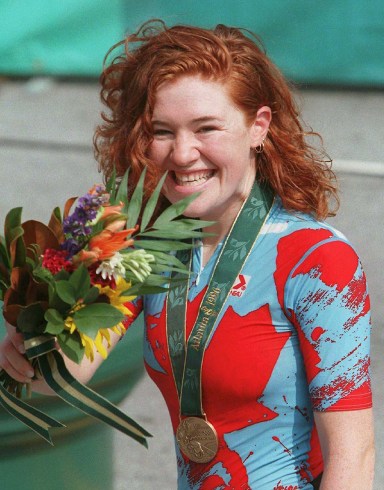 As a speed skater, Hughes won four medals across three Olympic Games: Salt Lake City 2002, Turin 2006 and Vancouver 2010. In her first Winter Games, she won bronze in the women’s 5000m just 16 months after moving to Calgary to train at the Olympic Oval.

Deciding to dedicate herself to the sport, Hughes went on to win the 5000m gold at Turin 2006 and helped Team Canada win silver in the inaugural team pursuit. She was named Canada’s flag bearer for the Vancouver 2010 Opening Ceremony and went on to win bronze in the 5000m, the last race of her speed skating career. 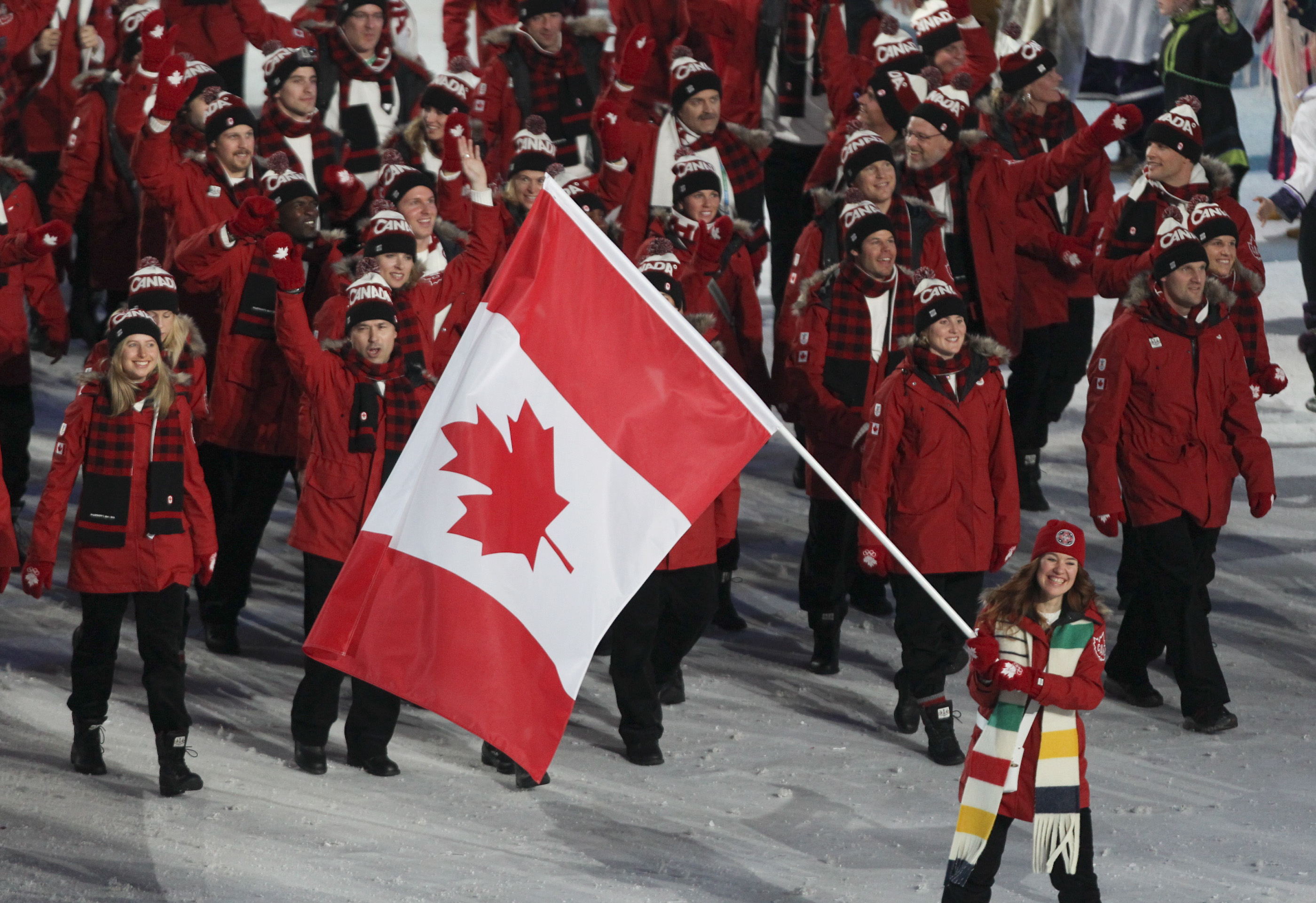 Aside from her impressive career as an athlete, Hughes is known for her humanitarian work. Of note, she donated her Vancouver 2010 medal bonus to a local inner city school program for at-risk youth in the Olympic host city. That came four years after she donated $10,000 from her personal savings to Right to Play following her gold medal in Turin.

Her list of honours include the International Olympic Committee’s Sport and Community Trophy, a star on Canada’s Walk of Fame and an induction into Canada’s Sports Hall of Fame. She is a member of the Order of Manitoba and an Officer of the Order of Canada.

Hughes is also recognized for her advocacy work through Bell Let’s Talk. As the founding spokesperson for the campaign when it launched in September 2010, Hughes has been open about her struggles with depression to help break the stigma around mental illness. 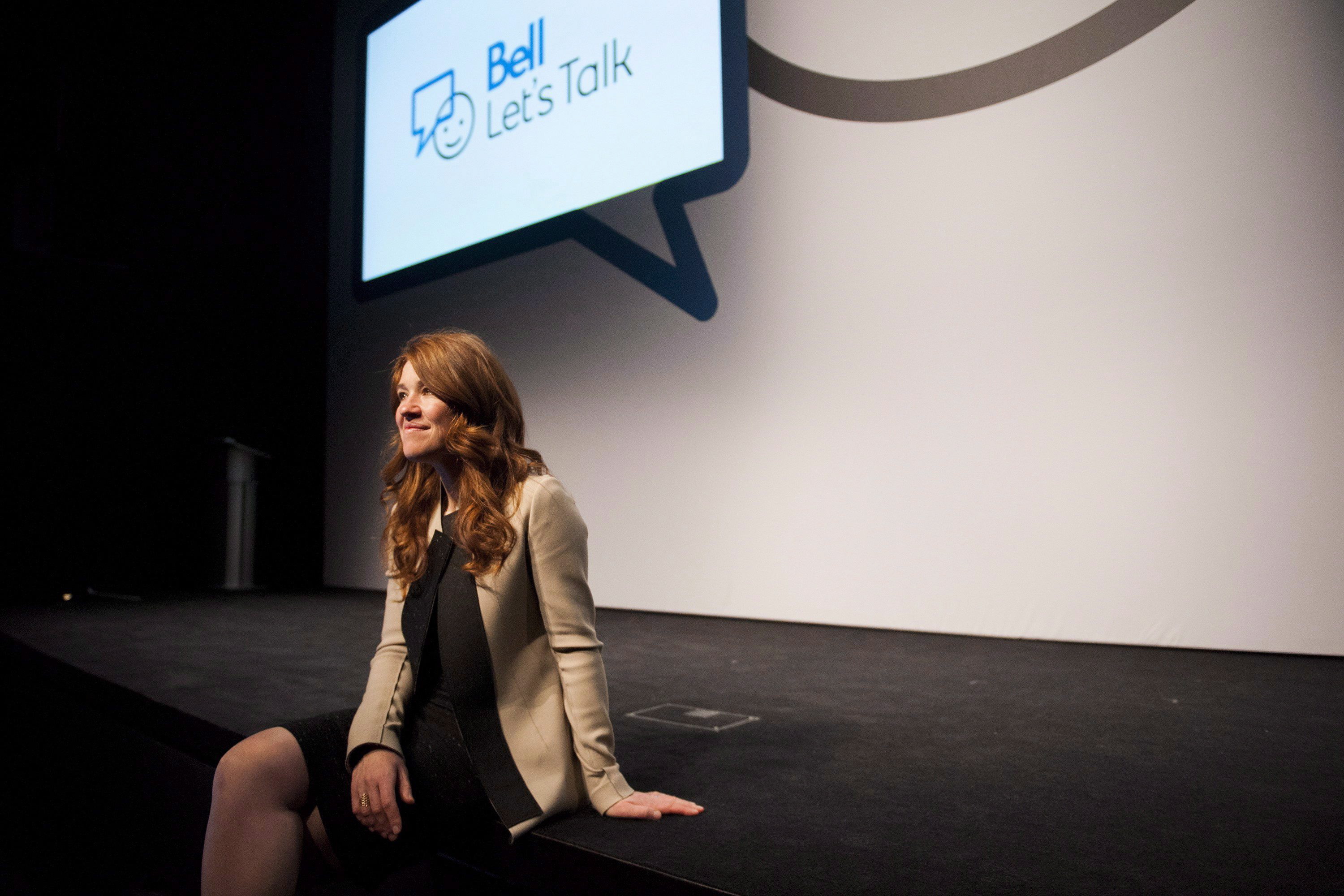 “The first time I spoke about depression was in 2011 and I’m going to say it was the most important thing I did in my life,” Hughes said in an interview with the Olympic Channel.

She embarked on a cross-Canada bike ride in 2014 to help raise further awareness for mental health. During “Clara’s Big Ride”, she completed a 110-day bicycle tour through every province and territory across the country. During her 11,000+ kilometre expedition, she visited 105 Canadian communities and participated in over 235 events to encourage open dialogue and discussion regarding depression and other mental health issues.

In 2015, she released a memoir titled Open Heart, Open Mind where she detailed her journey as six-time Olympian and her struggles, both physically and mentally. She has also been an honourary witness for the Truth and Reconciliation Commission, part of the national response to the legacy of the Residential School System.

Today, Hughes continues to work as an advocate for Bell Let’s Talk and hopes to bench the barriers around depression and mental illness for good.

“I want to help people understand what mental illness is, what the stigma attached to it is. How ridiculous it is, how unnecessary it is,” she has said. “I want people to believe that they can erase stigma, that they can be the generation that grows up and whose kids won’t know of the time when people were ashamed if they were depressed. That’s what I want.” 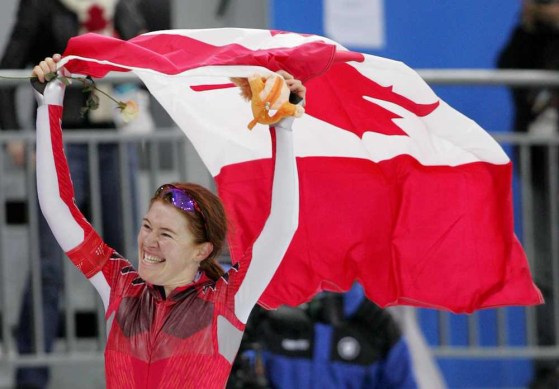 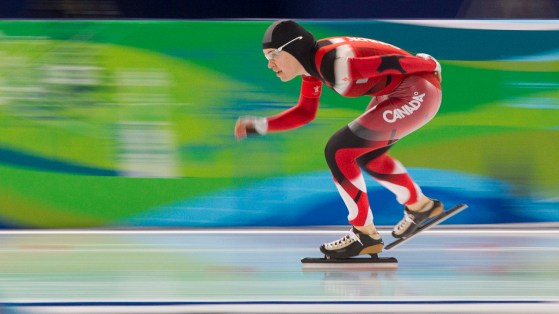 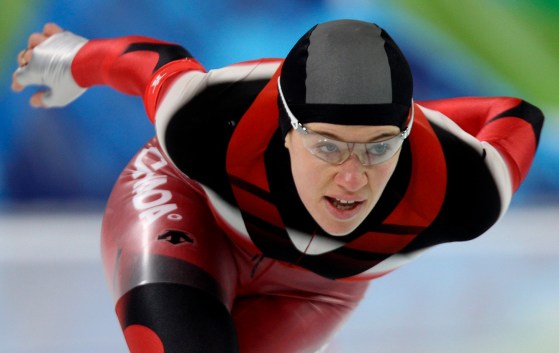 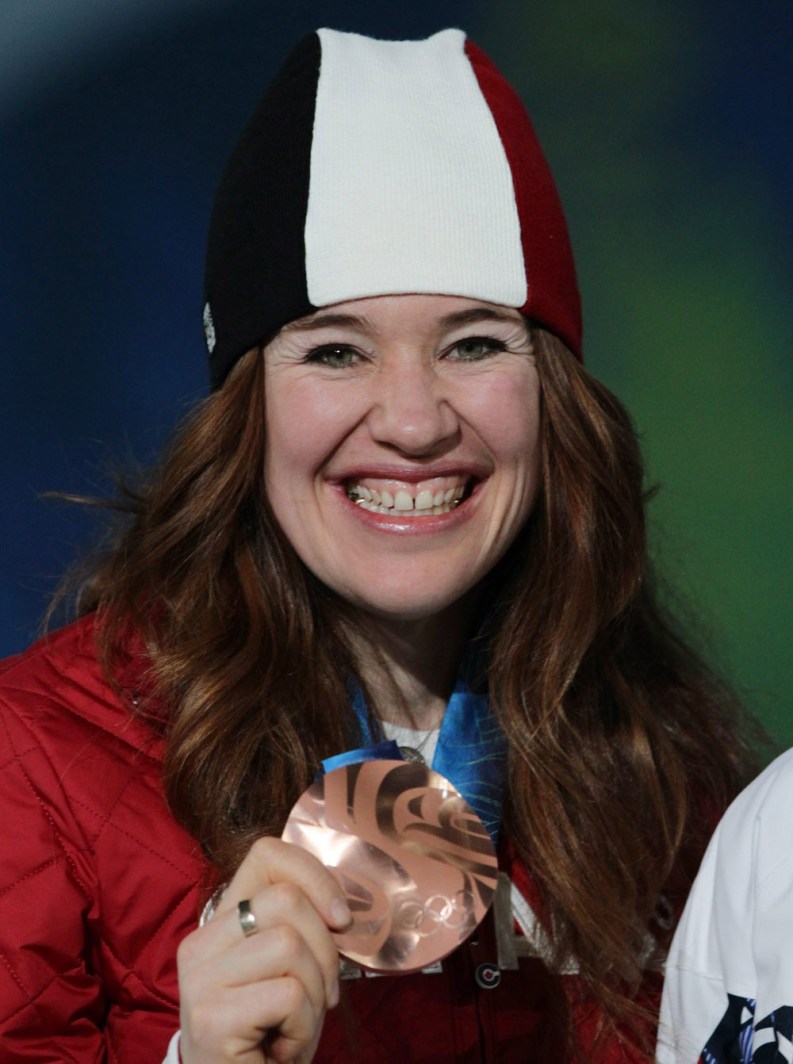 Hughes remains very physically active, as you can see with a scroll through her Instagram. It’s hard not to be inspired by all her adventuring, whether its biking or hiking or kayaking or something else waiting to be tried.