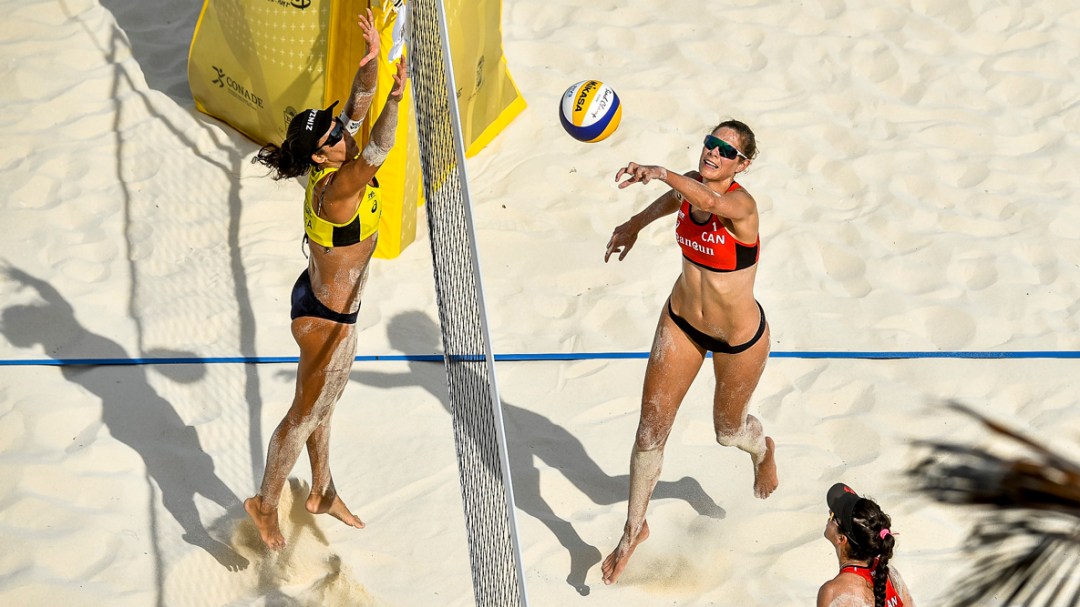 At the first event in the FIVB Cancun Bubble, Sarah Pavan and Melissa Humana-Paredes claimed silver on Tuesday evening.

The pair faced off against Brazilian team Taiana Lima and Talita Da Rocha Antunes in the final. After dropping the first set in 19-21, Pavan and Humana-Paredes came back to win the second set 24-22, forcing the game to go to a third set that the Brazilians won 15-10.

This is the second consecutive silver medal for the Canadian pair. Last month they competed for the first time in over a year at the Katara Cup, and landed on the podium in second place.

Pavan and Humana-Paredes now have a total of 12 World Tour medals. In 2019, they qualified themselves a spot for Tokyo 2020 when they won the World Championships.

Also competing in the women’s tournament were Brandie Wilkerson and Heather Bansley, who are currently sixth in the Provisional Olympic Rankings.

The Cancun Hub continues on Thursday with the second tournament which runs until Monday April 26. See the full schedule for this season here. 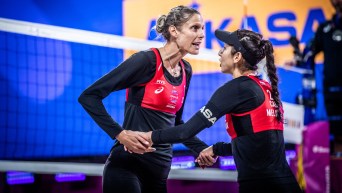