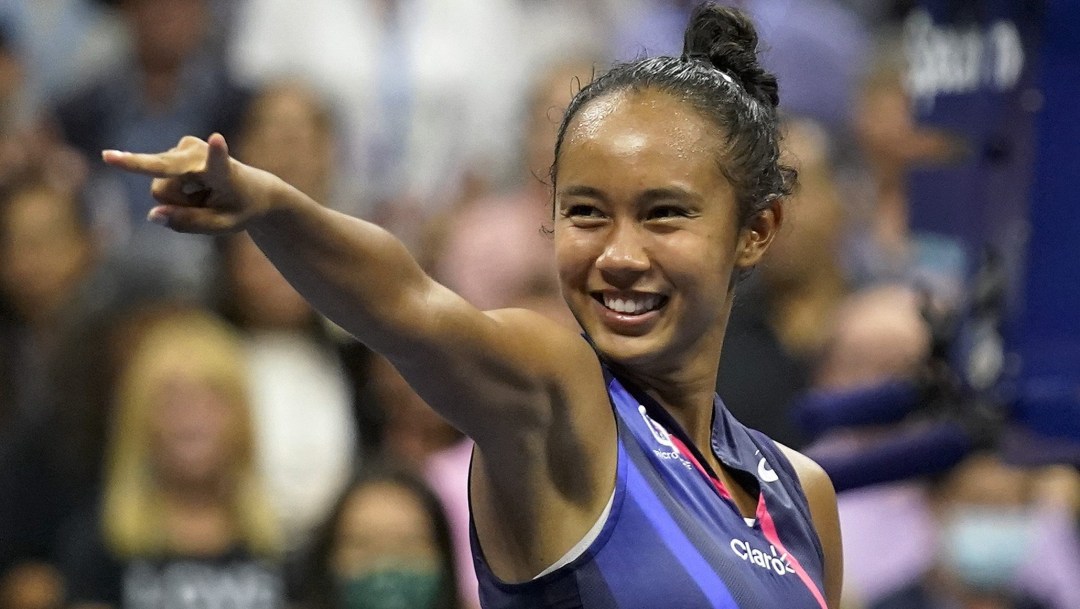 Leylah Fernandez has captured the hearts and attention of our nation during her improbable run to the 2021 US Open women’s singles final.

The emotion displayed by her father and coach, Jorge, as he talked about what it means as an immigrant family to have his daughter so proudly represent Canada sent us all looking for tissues.

She’s quickly become a fan favourite at Flushing Meadows, which was so evident during her semifinal victory when the crowd at Arthur Ashe Stadium roared with every point she won.

Despite her loss to Great Britain’s Emma Raducanu in the final, you can’t help but be impressed by the young Canadian’s incredible run. Take a moment to sift through some stats that help put her story into perspective.

3 – Top five seeds defeated by Fernandez en route to the US Open final: Aryna Sabalenka (#2, in semifinal), Naomi Osaka (#3, in third round), Elina Svitolina (#5, in quarterfinal).

19 – Fernandez celebrated her 19th birthday on September 6, the day before she played her quarterfinal match at the US Open.

27 – Fernandez’s WTA singles ranking after advancing to the US Open final.

32 – The furthest Fernandez had previously advanced in any Grand Slam was the Round of 32 at the 2020 French Open.

73 – Fernandez’s WTA singles ranking heading into the US Open. Since the rankings started in 1975, only five players outside the WTA Top 50 have ever played in a US Open final; Fernandez and her final opponent, Emma Raducanu, are two of them.

2019 – Fernandez won the girls singles title at the French Open, becoming the first Canadian female winner of a junior Grand Slam since Eugenie Bouchard at 2012 Wimbledon.

2020 – Fernandez played in her first Grand Slam main draw at the Australian Open.

786,772 – Fernandez’s career earnings in US dollars before the US Open.

1.25M – The amount in US dollars that Fernandez won for finishing as a finalist at the US Open.