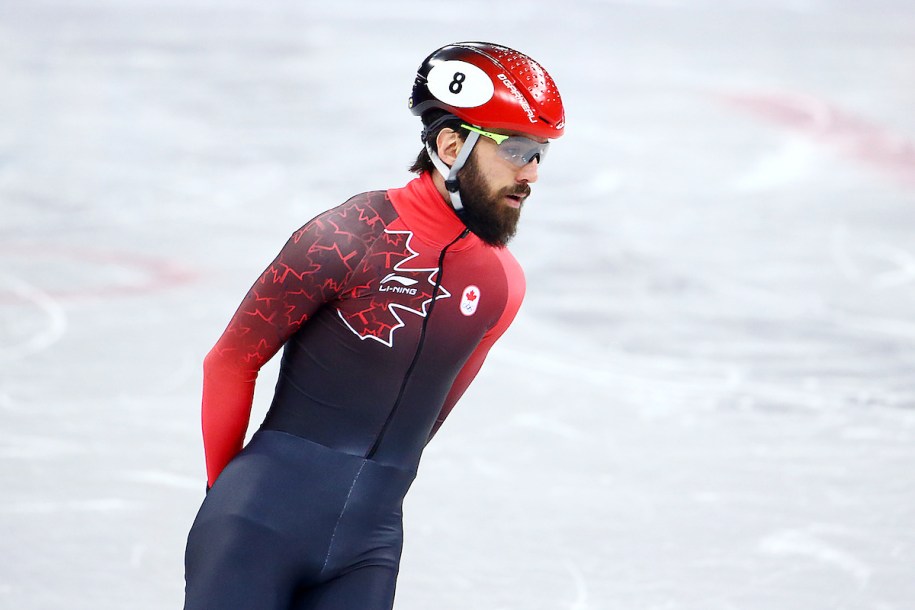 See how Team Canada short track speed skaters have been training on and off the ice over the last couple of months before they head into the Olympic season.

Weightlifting can be impressive, but lifting while balancing on a box on one foot? It’s safe to say Steven Dubois doesn’t skip leg day.

Five-time Olympic medallist Charles Hamelin is putting in work at the gym now that he’s back from injury. He’s aiming to compete at his fifth Olympic Winter Games in February.

William Dandjinou gives us insight into his gym workout routine with this cinematic video. He made his debut on the World Cup circuit during the 2019-20 season.

Courtney Sarault shows us how it started vs. how it’s going… after 140 laps. The 2021 ISU Short Track Vice World Champion is ready to get back into competition.

Charles Hamelin, Pascal Dion, Maxime Laoun, Steven Dubois, and William Dandjinou raced against each other ahead of the 2021 Canadian Short Track Championships.

Camille De Serres-Rainville mixes up her training by biking on the streets of Quebec. At the trials to determine the 2018 Olympic team, she finished sixth in the 1500m. She told the ISU that “It was the first competition that I really was able to fight with the best girls in Canada for a spot on a team. It opened my eyes to the potential I had and gave me confidence.”