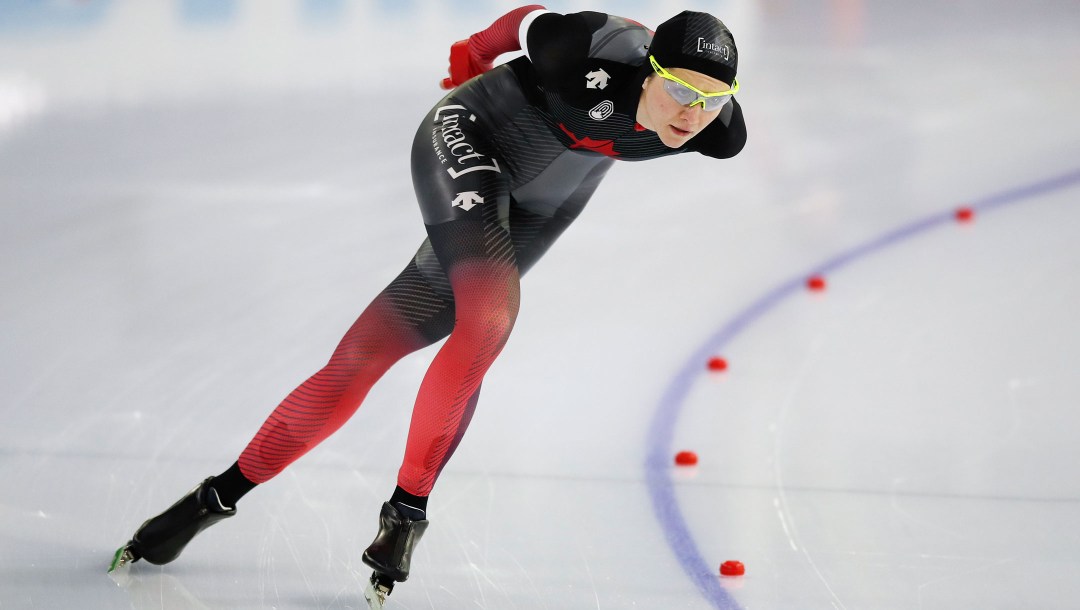 Isabelle Weidemann skated to second place on the podium on Friday at the ISU Long Track World Cup in Stavanger, Norway to win her second individual medal of the season.

The Ontario native clocked a time of 6 minutes and 54.953 seconds to win the silver medal, 2.11s behind gold medallist Irene Schouten of the Netherlands. Norwegian Ragne Wiklund rounded out the podium in third place with a time of 6:56.469.

Last week, Weidemann won two medals—silver in the 3000m and gold in the team pursuit with teammates Blondin and Valérie Maltais.

Also competing in the A finals on Friday were Laurent Dubreuil, Antoine Gélinas-Beaulieu, Vincent de Haître. The trio finished 12th, 15th, and 18th, respectively, in the 1000m event. Maltais was 20th in the women’s 1000m.

This is the second stop of the ISU Long Track World Cup circuit. Tomorrow features the first of two 500m competitions, along with the 10,000m and team sprint events. Competition continues through Sunday at Sørmarka Arena. Get the full schedule here.