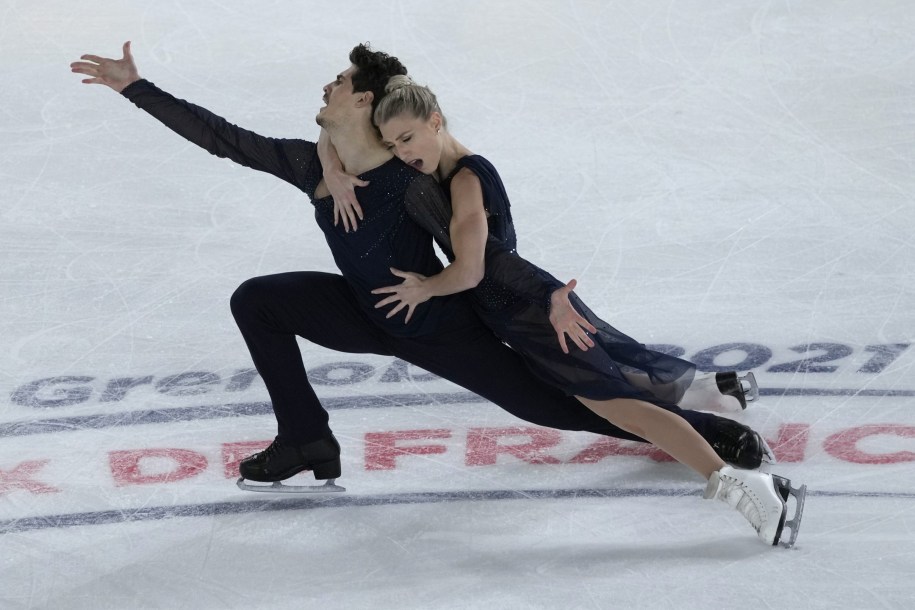 Gilles and Poirier earned a total of 203.16 points to secure second place ahead of Russia’s Alexandra Stepanova and Ivan Bukin (200.29 points). France’s own Gabriella Papadakis and Guillaume Cizeron are celebrating the gold medal on home soil with a total of 221.25 points.

On Friday, the Canadians received 81.35 points in their rhythm dance. During their Free Dance, the pairing performed level-four lifts, twizzles, and a combination spin, as well as a level two midline step sequence to “The Long and Winding Road” by The Beatles for 121.91 points.

Vanessa James and Eric Radford finished fourth in the Pair event, and Keegan Messing came in sixth place during the Men’s competition.

After their successful performance, Gilles and Poirier have qualified for the upcoming ISU Grand Prix Final on December 9th, and have their sights set on the podium once again. 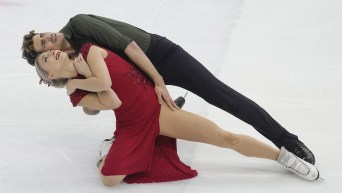