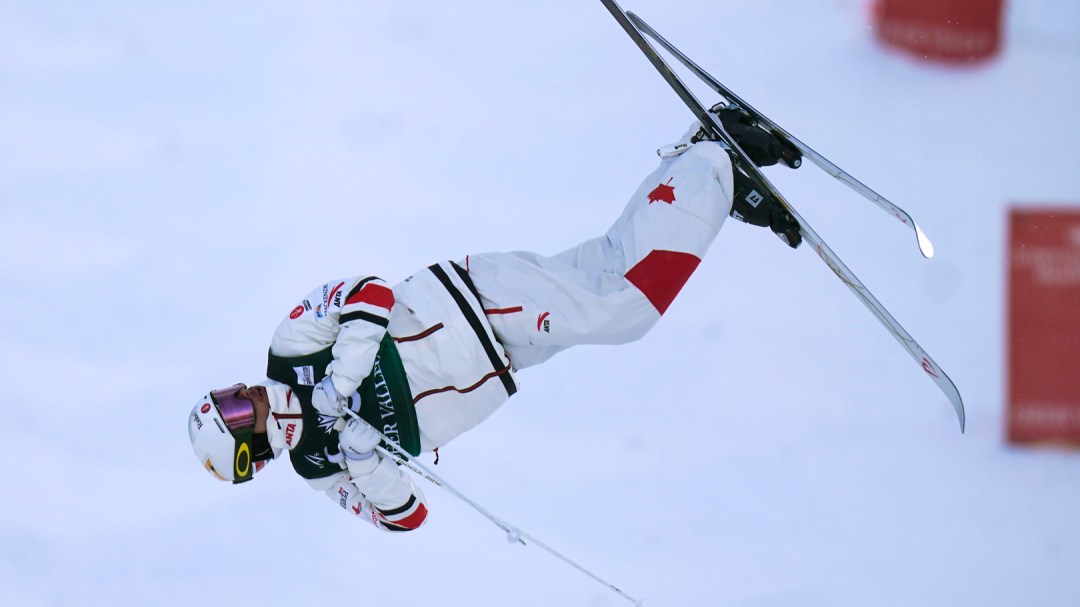 Mikaël Kingsbury landed on the third step of the podium at the FIS Moguls World Cup in Alpe d’Huez on Friday morning.

Kingsbury posted a score of 81.34 in the grand final to finish behind the overall World Cup leader, Japan’s Ikuma Horishima who won the event with 87.84 points. Horishima’s teammate Daichi Hara took home silver with 82.96 points.

On Thursday, the Canadian dominated the qualification rounds making a descent that earned him 84.74 points.

Last weekend, for a very rare time in his career, Kingsbury was excluded from the moguls finals at the Idre Fjäll World Cup after finishing an uncharacteristic eighth place. However, he came back in full force the next day to win the dual moguls event.

All the moguls action will continue on Saturday, where Kingsbury will look to reach the top of the podium again in the dual moguls event. After that, the World Cup will make a stop on Canadian soil in Tremblant, Quebec from January 7-8.