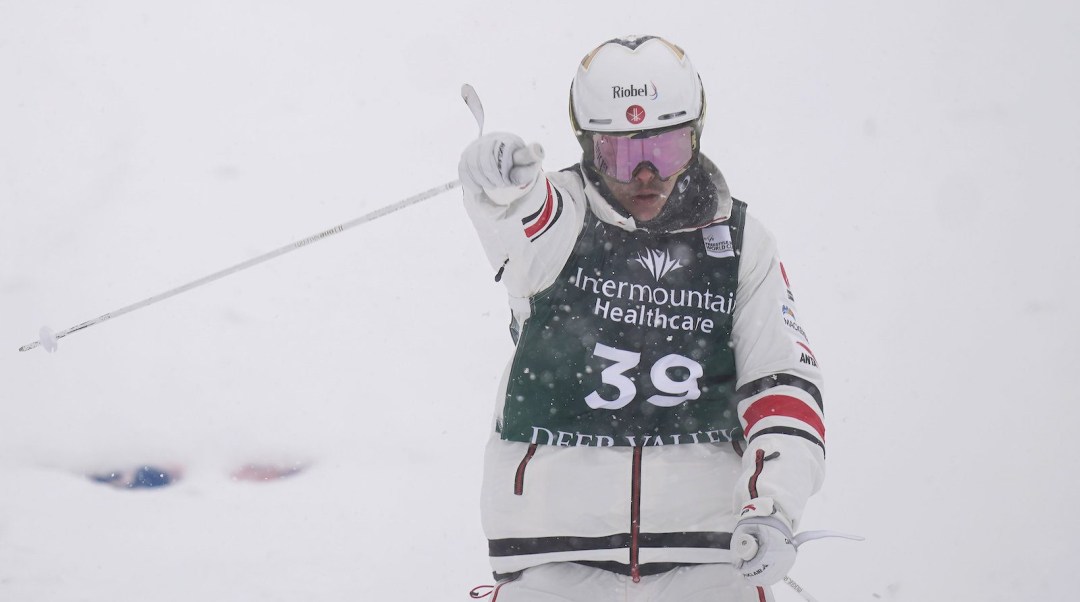 The Olympic champion scored 19.00 to beat Japan’s Ikuma Horishima (16.00) in the big final a day after the Japanese athlete defeated the Canadian for the eighth time in the moguls event. Sweden’s Ludvig Fjallstrom rounded out the podium with bronze.

In the qualifying round, Kingsbury placed second with a score of 83.45, behind France’s Benjamin Cavet (83.61).

During the elimination round, Kingsbury first defeated Martin Suire of France in the round of 16, before eliminating Bradley Wilson of the United States in the next round. Kingsbury got the better of Elofsson in the semifinals.

The reigning Olympic and world champion experienced a rare defeat at the second moguls World Cup on Saturday. After topping a field of 61 finishers a week ago in Ruka, Finland, the 29-year-old Canadian placed eighth overall with 81.16 points. Despite this uncharacteristic 8th, Kingsbury showed us that even the best have off-days and used it as motivation to redeem himself in Sunday’s competition.

This gold medal is his second victory of the season. Kingsbury boasts 67 career victories on the World Cup circuit among his 95 trips to the medal podium. He is pursuing a 10th consecutive World Cup season title.