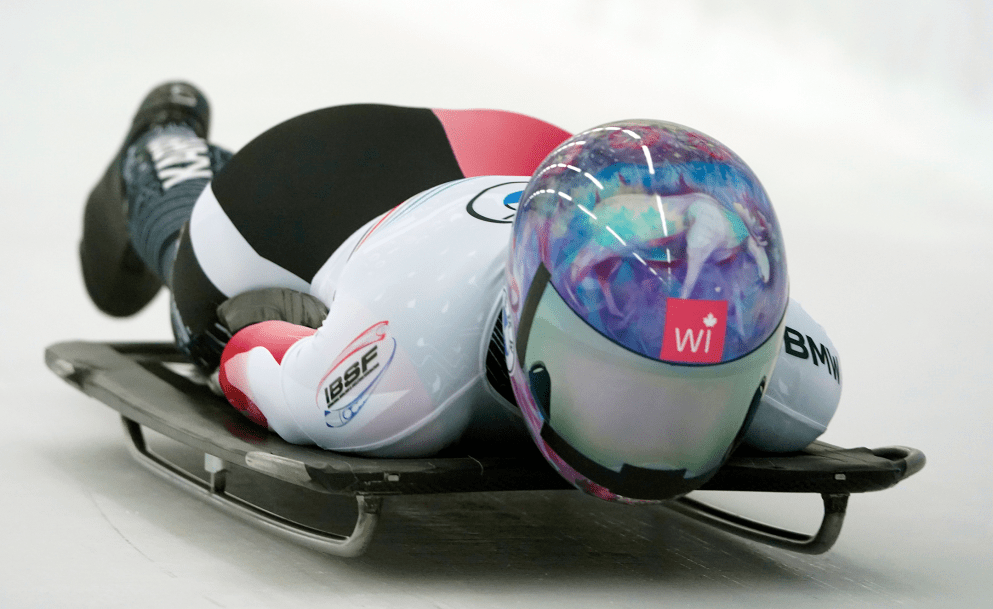 Mirela Rahneva slid to a skeleton bronze on Friday morning at the IBSF World Cup in St. Moritz, Switzerland.

Rahneva put up a combined run time of 2:18.22 to secure her spot on the podium.

After the first heat, the Canadian sat in fourth place, but propelled herself to a bronze medal after she crossed the finish line in 1:08.99 on her second run. Australian Jaclyn Narracott won the event in 2:17.56, while the Netherlands’ Kimberly Bos finished in second place with a time of 2:17.62.

This is Rahneva’s second World Cup medal this season. She previously stood on the podium in Winterberg, Germany where she also won a bronze medal.

With just three weeks to go until Beijing 2022, Rahneva is hoping to attend her second Olympic Games after competing in PyeongChang.

All of the sliding action in Switzerland will continue over the weekend with bobsleigh and women’s monobob. 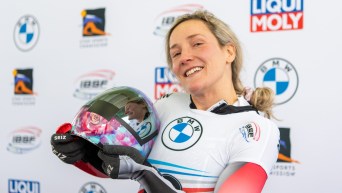 Rahneva slides to silver at skeleton World Cup in Winterberg