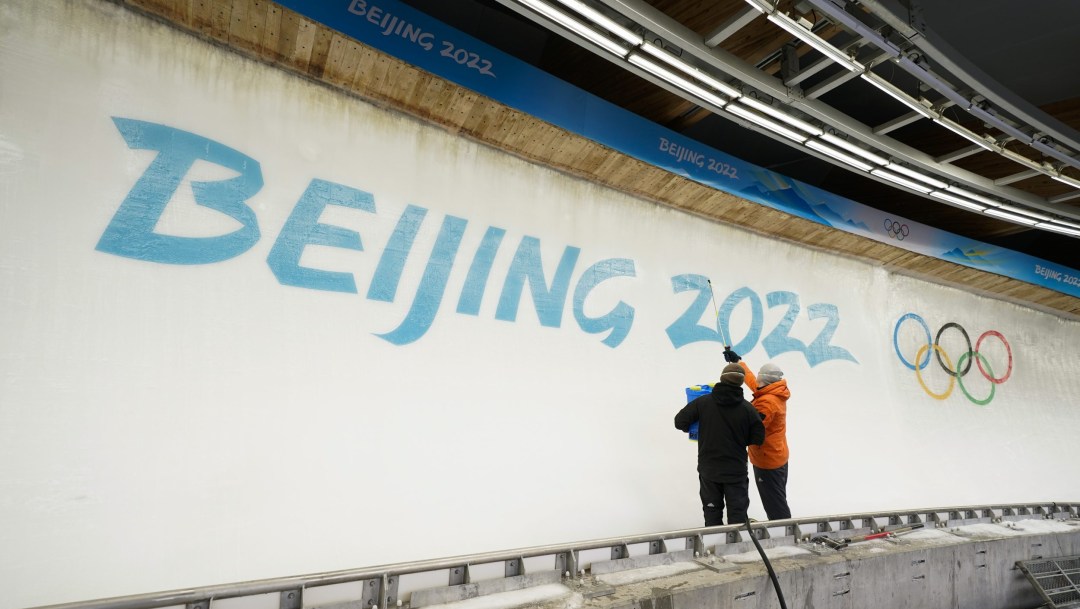 While it may feel like Tokyo 2020 was just yesterday, it’s already time for another two weeks of all-hours-of-the-night action emanating from East Asia!

Beijing 2022 is promising plenty that will make this year’s event unique and special. So, let’s roll through some frequently asked questions about these Olympic Winter Games.

What time is it in Beijing?

Give your time zone a number: Pacific is four, Mountain three, Central two, Eastern one, Atlantic zero and Newfoundland is -0.5.

How cold is it in Beijing?

The Chinese capital generally ranges between 5 C and -5 C in February, averaging out at around freezing… positively balmy, by Canadian standards. However, in the two other zones being used in these Games, the picture changes.

There are seven new events this time, the most fascinating of which might be the women’s monobob. As the name suggests, it’s a one-person bobsleigh, giving women a second Olympic event.

Also making their debuts are men’s and women’s ski big air, as well as mixed team competitions in freestyle skiing aerials, ski jumping and snowboard cross. There will also be a mixed relay in short track speed skating.

Where can I get those Team Canada outfits?

For the first time, Team Canada’s uniform kits have been designed by lululemon. The company worked with Canadian Olympians and Paralympians over an 18-month period to help create a design that would optimize comfort and performance.

The Team Canada x lululemon Collection’s theme is Feel Canada, which the designers say “represents a modern Canada of diversity, innovation and transformation”. The brand will be the Official Outfitter of Team Canada through Los Angeles 2028, and fans can pick up their own gear in lululemon stores and online.

Where is the Russian team?

As was the case in Tokyo, athletes from Russia will compete under the name and flag of the Russian Olympic Committee (ROC). In 2019, the World Anti-Doping Agency (WADA) banned Russia from international competition for four years; however, on appeal, the penalty was reduced. Russian athletes can compete at events such as the Olympic and Paralympic Games, but without using the nation’s name, flag or anthem.

Four years ago, at PyeongChang 2018, Russian athletes competed under the banner of Olympic Athletes from Russia (OAR), as it was the ROC itself serving a suspension from WADA.

What is the “closed loop”?

In an effort to reduce or even eliminate COVID-19 transmission during these Olympic Games, the hosts have instituted a “closed loop” system. Each of the three competition zones comprises its own bubble, with the goal that athletes and delegates never come into contact with the general population.

There’s also an extensive testing regimen, isolation centres for anyone who tests positive, and immediate flights back home for all visitors at the end of the Games. That’s in addition to the masking and distancing protocols that we saw in effect in Tokyo.