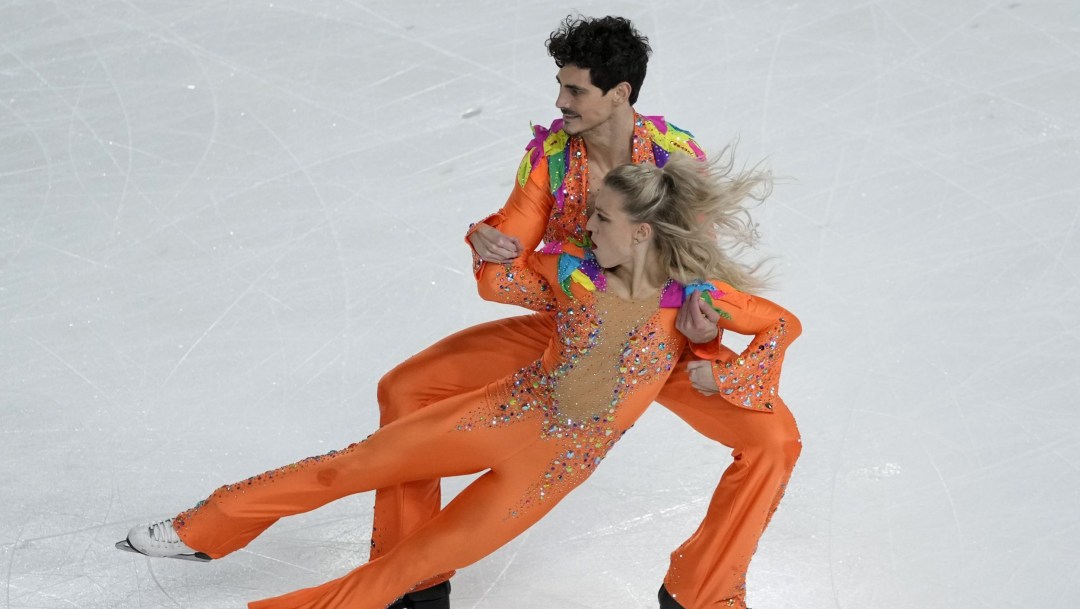 About 12 hours before the start of the Olympic figure skating team event, Team Canada’s entries for the short programs have been confirmed.

Roman Sadovsky will take to the ice for the men’s short program, Piper Gilles and Paul Poirier will skate in the rhythm dance, and Kirsten Moore-Towers and Michael Marinaro will compete in the pairs short program. Those are the three segments on the schedule for Friday morning in Beijing (Thursday night in Canada).

As the only woman on Canada’s figure skating team, it was already known that Madeline Schizas would perform in both the short program and free skate. She’ll make her Olympic debut in the short program on Sunday morning in Beijing (Saturday night in Canada), which is also when the men’s free skate will take place.

The team event will conclude on Monday morning in Beijing (Sunday night in Canada) with the free skates for the pairs, dance and women’s singles. Teams are allowed to make substitutes in up to two disciplines between the short programs and the free skates if they qualified more than one skater/couple.

There are 10 countries entered in the team event. After the short programs, points are awarded for placements within each discipline (10 points for first place down to one point for 10th place). The points from the four disciplines are added together and the top five teams advance to the free skates.

After the free skates in each discipline, points are again awarded for placements (10 points for first place down to six points for fifth place). These are added to the running total and the team with the most points wins the gold medal.

The team event was added to the Olympic program at Sochi 2014 where Canada won the silver medal. Four years ago at PyeongChang 2018, Canada captured the gold.

In the qualification for Beijing 2022, Canada was the third-ranked country behind the Russian Olympic Committee and the United States, finishing just ahead of fourth-place Japan.