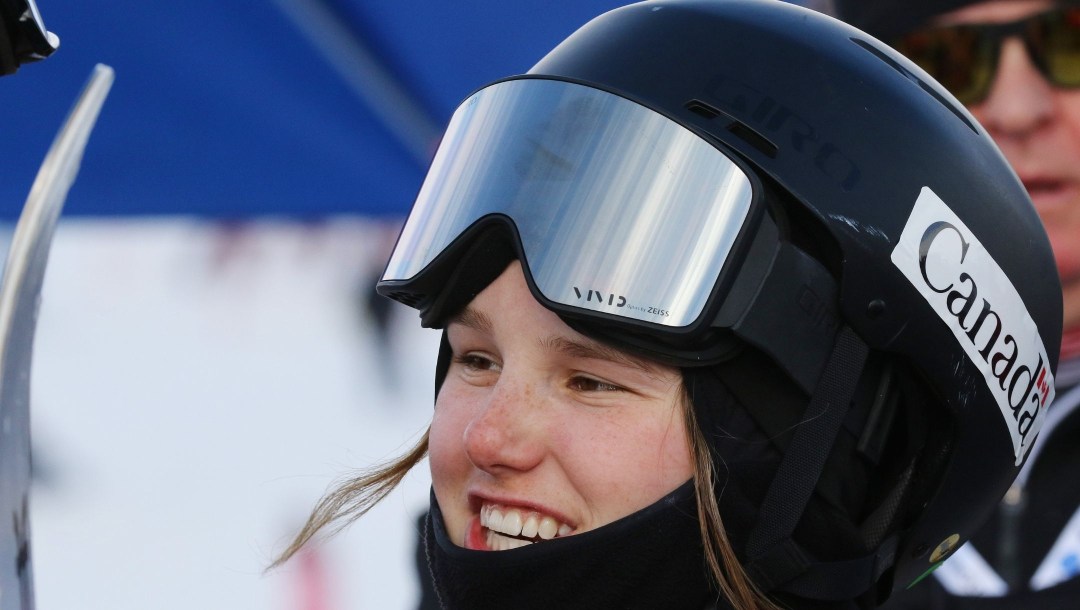 After narrowly missing the podium in her Olympic debut at Beijing 2022 in the women’s big air event, Megan Oldham found it just days after in Bakuriani, Georgia where she won her second World Cup title since 2019.

Finishing with a final score of 75.41 points, the 20-year-old, Newmarket, Ont., native can add another accomplishment to her already impressive resume. Since her first World Cup appearance in 2018, Oldham has dominated. So much so that she has placed inside the top 10 on 15 separate occasions.

Success on the slopes has been nothing new to Oldham, who won gold in her very first slopestyle event in the Nor-Am Cup circuit in 2018. She later went on to have the same success on the FIS stage.

She first debuted in her first FIS World Junior Championships in 2019 where she finished ninth in the slopestyle event. Looking to post an even more impressive result, she took home a silver medal just four days later.

Later, in the FIS World Championships, Oldham took home bronze during her debut in the slopestyle event in 2021 and finished fourth in the big air event.

Megan’s brother, Bruce Oldham, finished just off the podium in the men’s event.

The Bakuriani site will host the Freestyle Skiing World Championships next season.