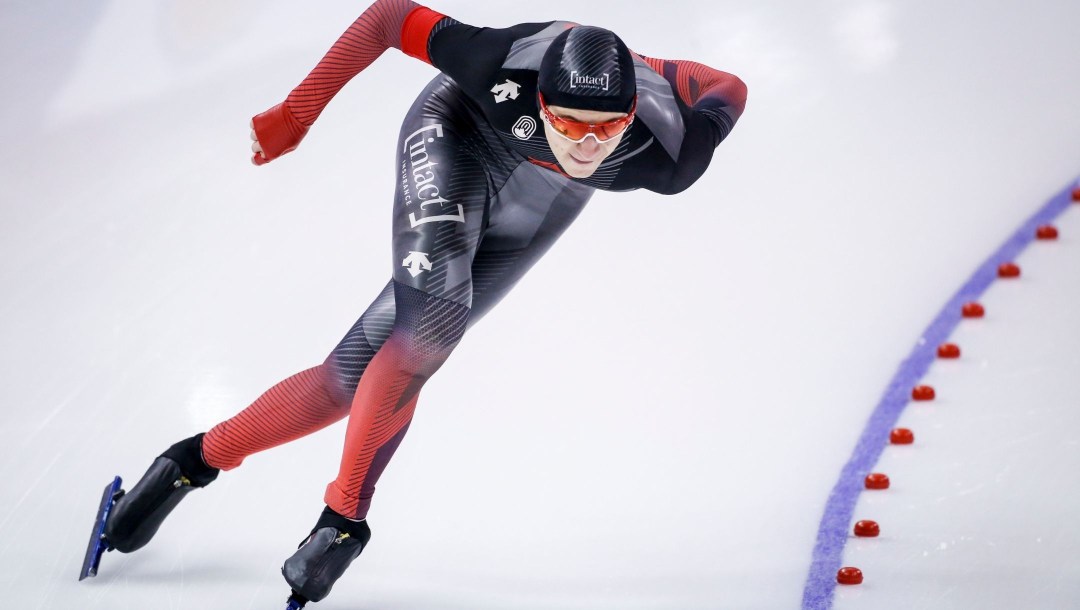 With a third-place finish in the ISU World Cup Speed Skating Final, Connor Howe‘s 256 points were enough for second overall in the men’s 1500m World Cup.

Howe finished just 24 points shy of the title which was claimed by the United States’ Joey Mantia who finished with 280 points on the season.

Coming off an extremely strong Olympic debut at Beijing 2022 where he finished with a pair of top-five finishes in the 1500m and the team pursuit, Howe has made a name for himself on the world stage.

The Canmore, Alta., native competed at his first ISU Junior World Championships in 2017 where he won a silver medal in the team sprint. Later, he also competed at the junior worlds in 2018. In 2019, he placed a career-high 10th place. It was also in 2019 when Howe set the junior national records in 1500m and 3000m.

Howe’s most recent achievements came in 2021 when he won the Canadian Long Track Championships in October. He also earned his first individual World Cup medal when he won 1500m silver in Calgary.