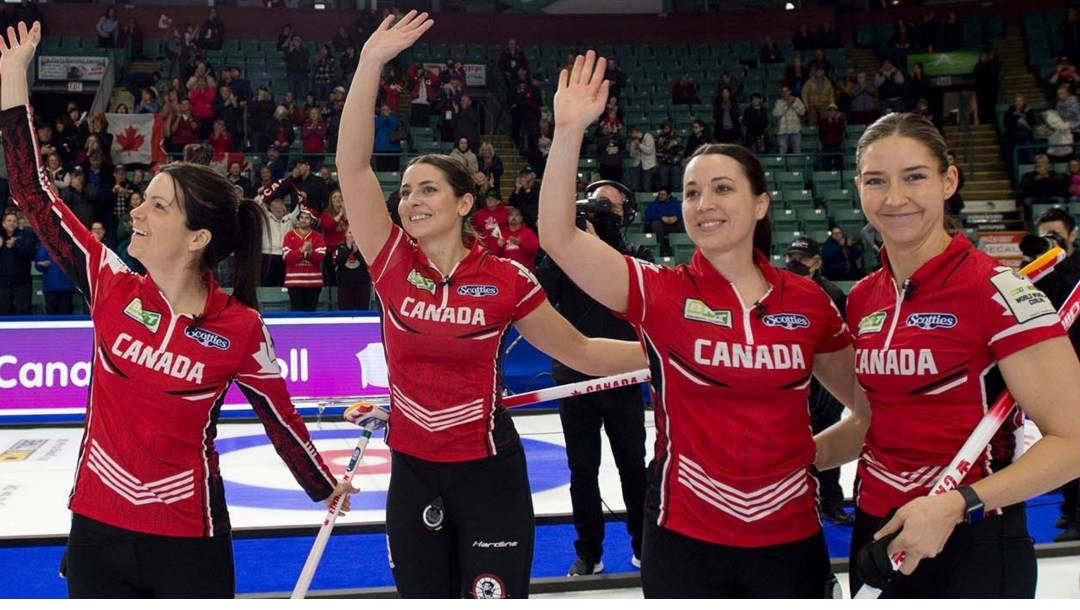 After an extra end was needed in the bronze medal game between Sweden and Canada, Team Einarson came out on top in a dramatic 8-7 win in Prince George, BC on Sunday.

It was a toe-to-toe battle between Canada and Sweden from beginning to end. The Canadians took a 7-5 lead heading into the tenth end, but Sweden wouldn’t go quietly into the night as they tied things up at 10 apiece. In the 11th end with a last-stone advantage, Kerri Einarson set up the game-winning shot to secure a medal on their home soil.

Team Canada had a dramatic few hours at the World Women’s Curling Championship. Having gone the distance with Denmark in a 9-8 win to secure a spot in the semifinals, they found themselves playing for bronze after losing 9-6 to South Korea. Not focusing on the colour of the medal, but the feat itself, Team Einarson persevered over Sweeden’s Anna Hasselborg until the very last stone.

Hasselborg, who is ranked third in the world, struck Olympic gold at PyeongChang 2018 and earned bronze last month at Beijing 2022.