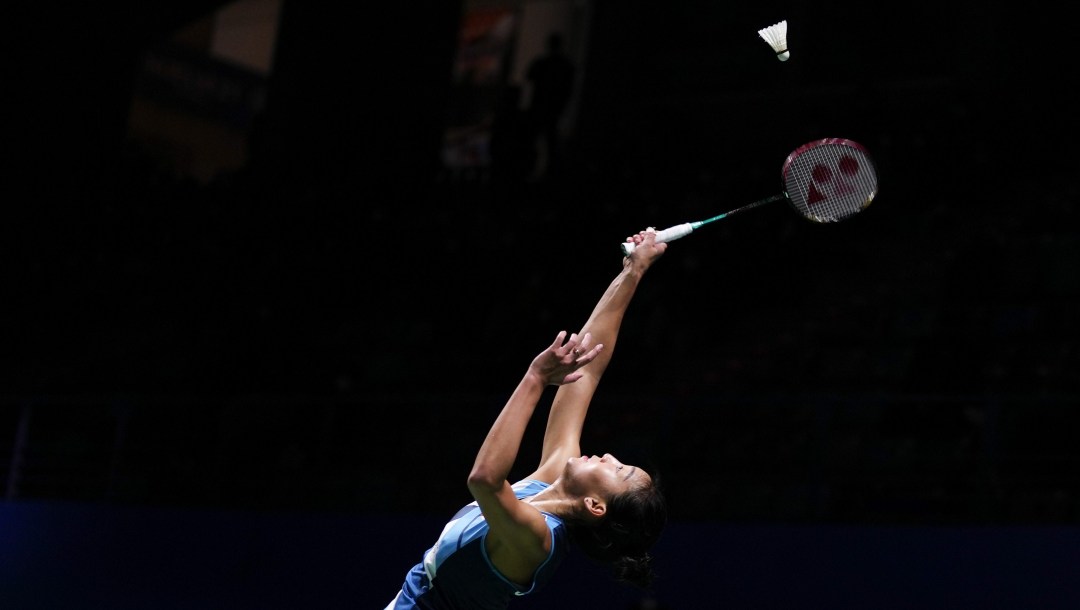 Team Canada cleaned up with a big medal haul at the badminton continental championships and Sarah Douglas came close to another podium in France.

Here is what else you might have missed over the weekend.

Canada won a total of 5 medals, highlighted by Michelle Li earning her fifth career title at the event in women’s singles. Ranked 12th in the world, Li defeated world number 15 Beiwen Zhang of the United States, 21-18, 16-21, 25-23. The women’s doubles final was an all-Canadian showdown as Rachel Honderich and Kristen Tsai earned the 21-17, 21-18 victory over Catherine Choi and Josephine Wu.

Wu did earn a gold medal in mixed doubles with partner Ty Alexander Lindeman, as they defeated a Guatemalan duo 21-12, 21-11. Brian Yang was the runner-up in the men’s singles as he finished the tournament with a tough match (21-17, 21-14) against the veteran Kevin Cordon of Guatemala, a two-time champion at the Pan Am Games.

Sarah Douglas has been in fine form in international sailing competition as of late. At the French Olympic Week in Hyères, France, Douglas missed the podium by just six points to finish fifth overall.

At the foil fencing World Cup in Tauberbischofsheim, Germany, Jessica Guo and Kelleigh Ryan both finished in the top eight after advancing to the quarterfinals. After a ninth-place finish in her last World Cup in mid-April, the 16-year-old Guo is now ranked 12th in the world.

The Canadian women closed out their home stop of the World Rugby Sevens Series in Langford, B.C. on a winning note, defeating the United States 12-7 to finish fifth overall in the tournament. Canada had been knocked out of Cup contention in the quarterfinals with a 38-0 loss to the reigning Olympic champions from New Zealand. The next Seven Series event for the women will be May 20-22 in Toulouse, France.

As part of the weekend’s festivities, Canadian legend Ghislaine Landry, who retired in November but is still the all-time Sevens Series points scoring leader, was honoured on the field.

Jocelyn Peterman and Brett Gallant’s gold medal hopes were not to be as they were eliminated in the first round of the playoffs against Norway at the World Mixed Doubles Curling Championship in Geneva, Switzerland. The Norwegians had the last end hammer and scored two to defeat the Canadian duo 6-5. The on-and-off-ice couple will cap their memorable season, which included competing at Beijing 2022, with their wedding in June.