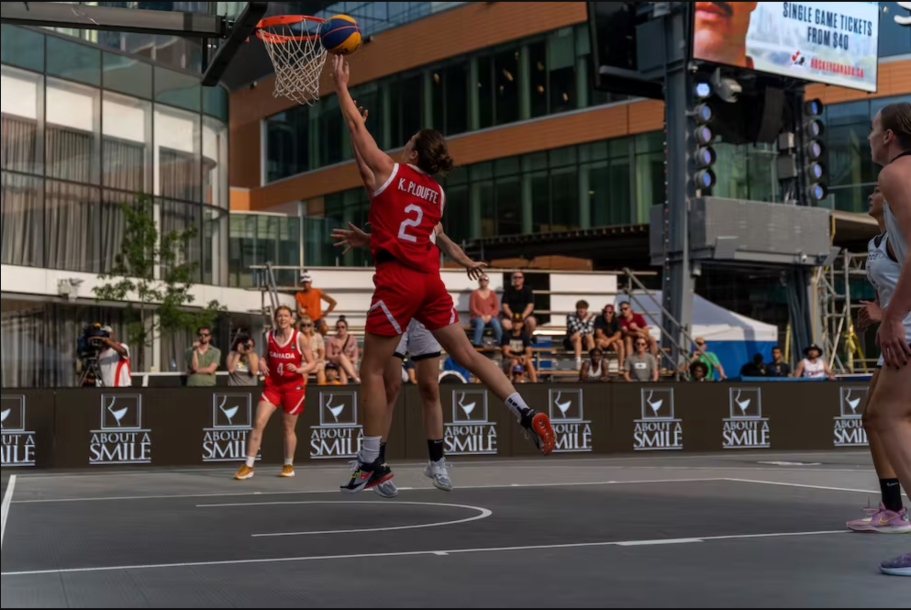 Team Canada captured the title at the FIBA 3×3 Women’s Series stop in Edmonton on Saturday.

Team Canada, who was seeded third, had finished Friday’s group play with a perfect 3-0 record, earning them a bye into Saturday’s semifinals. There they met the Force 10 team from the United States who had upset top seed Germany in the quarterfinals.

The semifinal was a close match as Canada came away with the 21-20 victory. Team USA, the fourth seed, upset second seed France in the other semifinal to set up the final.

This win follows the silver medal Team Canada won in the women’s event at the 2022 FIBA 3×3 World Cup in late June.

Quebec City and Montreal are scheduled to host 3×3 Women’s Series events in August and September. 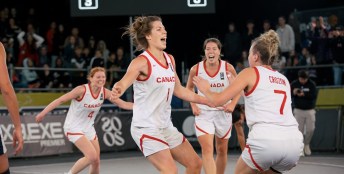