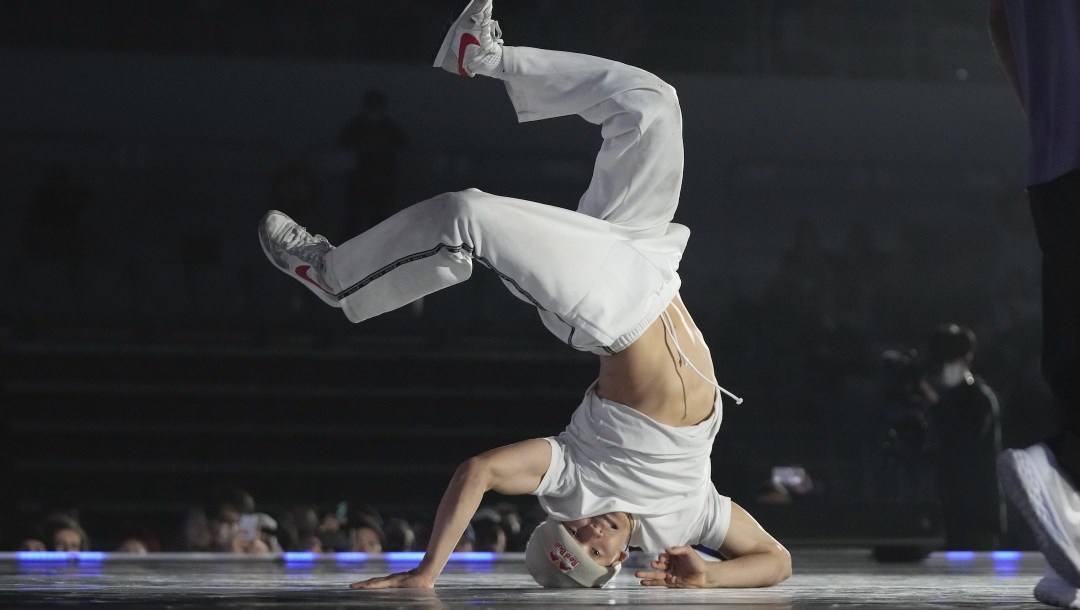 His moves stole the show as he denied Japanese breakdancer Shigekix the top spot. Both performers finished the final round breathing heavily after pulling out all the stops in three action-packed rounds.

Wizard took the first round 8-1, before Shigekix won the second 6-3. The Canadian took the third and final round 9-0 to claim his first world title. After three battles, he still had the energy for a final showcase dance to celebrate.

All points accumulated from a series of qualifying events contribute to rankings for Paris 2024 where breaking makes its Olympic debut. A total of 32 athletes – 16 B-Boys and 16 B-Girls – will compete in Paris.