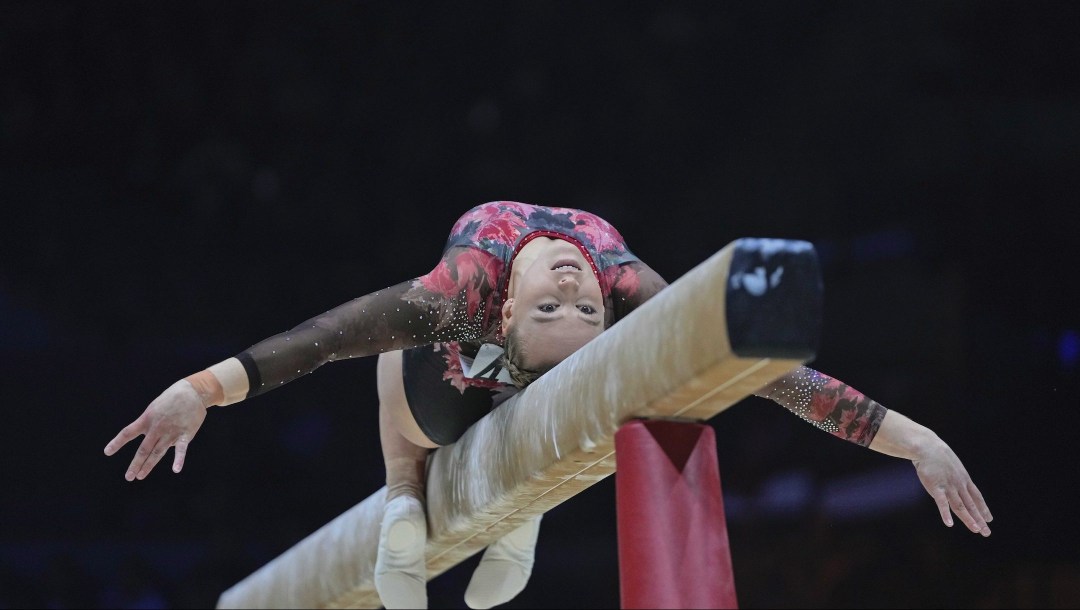 After leading Canada to a historic bronze medal in the team finals, Ellie Black is back on the podium with silver in the women’s balance beam final at the FIG Artistic Gymnastics World Championships on Sunday in Liverpool, England.

Black finished in fifth place in the women’s all-round final on Thursday. Then the 27-year-old took to the vault final on Saturday. Her first score of 14.200 landed her just off the podium in fourth position.