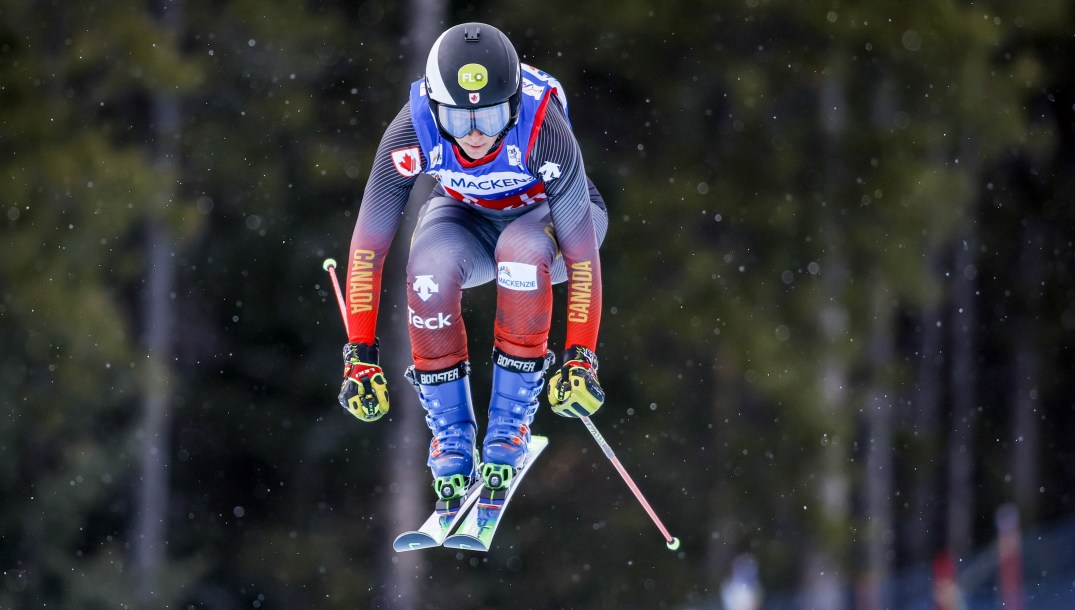 Marielle Thompson and Hannah Schmidt got their World Cup season off to a great start, both winning silver in back to back women’s World Cup ski cross events in Val Thorens, France.

Our ski cross athletes have seen the start to the season be delayed due to the cancellation of the World Cup scheduled for November 4 and 5 at the French resort, Les Deux Alpes. As a result, they competed in back to back races at the Val Thorens location.

On Friday — during the second day of races, Thompson finished second in qualifying with fellow Canadians Schmidt, Abby McEwen, India Sherret and Courtney Hoffos also qualifying to take part in the playoffs which will begin with the quarter-finals.

In the quarter final, an all Canadian heat was set seeing Thompson, Schmidt, McEwen and Sherret take to the starting blocks. After starting the race in third, Schmidt fought back to the front of the pack to take the top spot. Sherret finished second to move on to the semi finals. Hoffos finished third in her heat and did not advance.

In their semi-final heat Schmidt and Sherret led the charge the whole race finishing first and second respectively.

Finding herself in second early on in the final race, Schmidt fought hard against Germany’s Daniela Maier as she tried to overtake her. Standing her ground Schmidt crossed the finish line 0.06 seconds ahead of Maier to claim the silver and her first ever World Cup podium. Sweden’s Sandra Naeslund finished first claiming her second gold of the weekend.

In Thursday ski cross action — Thompson finished behind Sweden’s Sandra Naeslund, who crossed the line 0.41 seconds ahead of the Canadian in the final. Switzerland’s Talina Gantenbein finished third.

Thompson was in the lead in the first split before being edged out by Naeslund, but she easily kept the other two finalists at bay as the group sped down the track.

The 30-year-old skier finished second in her semi-final behind Switzerland’s Fanny Smith who was fourth in the big final. Thompson started her day by winning her quarter final race.

On Tuesday, Thompson set the third fastest time in qualifying for this event, behind Naeslund and Smith.