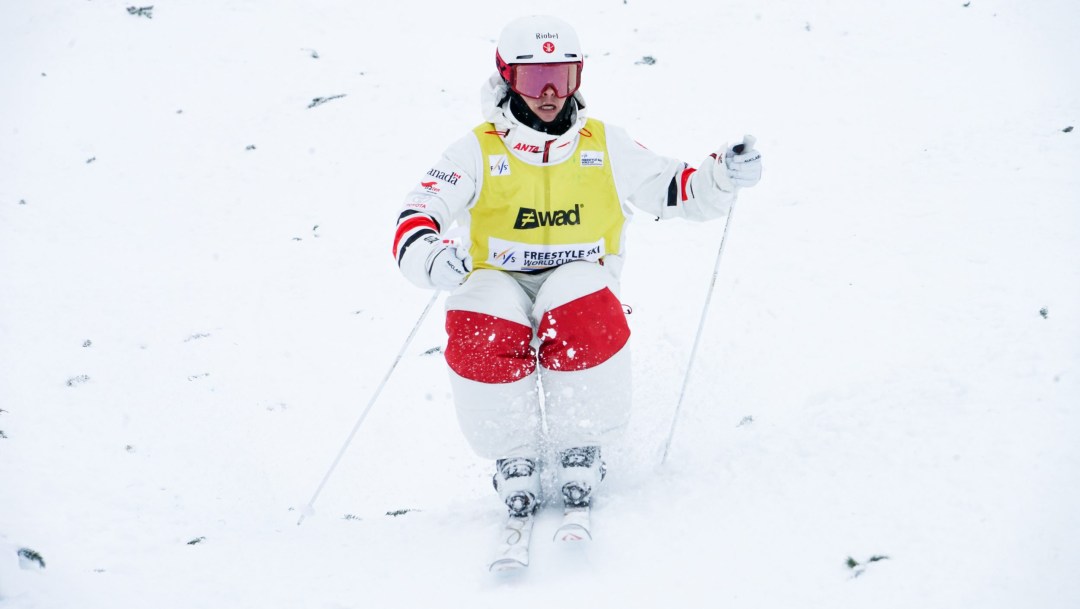 Four World Cup races, four podiums for Mikaël Kingsbury as he kept his streak alive to start the 2022-23 season.

On Friday, Kingsbury won the silver medal in moguls in Alpe d’Huez, France. His score of 80.85 points in the six-man super final put him on the second step of the podium behind Olympic bronze medallist Ikuma Horishima of Japan, who earned 82.66 points. American Cole McDonald was a distant third with 75.17 points.

Another Canadian, Gabriel Dufresne, had qualified for the first round of the final and finished ninth overall. The top Canadian in the women’s moguls was Maia Schwinghammer who also advanced to the first final round as she finished 11th overall.

Kingsbury captured moguls gold at the World Cup season opener in Ruka, Finland on the first weekend of December. He followed that up last weekend in Idre Fjäll, Sweden with moguls silver and dual moguls gold. He’ll be back on the hill in Alpe d’Huez on Saturday for another dual moguls competition.

As he does with every World Cup medal, Kingsbury added to his moguls record total. He now has 108 podiums in his 127 career starts on the circuit. The 21-time Crystal Globe winner maintains his hold on top spot in the moguls World Cup standings.

You have to go back more than a year to December 11, 2021 to find the last time Kingsbury missed an international podium. That streak includes 14 World Cup races to go with the Olympic silver he won at Beijing 2022.