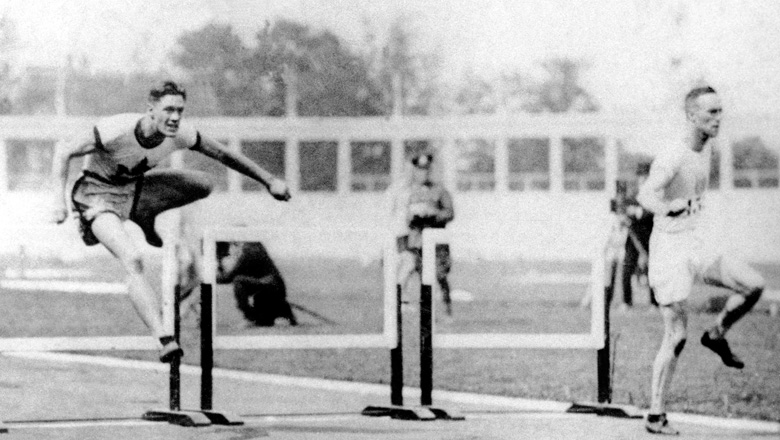 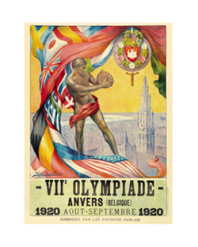 Games of the VII Olympiad

The 1920 Olympic Games were awarded to Antwerp to honour the suffering that had been inflicted on the Belgian people during World War I. Because of their roles as aggressor nations in the war, the countries of Germany, Austria, Hungary, Bulgaria, and Turkey were not invited to participate. These were the first Games at which only National Olympic Committees could enroll participants.

The Opening Ceremony was notable for introducing two features that would become permanent fixtures at future Olympic Games. One was the raising of the Olympic flag. At the end of the Games, the City of Antwerp presented the IOC with an Olympic flag on silk, meant to serve as a memory of the Games. Pierre de Coubertin asked that municipal authorities hold onto the flag and give it to their counterparts in Paris, the next Olympic host, four years later. Thus began the tradition of passing the Olympic flag from one host city to the next, with the handover ceremony during which the flag transfers from one mayor to another sometimes referred to as the “Antwerp ceremony”. Due to wear, the “Antwerp flag” was retired following the 1984 Games in Los Angeles.

The other first was the Olympic oath, which was taken by Belgian Victor Boin, a competitor in water polo, swimming, and fencing.

These were the last summer Games to include winter sports, with figure skating being presented for the second time and ice hockey making its Olympic debut, prior to the first Olympic Winter Games in 1924. Canada outscored its opponents 29-1 to win the inaugural Olympic ice hockey gold medal.

Five of Canada’s nine medals were won in the boxing ring, led by Albert Schneider‘s gold. Earl Thomson was crowned Olympic champion in the 110m hurdles, a feat no other Canadian would achieve for 72 years. Swimmer George Vernot was a double medallist, winning silver in the 1500m freestyle and bronze in the 400m freestyle.