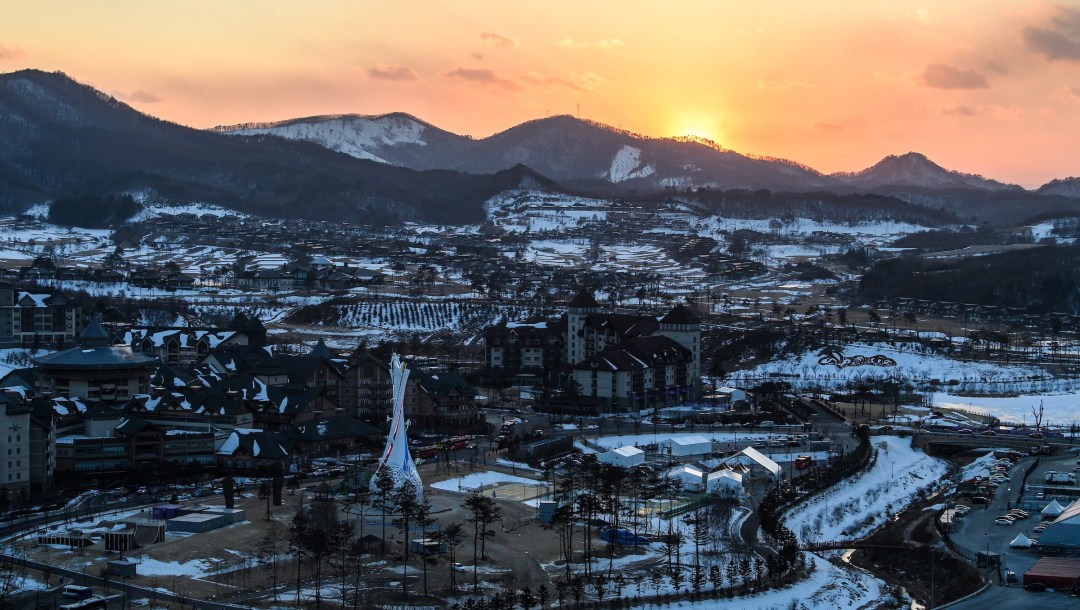 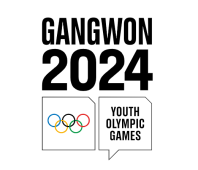 The Opening Ceremony will take place on January 19, 2024 with competition continuing until the Closing Ceremony on February 1, 2024.

Gangwon was officially selected as the host of the 2024 Winter Youth Olympic Games at the 135th IOC Session in January 2020.

These will be the first Winter Youth Olympic Games to be held in Asia. They will build on the Olympic legacy of the region, which hosted the Olympic Winter Games of PyeongChang 2018. Many venues used for those Games will see the same sports return for another multi-sport event.

Most outdoor mountain events will take place in PyeongChang. The Alpensia Ski Jumping Centre will be home to ski jumping and Nordic combined. The Alpensia Sports Park will host biathlon and cross-country skiing (Alpensia Biathlon and Cross-Country Skiing Centres), as well as bobsleigh, skeleton and luge (Alpensia Sliding Centre).

Existing standalone venues in Hoengseong and Jeongseon that were not used for PyeongChang 2018 will host freestyle skiing, snowboard, and alpine skiing events.

Maintaining the precedent set at Lausanne 2020, the 4th Winter Youth Olympic Games will have complete gender balance. The 950 male and 950 female athletes will add up to a record total of 1900 participants, topping the 1788 athletes who competed at Lausanne 2020.

For the first time, the Winter Youth Olympic Games will not include any mixed NOC events in which athletes from different countries competed together on teams. Though the event program resembles that of the Olympic Winter Games, it does include some unique events, such as 3-on-3 hockey and women’s Nordic combined.

The Gangwon 2024 motto is “Grow together, shine forever”, which fits with the aim of the Games to drive positive change and social unity in the region while impacting society in the areas of sport, culture, and education.

The Republic of Korea occupies the southern half of the Korean Peninsula, sharing a border with the Democratic People’s Republic of Korea to the north. With a population of almost 52 million, South Korea is the 28th most populous country in the world. Nearly 10 million of those people live in the capital city of Seoul while Gangwon Province has a population of more than 1.5 million.

The official language of the country is Korean, although English is widely taught in school. South Korea runs on Korea Standard Time which is 14 hours ahead of Eastern Standard Time.

Jeff Batchelor made his Olympic debut as a member of the men's halfpipe team at Vancouver 2010.