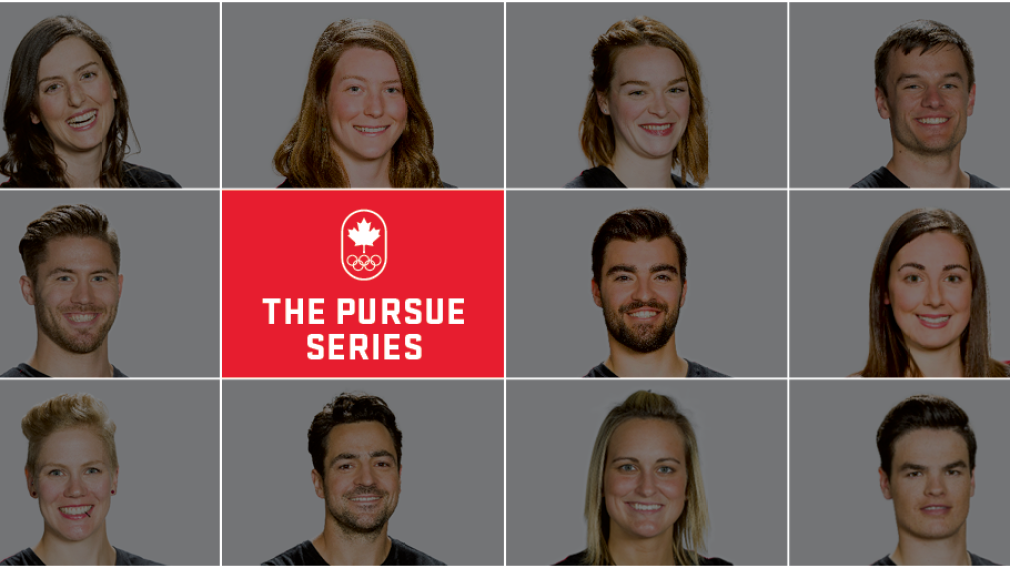 Titled the “Pursue” series, the new resources are a multimedia experience, featuring video interviews from eleven athletes who competed at PyeongChang 2018 in addition to classroom activities focused on reading and writing. The modules, entitled “The Dream”, “The Journey”, “The Performance”, “The Joy”, and “The Passion” use athlete experiences to promote the Olympic values of Excellence, Respect, and Friendship. The five new resources join the over 100 free resources available to educators, athletes, coaches, and community groups at olympic.ca/education.

Founded in 1987, in advance of the Calgary 1988 Olympic Winter Games, the Canadian Olympic School Program is one of the enduring legacies of the Calgary Olympic Games. In over 30 years since its launch, the school program has been used in thousands of classrooms nationwide. With resources developed by teachers, for teachers, the program encourages physical activity and healthy lifestyle, helps to promote safer and more inclusive sport environments, and inspires the application of Olympic values.

“Living in Calgary my whole life enabled me to follow my passion for luge to four Olympic Games and two Olympic podiums. I hope that by sharing my experience through these fantastic new resources provided by the Canadian Olympic School Program I will be able to inspire countless students to pursue their own passions.”

“For over thirty years the Canadian Olympic School Program has helped bring lessons from the Olympic Movement into classrooms across our country. This new selection of pedagogical resources will build on that tradition and help inspire students to learn from and live by the Olympic values demonstrated by our Canadian athletes.”