Alexandra Zilyuk helped team Canada to three top-five finishes at the 2018 Pan American Championships, including a bronze medal in the 5 hoops competition 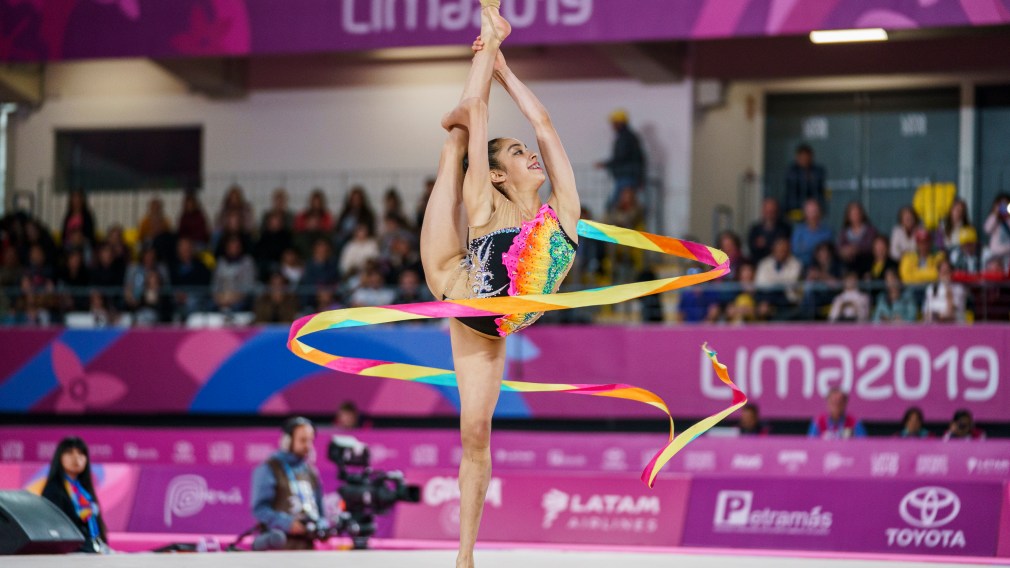 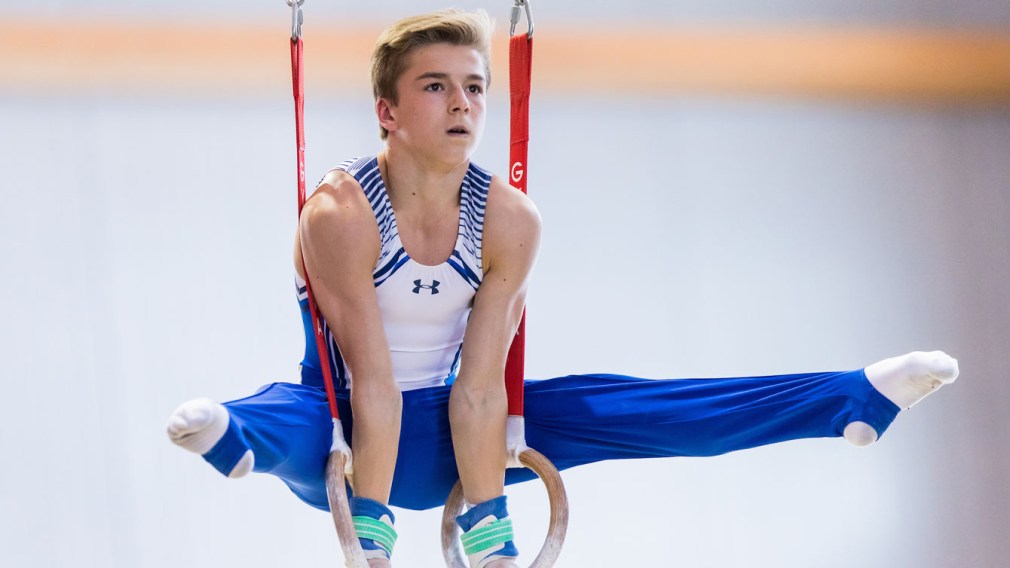 When Team Canada marches into the Youth Olympic Games in Buenos Aires, Argentina next month, six athletes will be fuelled… 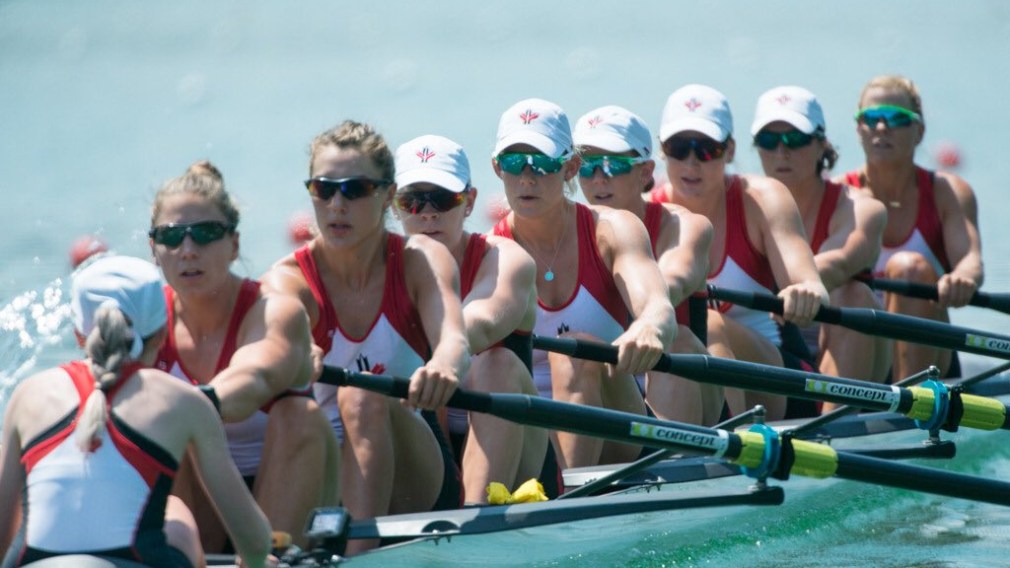 The calendar tells us it’s September. Fall is almost officially here. But there are still many major events, world championships… 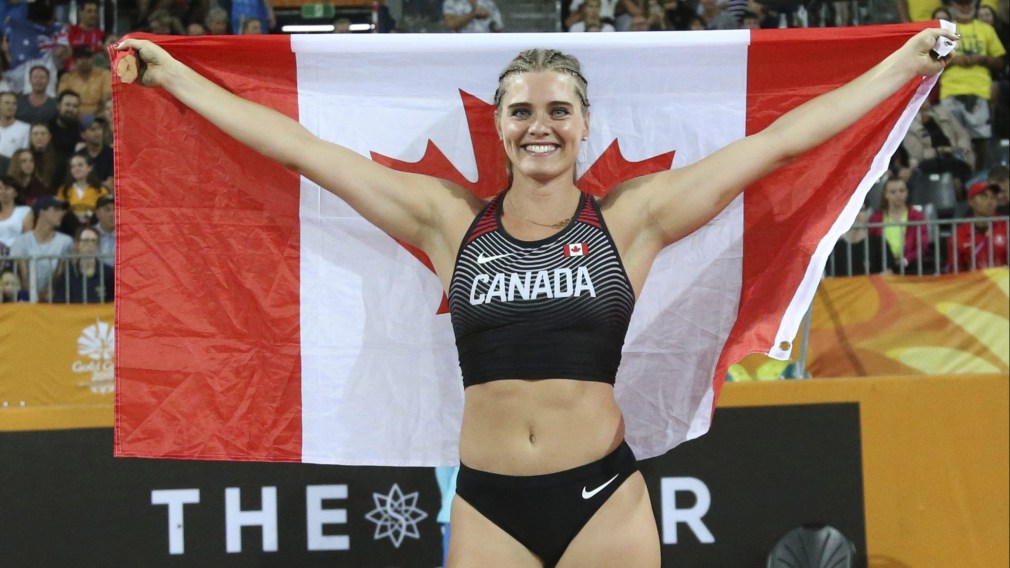