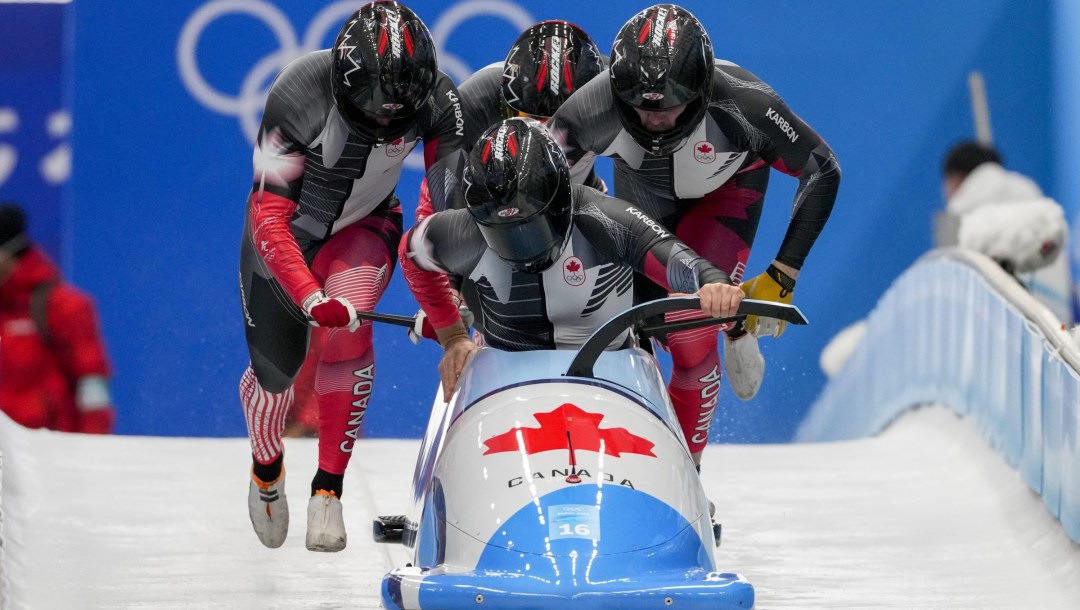 Chris Patrician competed in his first international bobsleigh events during the 2015-16 season when he appeared on both the North American Cup and Europe Cup circuits. Towards the end of the season, he won three North American Cup four-man bronze medals with pilot Nick Poloniato. But his momentum was slowed when he tore his Achilles tendon and underwent reconstruction surgery ahead of the 2016-17 season. After a year of rehab, he was back to full health for the 2017-18 season, which saw him back in North American Cup races.

Patrician would not compete again internationally until January 2021 when he made his World Cup debut in Königssee in a four-man sled piloted by Christopher Spring. He would go on to compete in his first world championships in Spring’s four-man crew.

Patrician started the 2021-22 season back on the North American Cup circuit where he enjoyed great success with pilot Taylor Austin, winning six gold medals and standing on four other podiums. When Austin made his World Cup debut in January 2022, Patrician was in his four-man sled in St. Moritz. Patrician made his Olympic debut at Beijing 2022, racing as a member of Austin’s four-man crew.

A Little More About Chris

Getting into the Sport: Started in bobsleigh at age 24… Outside Interests: Enjoys wood carving and woodworking, hiking, camping, golfing… Graduated with an Honours Bachelor of Arts in Art History from Queen’s University and earned a diploma in Building Renovation from George Brown College… Has worked in construction and would like to pursue a career in carpentry… Odds and Ends: Favourite motto: “Just keep Swimming” -Dory (Finding Nemo)… Played football at Queen’s University…