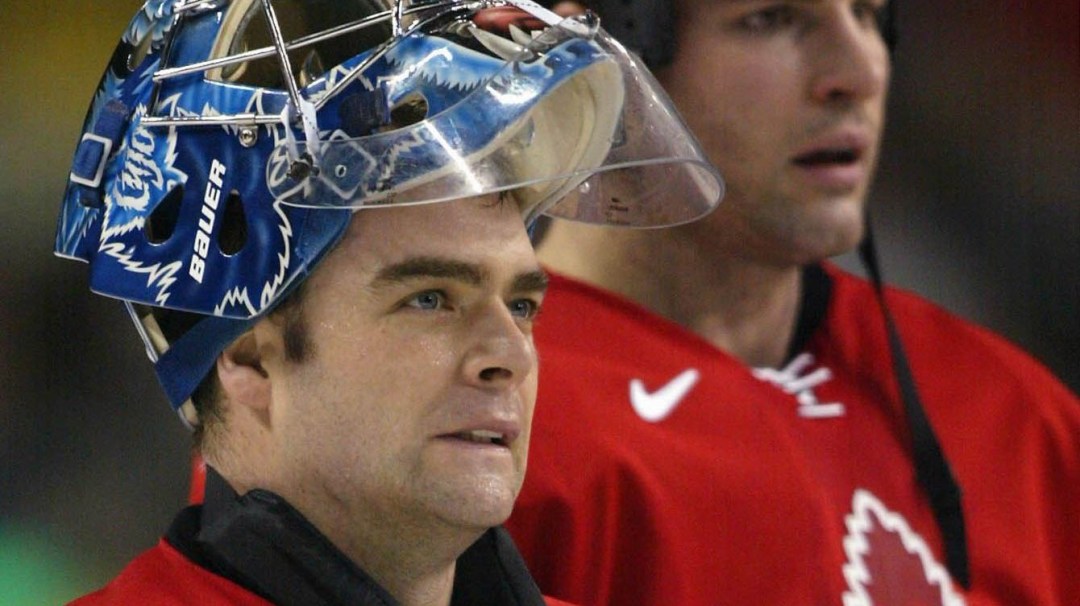 Undrafted by an NHL team, Joseph signed with the St. Louis Blues to begin a 19-season NHL career in 1989-90. He played for six different NHL teams, suiting up in a total of 943 games and recording 454 wins. He announced his retirement in January 2010.

Adopted as an infant, Joseph opened up about his childhood in his autobiography “Cujo: The Untold Story of My Life On and Off the Ice” which was published on October 23, 2018.

Joseph was inducted to the Canadian Olympic Hall of Fame in 2009 with his teammates from the 2002 Olympic hockey team.