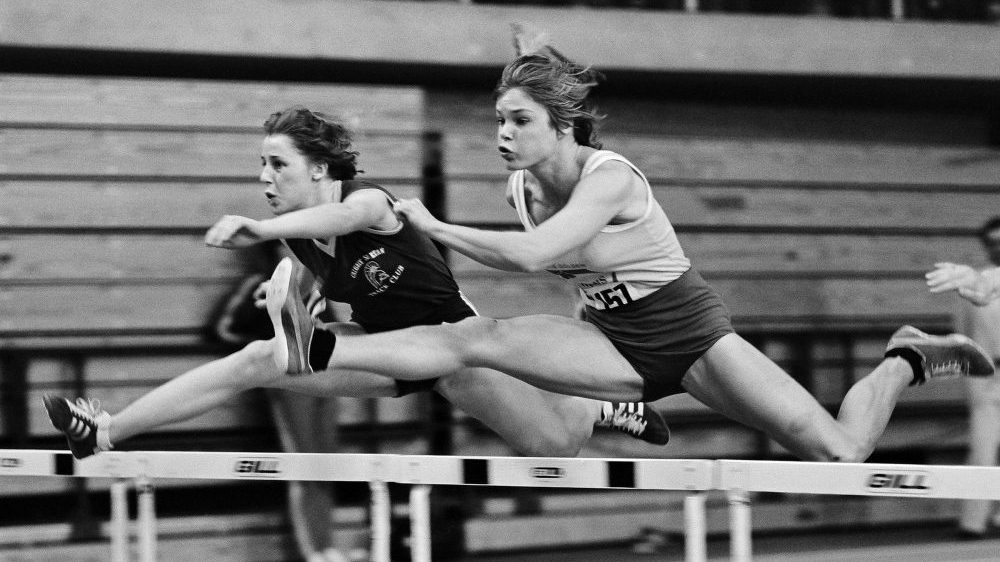 Diane Jones Konihowski made her first Olympic appearance at Munich 1972 where she finished 10th in the pentathlon. In front of the home crowd she competed at Montréal 1976, finishing sixth in the long jump and 11th in the pentathlon where five points separated the three medalists. Forced to miss Moscow 1980 due to the boycott that Jones Konihowski strenuously opposed, she seriously considered going to the Soviet Union to compete as an athlete without a flag or nation. She eventually decided it was safer to not attend and athletically made her statement two weeks later at a pentathlon in Germany winning gold, and beating all the Moscow 1980 Olympic medalists.

Making her international debut for Canada in 1967, Jones Konihowski won her first international medal, a high jump bronze, at the 1969 Pacific Conference Games. On home soil, she won the pentathlon gold medal at the 1978 Commonwealth Games in Edmonton setting a Canadian record of 4768 points. A two-time Pan American Games pentathlon champion in 1975 and 1979, Jones Konihowski also long jumped finishing sixth in 1975 and fourth in 1979. Earlier in her career she won the bronze medal in the pentathlon at the 1973 Summer Universiade in Moscow.

Jones Konihowski grew up in Saskatoon graduating from the University of Saskatchewan. In 1977, she married John Konihowski, who had a nine-year career in the Canadian Football League (CFL), seven of them with the Edmonton Eskimos, winning four Grey Cups. Their daughter Janna, an all-round athlete, played volleyball at the Canada Games.

Once of the world’s greatest athletes of her time, Jones Konihowski handed a baton to Queen Elizabeth II and danced with Canadian Prime Minister Pierre Trudeau. After retiring from competition in 1983, she became every involved in sports administration in Alberta, was a director of the Canadian Olympic Committee and Fair Play Canada and served as Canada’s chef de mission at Sydney 2000. She settled in Calgary, Alberta and was CEO of KidSport Canada, worked in the corporate housing field, fund development and Distress Centre Calgary. She even competed in beach volleyball at the 2005 World Masters Games in Edmonton.

Named the University of Saskatchewan’s 100 Most Influential Alumni in 2007, Jones Konihowski holds Honorary Doctorates of Law from her alma mater and Brock University. A recipient of the 1978 YMCA Woman of Distinction Sport & Recreation Award, she was awarded the Bobbie Rosenfeld Award in 1978 and the Velma Springstead Trophy in 1975 and 1978.