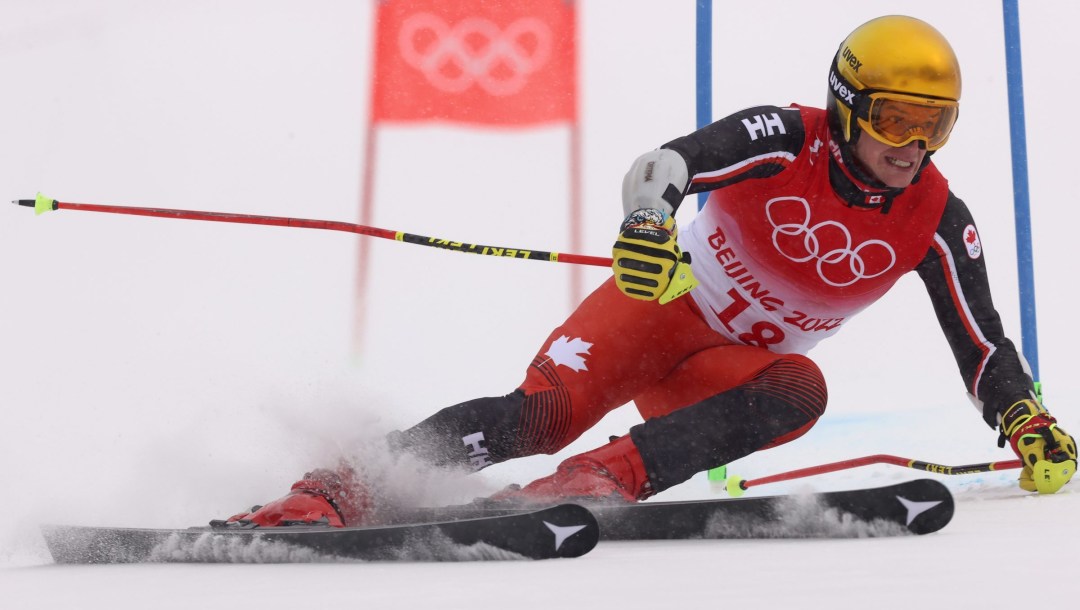 The son of one of Canada’s most famed alpine skiers, Crazy Canuck Ken Read, Erik Read achieved his own career highlight in his FIS World Championship debut in 2015. He was a member of the underdog Canadian squad that defeated some of the most skilled skiers in the world to win silver in the team event.

As a developmental athlete, Read competed at four straight FIS Junior World Championships from 2008 to 2011. In his last appearance, he posted a fifth-place finish in the combined. In 2011-12 and 2015-16, Read won the overall Nor-Am Cup titles.

Read made his World Cup debut in January 2011 in Schladming, Austria. He earned his first World Cup points in December 2014 when he finished 24th in the slalom in Are, Sweden.  He earned his first top-10 finish in December 2016 when he placed ninth in the giant slalom in Val d’Isere. He posted a career-best sixth-place finish in the alpine combined in Santa Caterina, Italy a couple of weeks later. One of his proudest moments came in January 2017 in Kitzbuehel Austria. Sitting 22nd after the first slalom run, he had such a good second run that he stood in the leader box as 15 more racers went, listening to the crowd of 100,000 people chant his name. He ended up in seventh place. Read had his best overall World Cup season in 2020-21 when he was ranked 20th in the giant slalom standings.

A Little More About Erik

Getting into the Sport: Started skiing at age 2 and entered his first race at age 6… His Olympic dream was first sparked when he heard that Vancouver won the bid to host the 2010 Winter Games; thought he could represent Canada at home, even though he was a little young to qualify; settled for watching on TV but the fire did not die… Inspired by Thomas Grandi, the first Canadian man to win a World Cup giant slalom who also came from his home club of Banff Alpine Racers… Outside Interests: Graduated from the University of Denver’s Daniels College of Business with a degree in Business Administration – Finance in 2018… Enjoys searching for a unique local cheese or a coffee shop on a day off on tour… Likes hiking and mountain biking during the off season… Odds and Ends: Has some favourite ski socks that he always wears on race day… Favourite quote: “If you wish to make apple pie from scratch, you must first create the universe.” – Carl Sagan…