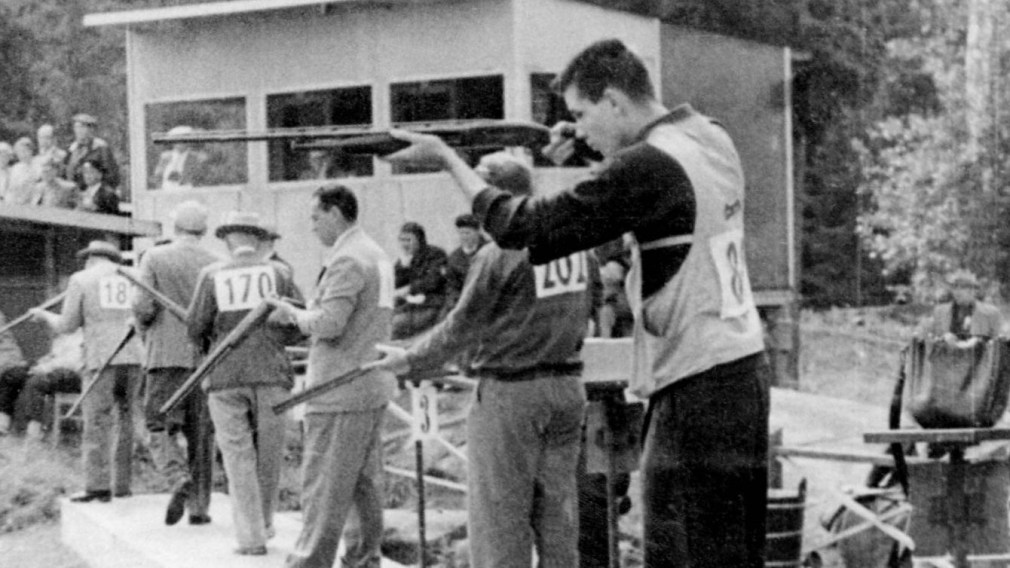 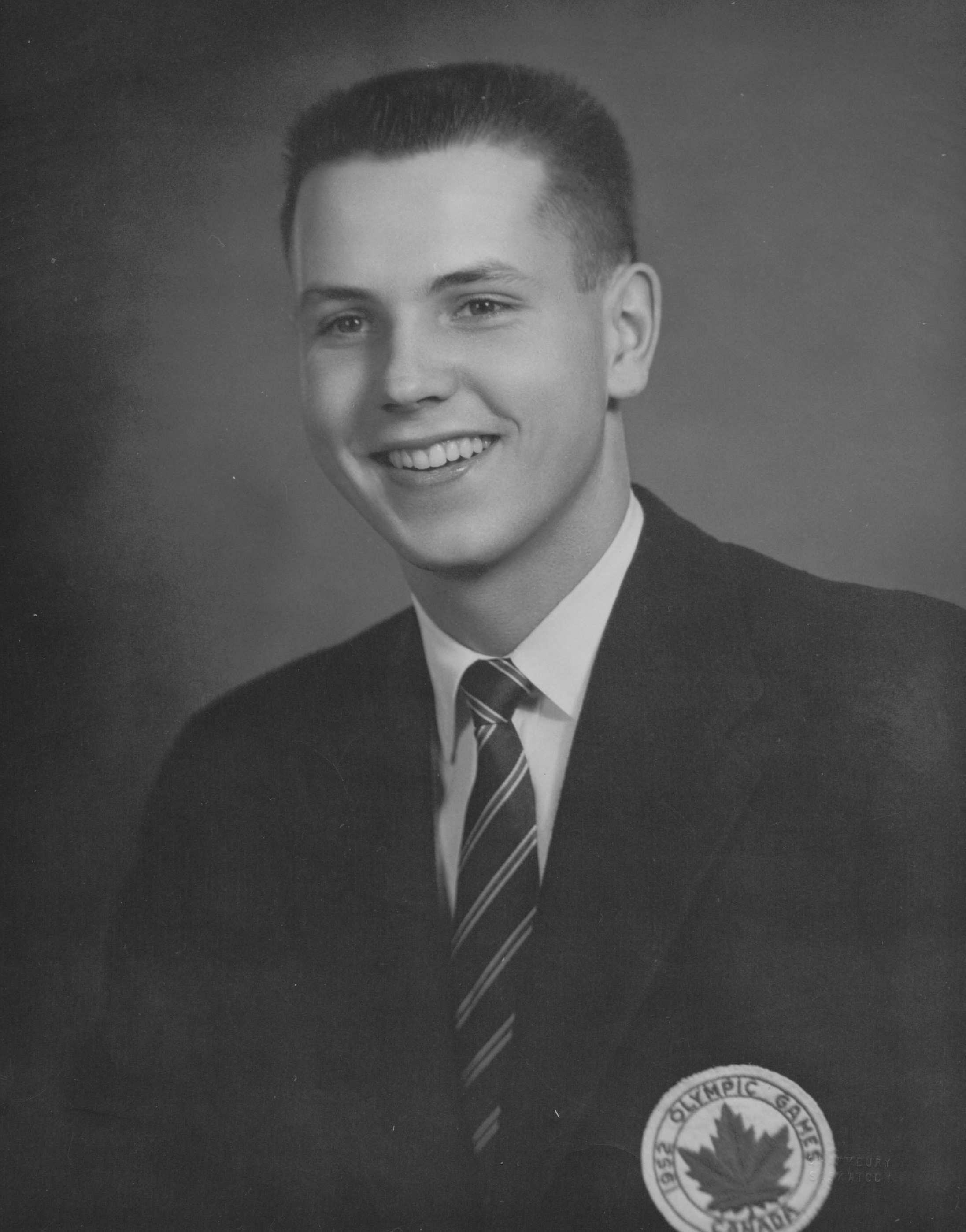 At his only Olympic appearance at Helsinki 1952, 17-year old Genereux scored 95 points in round one of the clay pigeon trap shooting competition placing him tied for second place. In the second round the next day, the teenager posted the high score with 97 points to defeat Sweden’s Knut Holmqvist by one shot for a total of 192×200. Holmqvist, who beat Genereux for gold at the World Championships months earlier, needed a perfect final round of 25 to tie Genereux for first place. He went 23 straight missing the 24th bird and Genereux was awarded the gold medal. His win was a major surprise, especially since he was using an outdated single-barrel rifle. It was Canada’s only gold medal at Helsinki 1952 and its first since Frank Amyot’s in 1936.

A 1952 World Championships silver medalist, Genereux’s career was curtailed by rheumatoid arthritis, from which he had suffered since before his Olympic victory. He remained active in international sport shooting for over a decade, and captured a string of Canadian Championships even though he never competed at another Olympic Games. His first provincial title – the Junior Singles with 97×100 – came in 1950, and by 1953, he was Saskatchewan’s doubles champion. In 1955 he earned the Amateur Trapshooting Association (ATA) trophies for singles, doubles, and all-around championships repeating the doubles and the all-around in 1956, 1957 and 1961, winning the singles in 1957 and 1961.

Genereux graduated with a Bachelor of Arts degree from the University of Saskatchewan and a medical degree from McGill University in 1960 specializing in radiology, and was a professor in the department at the Royal University Hospital in Saskatoon.