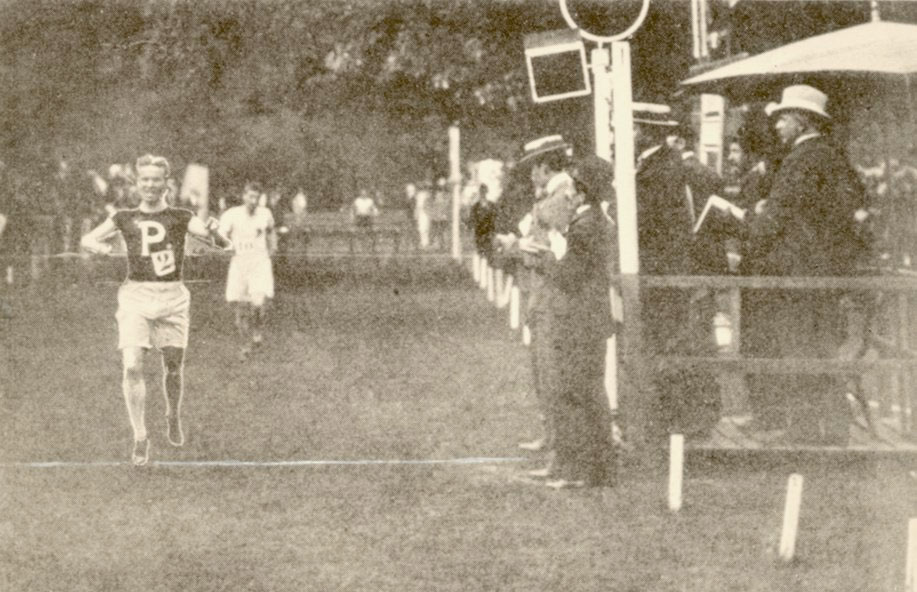 George Orton is Canada’s first ever Olympic medallist, winning gold in the 2500m steeplechase and bronze in the 400m hurdles at the 1900 Olympic Games in Paris. Orton won both of his medals in less than one hour on July 15, 1900. At the time, Canada did not send an official Olympic team to Paris, but the Canadian-born Orton competed on behalf of the University of Pennsylvania. 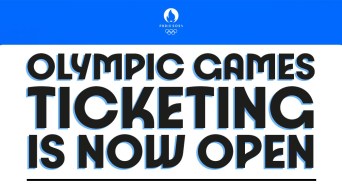 How to buy tickets for the Paris 2024 Olympic Games

Genevieve Orton first joined the senior national team in 2007, seven years after she started paddling competitively. She competed at...