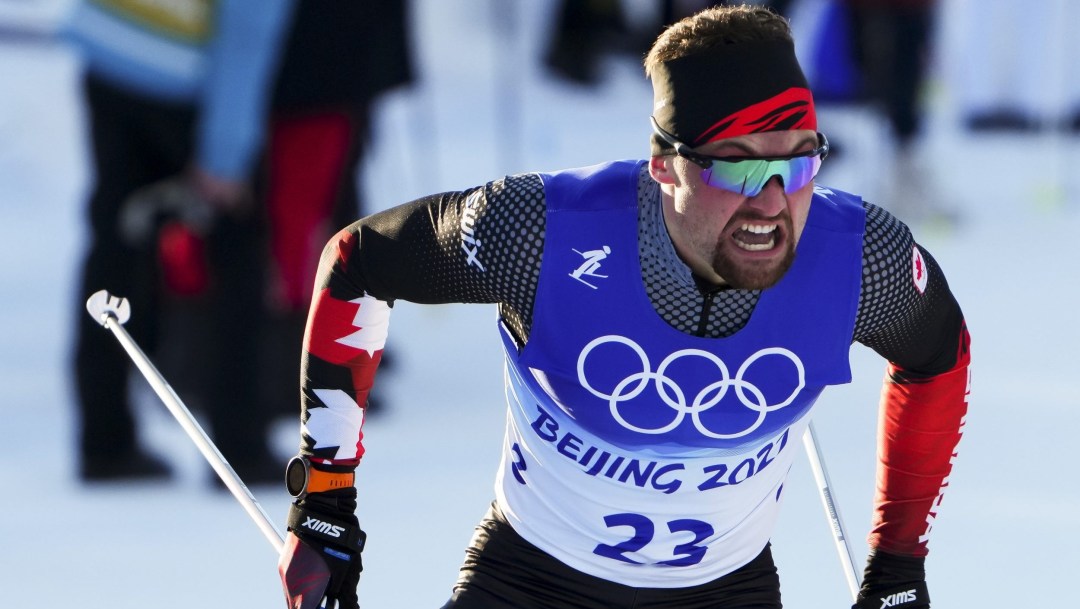 Graham Ritchie had a history-making moment in his Olympic debut at Beijing 2022. He and Antoine Cyr finished fifth in the men’s team sprint for Canada’s best ever Olympic result in the event in classic technique. Ritchie also raced in the individual sprint and the 4x10km relay.

Ritchie competed at his first FIS World Championships in 2021 where he and Cyr posted an impressive seventh-place finish in the team sprint. They were the only under-23 team in the final, which they knew made them underdogs but also that they had nothing to lose, giving them some extra fire. Ritchie was also part of Canada’s top-10 finish in the 4x10km relay.

He went to the senior worlds fresh off competing at his third straight U23 World Championships. He had also competed at the World Junior Championships in 2018.

Ritchie made his World Cup debut in March 2019 as Quebec City hosted the World Cup Finals. He competed in his first overseas World Cup events in January 2020 and joined the World Cup squad on a more full-time basis in 2021. He earned his first World Cup points in February 2021 when he finished 17th in the freestyle sprint in Ulricehamn, Sweden.

Ritchie competed on the Nor-Am Cup circuit from 2016-17 to 2019-20. His final season was his best one, as he finished fifth in the overall Nor-Am Cup standings after earning four podiums, all in the sprint, including his first victory in Mont Ste-Anne.

A Little More About Graham

Getting into the Sport: Started skiing at age 6 and grew up balancing skiing and hockey in the winter until he began to compete in cross-country at age 16 after friends got him out to some races… Did not enjoy racing as a kid which is why he started competing so late, but once he got into it, he kept improving his results… Outside Interests: Earned a diploma in Business Fundamentals from Confederation College in Thunder Bay in April 2021… Works part time at a bike shop in the spring, summer and fall… Enjoys playing outdoor hockey when he can… Always finds time for some golf in the summer… Odds and Ends: Favourite motto: “Keep rollin’”… Had his dream of representing Canada sparked while watching the 2009 IIHF World Junior Hockey Championship with his hockey team in a hotel lobby and seeing Jordan Eberle score with 5.4 seconds remaining to send the semifinal game to overtime…