Despite being named to three Olympic Games teams (Amsterdam 1928, Los Angeles 1932, Berlin 1936), Canadian Harold Webster only started one Olympic marathon. Finally it was at Berlin 1936 where he had his only official marathon start, but was forced to drop out of the race after nearly being hit by a car.

Webster made his international debut at the 1930 British Empire Games where he finished 10th in the six-mile race. His career best victory came in the marathon at the 1934 British Empire Games where he took the lead at the 15-mile mark and held on to it for a five minute margin of victory, finishing before the next runner even entered the White City stadium in London.

Twice Webster finished fourth in the Boston Marathon (1930, 1933) and in 1929 he set the Canadian record in the five-mile run at the Ontario Track and Field Championships in Toronto.

Retiring in 1943, Webster had a career as a steel molder. In November 1958, he collided with a car while riding his bike and died of head injuries at the age of 63. An annual 10-mile Boxing Day race is held in his hometown of Hamilton in his honour, and the Harold Webster Trophy is awarded annually to the most valuable player from the host city at the CANUSA Games.

Webster was inducted into the Canadian Olympic Hall of Fame in 1955. 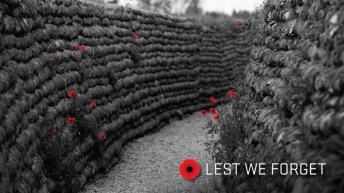