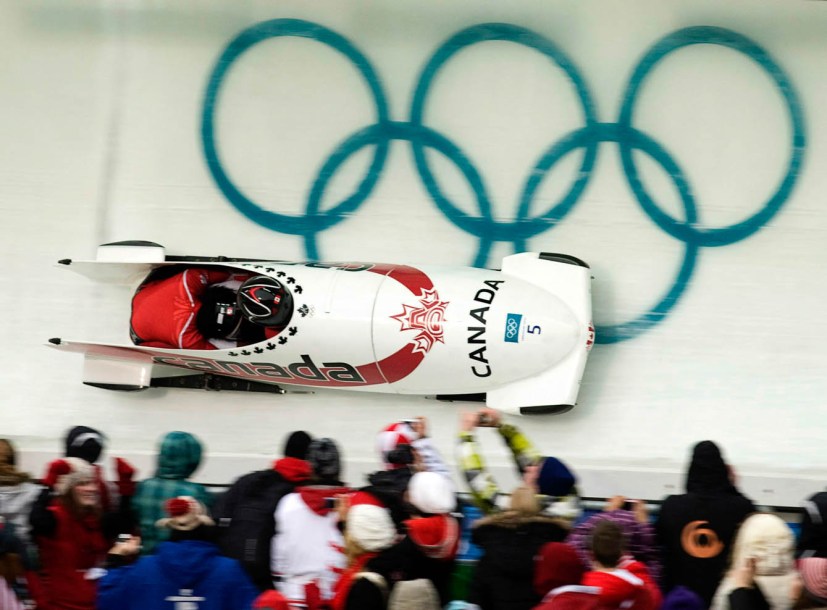 At the Turin 2006 Olympic Winter Games, Helen Upperton missed a bronze medal by just five-one hundredths of a second.  Four years later she stood in the silver medal position on the podium at Vancouver 2010 with brakeman Shelley-Ann Brown.

Upperton had been born in Kuwait where her parents worked in the oil industry before they moved to Canada when she was three. She went on to be a triple jumper at the University of Texas, but turned her attention to bobsleigh after suffering a stress fracture in her right foot.  She produced two notable “firsts” for Canadian female bobsledders, winning the country’s first women’s World Cup medal in November 2005, followed by the first women’s World Cup gold medal in January 2006.

Aside from her near-podium finish at Turin 2006, Upperton also finished a heartbreaking fourth at both the 2008 and 2009 World Championships.  Upperton announced her retirement in September 2012 alongside Brown after nearly a decade as one of Canada’s top pilots.