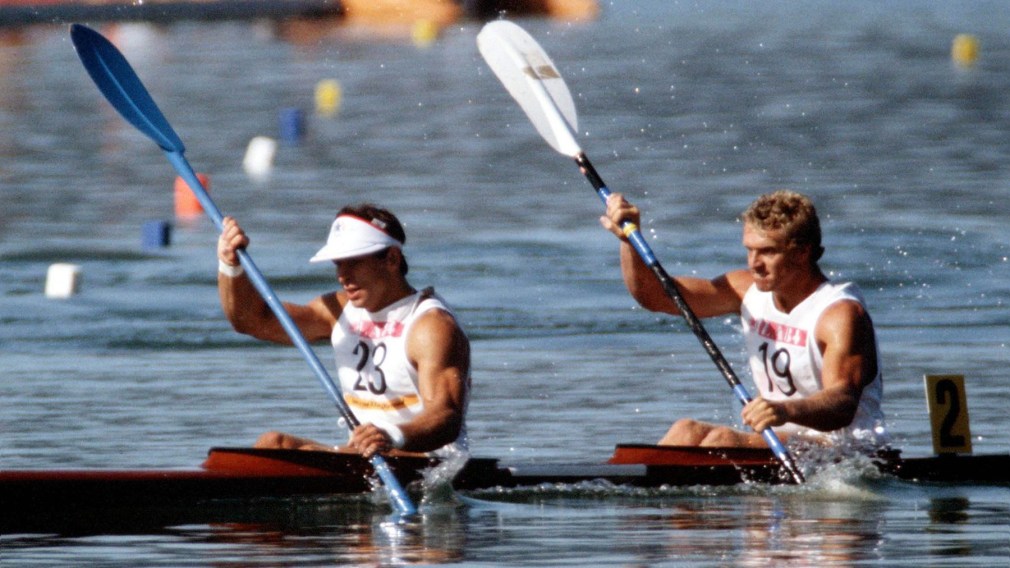 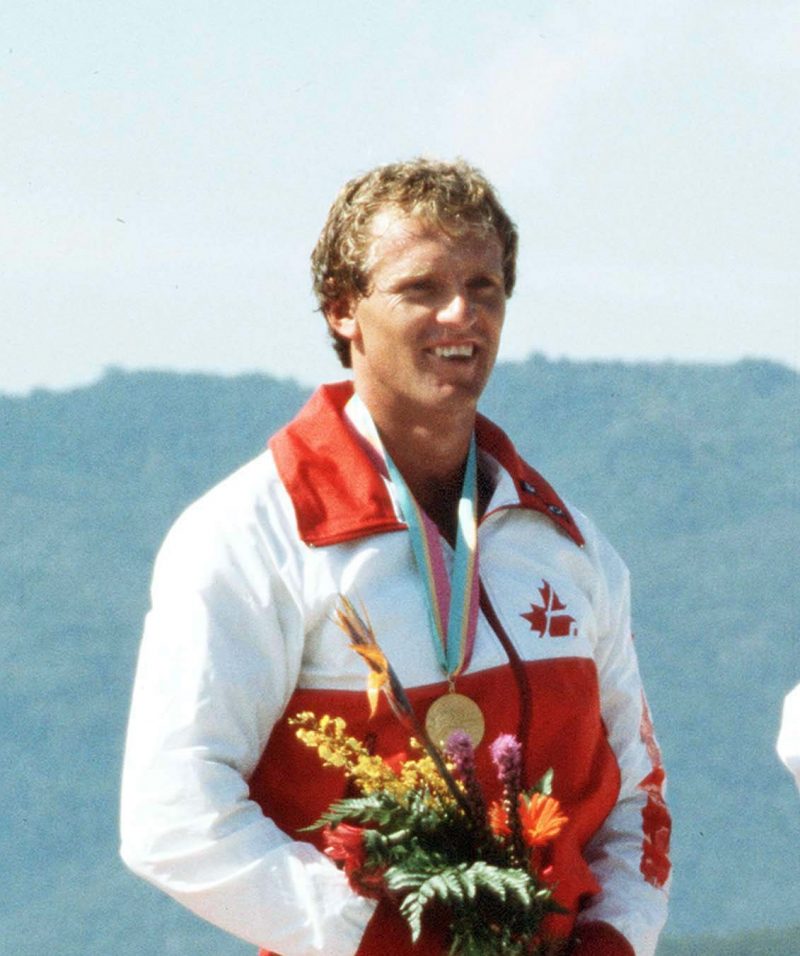 Hugh Fisher made his Olympic debut on home soil at Montreal 1976 in the K-4 1000m boat finishing fourth in the semi-finals. Despite making the Moscow 1980 team and not competing due to Canada’s boycott, Fisher set his sights on Los Angeles 1984. Now a two-time world medalist from 1982 and 1983, with partner Alwyn Morris, Fisher first captured an Olympic bronze medal in the K-2 500m on Lake Casitas. But in their minds they hadn’t won the bronze, they had lost the gold. With only the evening to regroup before the K-2 1000m final, Fisher and Morris went out the next day and won Canada’s second Olympic canoeing title since 1936 by a comfortable margin (its’ first title being the day before with Larry Cain’s in the C-1 500m). While still in medical school, Fisher competed at Seoul 1988 with Morris, reaching the semi-finals in the K-2 500m.

Born in New Zealand, Fisher moved to Canada at the age of 10 and started paddling at the Burnaby Canoe Club in 1970. At 18, he was introduced to one of the fastest kayakers in Canada at the time, Lou Tollas. By 1976, Fisher was the Canadian champion in the K-2 500m and competing at Montreal 1976. In 1978, Fisher was paddling with Denis Barre whose meticulous attention to every detail helped prepare them for Moscow 1980, yet unable to compete. He unfortunately missed the 1981 season with a wrist injury.

Graduating in 1988 from the University of British Columbia medical school, and retired from paddling post Seoul 1988, Fisher made a brief comeback failing to make the Canadian team for Barcelona 1992. He became a practicing physician in British Columbia, specializing in emergency medicine, and becoming a vital part of the Pemberton Canoe Club coaching at the provincial level, including one of the best junior dragon boat teams in the world.

In addition to being named a Member of the Order of Canada in 1985, Fischer was inducted into the British Columbia Hall of Fame in the same year, Canadian Olympic Hall of Fame in 1986 and Canada’s Sports Halls of Fame in 2000.