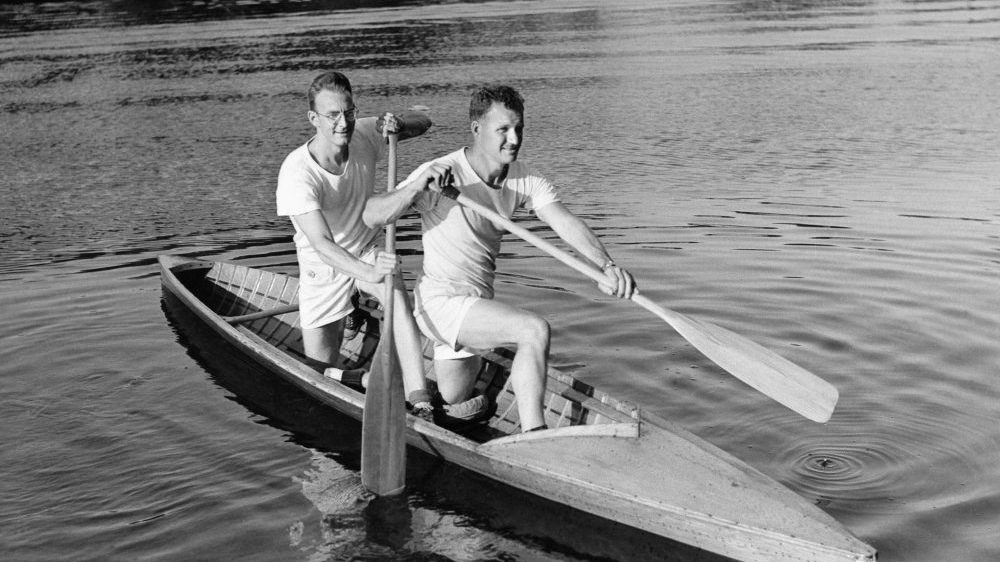 At Helsinki 1952, Canadian paddler Ken Lane was in the lead with 200m to go in the C2-10,000m when he was overtaken by the French team, settling for a silver medal by 1.3 seconds (with partner Don Hawgood).

Lane began canoeing at the Balmy Beach Canoe Club in Toronto at 14 and would go on to capture many international medals in canoeing, 14 of which were gold. He became very involved as a sports administrator managing the Canadian canoe team at the 1967 Pan American Games and canoe and white water team at Munich 1972. In 1974, he founded Canoe Ontario and at Montréal 1976 he was a canoe official. From 1945-2000, he worked as treasurer of the Western Ontario Division of the Canadian Canoe Association. Lane continued to canoe into the 1990s, winning five Canadian Championships in the 60+ age group. A skilled squash player, he won the 1974 Ontario singles and national master’s titles, and won medals at the World Masters Championships, continuing to play squash until the age of 85.

Lane, who attended the University of Toronto’s Victoria College, worked for Sears Canada for 38 years until his retirement in 1984 but stayed involved with the Sears Forum Group until a month before he passed away in 2010 of leukemia. His older brother Norman won a bronze medal in the C1-10,000m at London 1948.

For his success and contributions, Lane won the 1982 R. Edgar Gilbert Award, the highest honor of the Canadian Canoe Association (as a builder), as well as the Queen’s Jubilee Award for his volunteer efforts. He was inducted into the Canadian Olympic Hall of Fame in 2003. 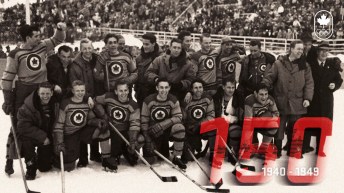 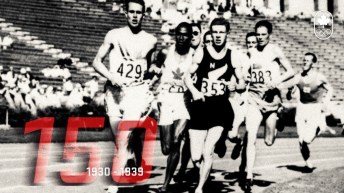