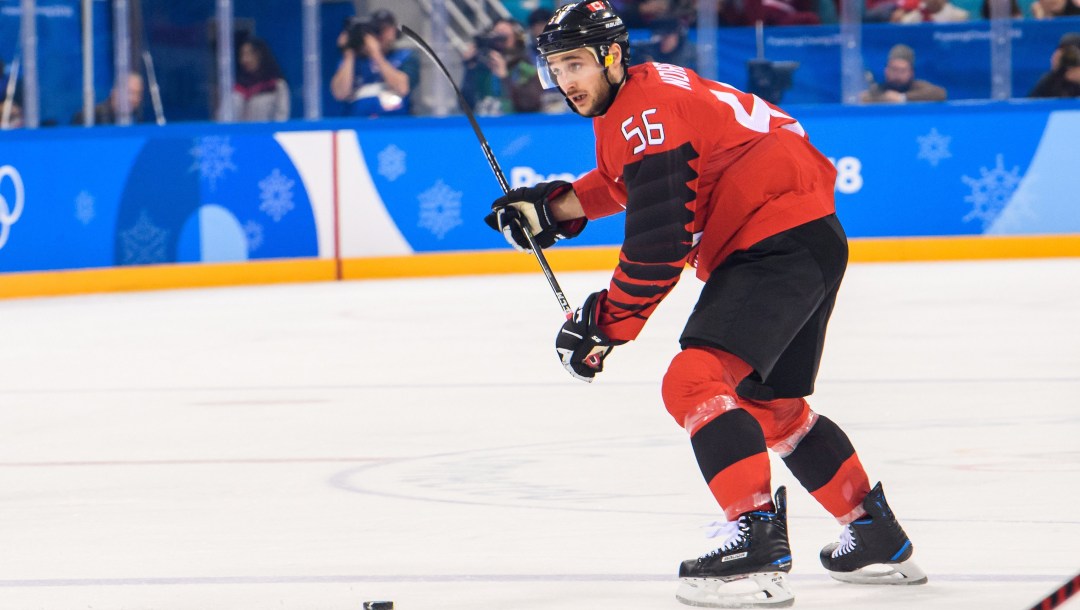 In his Olympic debut, Maxim Noreau was an assistant captain of Team Canada at PyeongChang 2018 where he helped the team win the bronze medal. He led the tournament in scoring by a defenceman with two goals and five assists and was named to the all-star team. Noreau also served as an assistant captain in his second Olympic appearance at Beijing 2022 where he was Canada’s top-scoring defenceman with one goal and three assists.

In 2011-12, Noreau joined Ambri-Piotta of the Swiss League, where he would spend three seasons, leading all blueliners in scoring in 2013. He returned to the AHL for the 2014-15 and 2015-16 seasons, suiting up for the Lake Erie Monsters and San Antonio Rampage. In 2016-17 he returned to the Swiss League where he played two seasons with Bern SC, helping them win the league title in 2017 and reaching the Champions League quarterfinals each year. In 2018-19 he joined the ZSC Lions and would again lead the Swiss league in scoring by a defenceman in 2019-20 as he was named to the Media All-Star team for the second time. He has signed to play with SC Rapperswil-Jona Lakers for 2022-23.