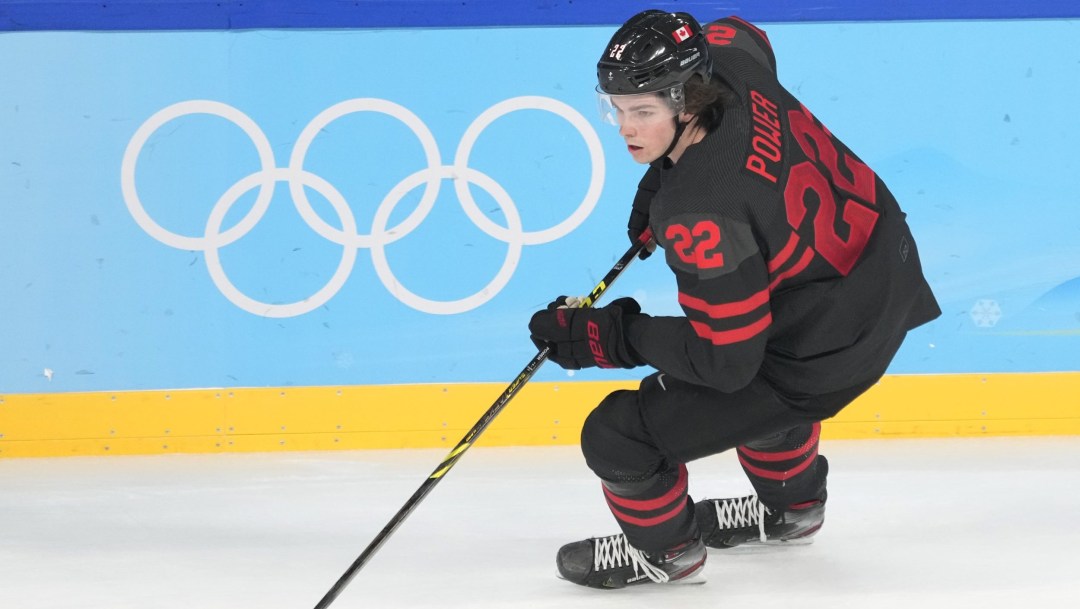 Owen Power was just 18 when he won a gold medal with Team Canada at the 2021 IIHF World Championship. He was the youngest player on the team composed primarily of professional players. He was then named to Team Canada for the 2022 IIHF World Junior Championship. In a preliminary round win over Czechia, he became the first Canadian defenceman in the history of the world juniors to score a hat trick. He also recorded two assists before the tournament was cancelled because of the COVID-19 pandemic.

Power made his Olympic debut at Beijing 2022. At 19 years old, he was the second youngest player on Canada’s men’s hockey team. He led the team in minutes played, averaging 21:38 per game for a total of 108:12.

Power had previously worn the maple leaf for Canada White at the 2018 World U-17 Hockey Challenge.

Power played for the Chicago Steel in 2018-19 and 2019-20 and was named the USHL Defenceman of the Year after leading all blueliners in scoring in his second season. He then committed to the University of Michigan where he is majoring in sports management. He was named to the Big Ten All-Freshman team in 2020-21.

Power selected first overall by the Buffalo Sabres in the 2021 NHL Draft. He made his NHL debut with the team in April 2022.