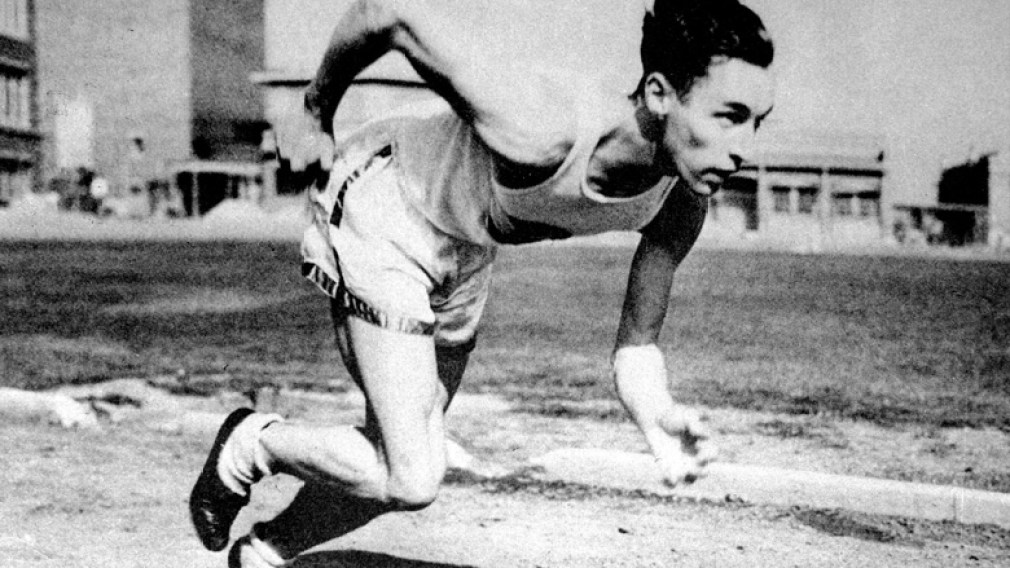 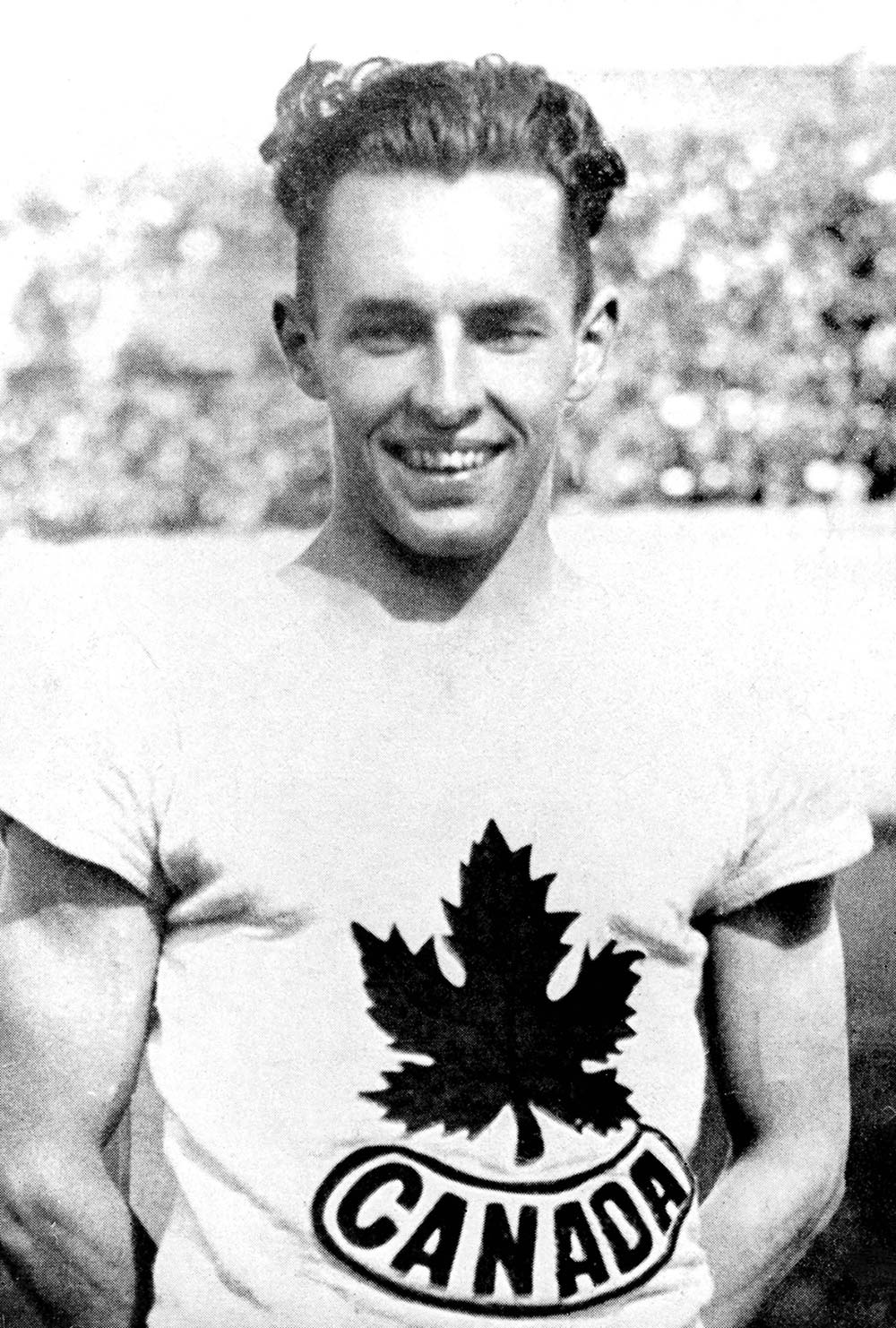 Canada’s Percy Williams announced his arrival at Amsterdam 1928 when he laid down a 10.6 seconds race in the second round of the 100m, equalling the Olympic record set at Paris 1924. The next day, he did it again equalling the Olympic record in the semi-final. After two false starts in the 100m final, Williams led from start to finish to win the Olympic title in 10.8 seconds. Such a surprise was Williams’ victory that Olympic officials didn’t have a Canadian flag or national anthem for the medal ceremony, causing a delay. After running eight races in four days, Williams won the 200m final by a metre, becoming the third sprinter in history to achieve the Olympic sprint double. Returning to Canada to a hero’s welcome, Williams crossed the country by train with his mother receiving gifts at every stop. When he got home to Vancouver, British Columbia, he was met by 25,000 fans at the train station, a school holiday was declared, and he was given a sports car and $14,500 for his education. Williams was captain of the Canadian track team at Los Angeles 1932, and was eliminated in the 100m heats and finished fourth as a member of the 4x100m relay team.

Born in Vancouver, Williams was the only child of his parents Frederick Williams and Charlotte Rhodes. At 15, he was suffered from acute rheumatic fever and was told not to participate in sports or demanding activities. Despite his handicap, he started running at age 16 as it was mandatory by his high school to participate in sport. Local success would come and Williams, wanting to go to the 1928 Olympic Trials in Hamilton, worked as a waiter in a dining car to raise funds to pay for his trip.

After retiring from the track Williams became an insurance agent. He donated his two gold medals to the BC Sports Hall of Fame only to have them stolen within weeks of their arrival. No replacements were ever issued. Percy Williams Junior Public School in Scarborough, Ontario was named after Williams, and outside of the BC Sports Hall of Fame at BC Place in Vancouver, there is a life-sized statue of him in the starting stance. Suffering from arthritis and depression, he tragically took his own life at the age of 74.

Williams was inducted into the Canadian Olympic Sports Hall of Fame in 1949 and Canadian Sports Hall of Fame in 1955. In 1950, a Canadian press poll declared Williams as Canada’s greatest track athlete of the first half of the century (updated in 1972 to declare him Canada’s all-time greatest Olympic athlete). In 1996, Canada Post released a postage stamp of Williams, and in 1979 he was made an Officer of the Order of Canada.