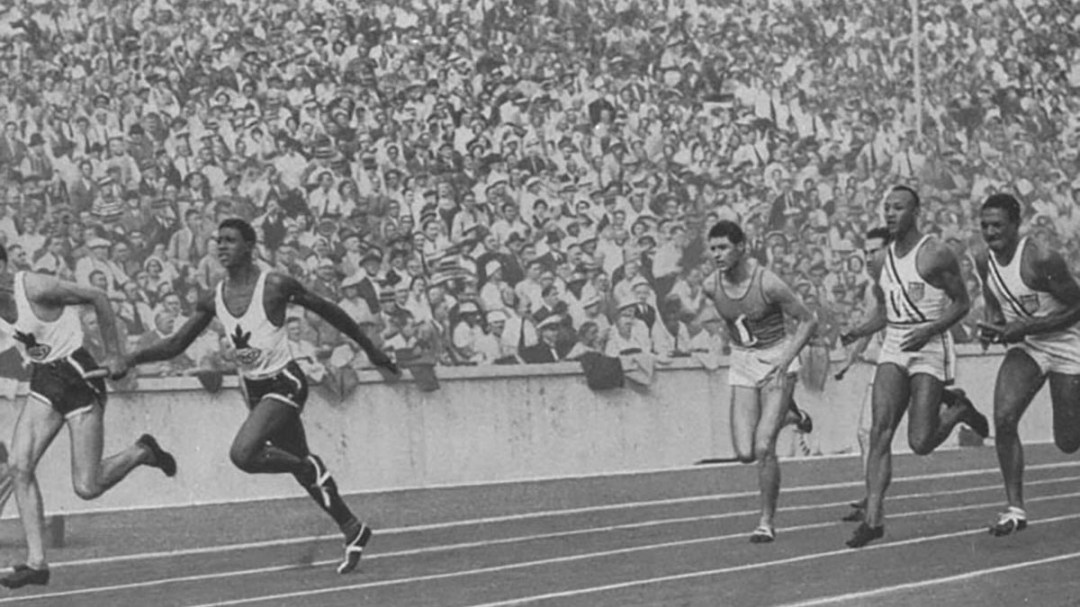 A two-time British Empire Games medalist in 1934 (two years before going to Berlin 1936), Richardson captured the long jump gold and the triple jump silver medals. He set a Canadian record of 24 feet 11 inches at the 1935 Canadian Championships in Winnipeg, a record that wouldn’t be broken for another 25 years.

Richardson attended King Edward Public School, then Lord Lansdowne Public School, and finally it was at Central Technical School in Toronto where he lay the groundwork for the school’s athletic legacy, being the first of many of their students to compete at the Olympic Games. Richardson turned down an athletic scholarship after high school because he needed money more urgently than an education. After he retired from running, Richardson had difficulty finding a job but eventually settled into a long-time career working as a stagehand at CBC Television for The Wayne and Shuster Show and Mr. Dressup. He married in Toronto on February 18, 1937.

As part of a Black History month celebration in 2018, Richardson’s family was present at his alma mater Central Technical High School to reveal a new street sign for the laneway in front of the school named “Sam Richardson Way”.

Richardson was inducted into the Canadian Olympic Hall of Fame in 1977.

Stevens Dorcelus had his breakthrough year in 2013 when he won his second straight long jump gold at the Canadian...