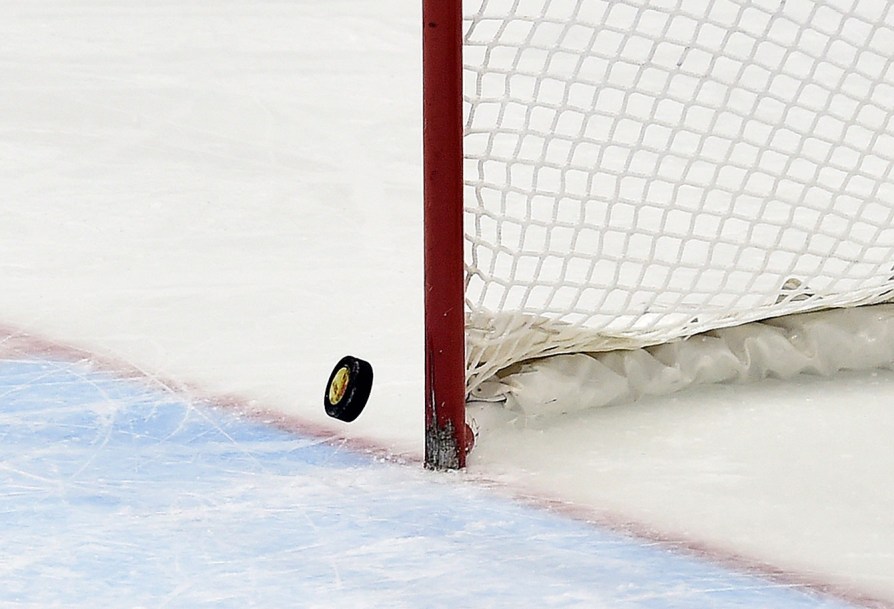 Sochi Goal Post was born as part of a regulation sized ice hockey net. Its birthplace is unconfirmed, although it was adopted by Canada at the Sochi 2014 Olympic Winter Games.

Usually guarded by a goaltender, Goal Post fared well without its protector on February 20, 2014 when it stood tall against the threat of an empty net goal by the United States in the Olympic women’s ice hockey final when Canada was down 2-1.

Inspired by Goal Post’s modest, stand-up play, the Canadian team went on to equalize and beat the Americans 3-2 in overtime for a fourth consecutive Olympic gold medal. An understated hero, Goal Post did not make itself available to media for postgame interviews.