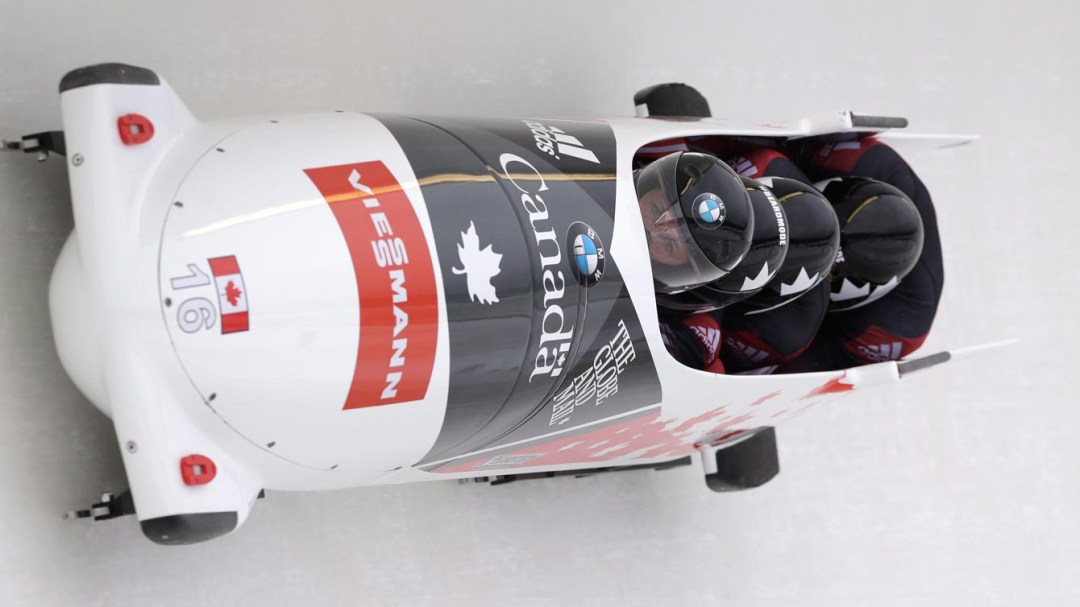 With childhood dreams of competing at the Olympic Games, Tim Randall was spurred to give bobsleigh a try after watching fellow Burlingtonian Jesse Lumsden as well as the two Canadian women’s sleds win gold and silver at Vancouver 2010. Randall’s dream came true at Sochi 2014 where he finished 13th in the four-man event with pilot Chris Spring.

He joined the developmental North American Cup circuit in the fall of 2010 and found himself as a member of Chris Spring’s Canada-2 sled at the 2011 World Championships in both the two-man and four-man events.

Randall moved to the World Cup circuit in 2011-12. That January he was involved in a crash during training in Altenberg, Germany when Spring lost control of the four-man sled and it hit the roof of the track. Randall was the only member of the sled to not be seriously injured or require hospitalization. He moved into Justin Kripps’ sled for the 2012 World Championships, with whom he would also compete at the 2013 World Championships. In between, he competed on the World Cup circuit with Chris Spring, winning his first World Cup medal in Whistler in November 2012.

Getting Into the Sport: Started bobsledding at age 24… Had always dreamed of competing at the Olympic Games and watching the Canadians compete at Vancouver 2010 was very motivating… After the Games he researched how to get involved and found out about a talent ID camp… Had grown up playing hockey football and basketball… Outside Interests: Enjoys watching movies, reading, playing cards, playing video games and shooting… Works as a personal trainer… Graduated from the University of Guelph in 2009 with a Bachelor of Arts in Sociology and Criminal Justice…  Played football for five years with the Gryphons… Odds and Ends: Favourite Olympic memory is watching the women’s two-man sleds win gold and silver at Vancouver 2010… Role model is teammate Jesse Lumsden for being a good person, as well as hard working, passionate and dedicated to his sport… Collects magnets during his travels…