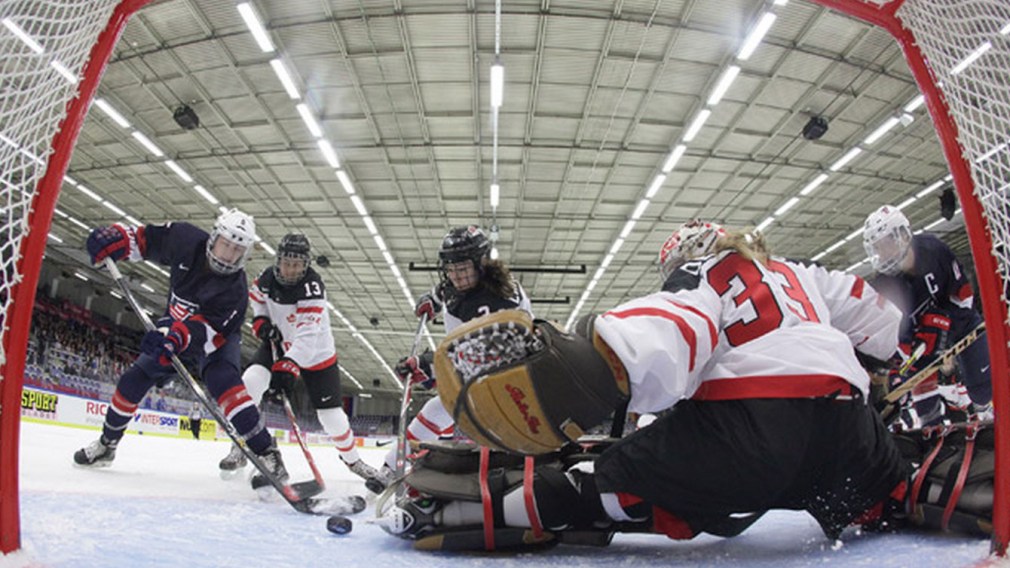 Bottom line: Team Canada came up short in the gold medal game, losing 7-5 to the USA in a contest with two goalie changes and plenty of scoring. 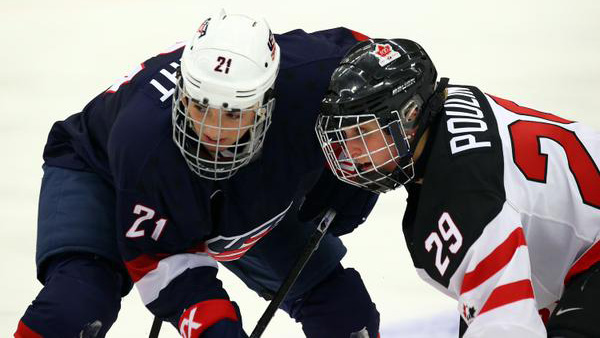 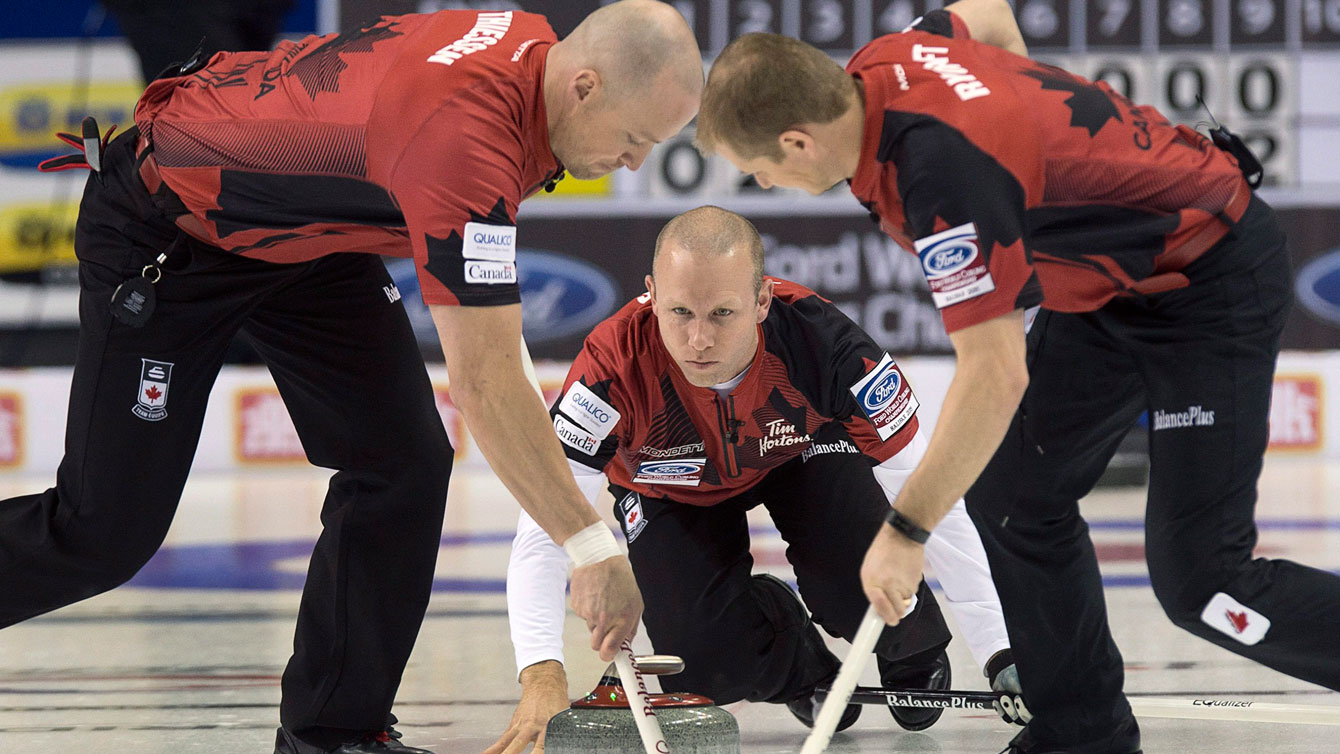 Pat Simmons in action at the 2015 Men’s World Curling Championship in Halifax.

On Saturday, the 16-year-old was victorious on the uneven bars with a score of 13.850 points. Sweden’s Jonna Adlerteg was second with 13.475 points while Rebeca Rodrigues de Andrade of Brazil was third with a score of 12.800.

The next day, Onyshko would earn beam gold and floor exercise silver. Her score of 14.075 on beam bettered two Brazilians, second-place finisher Lorrane dos Santos Oliveira and bronze medallist Julie Kim Sinmon. Onyshko’s score of 13.650 on the floor was behind winner Eythora Thorsdottir of the Netherlands with 14.125 points.

“I knew I could do well but this came as a surprise,” said Onyshko in a Gymnastics Canada release. “I still have lots of work to do, but this really makes me more confident for sure.”

Bottom line: In Tokyo, Canada managed a fourth-place finish including their first-ever victory over the All Blacks 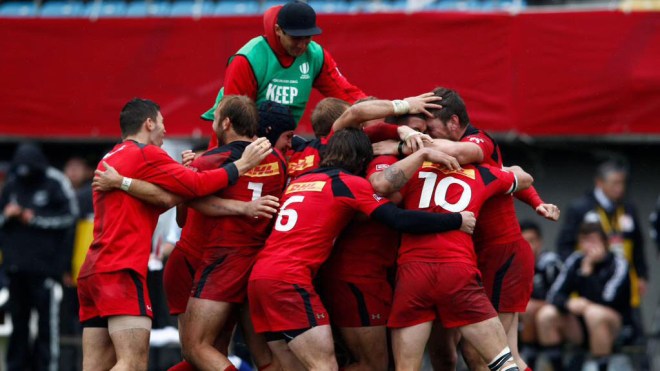 Canadian roundup: Hockey and curling fall short while Onyshko soars
Parrot wins gold at FIS big air World Cup in Austria
Getting vertical: The highest jumps in sport
Shuttlecock and balls: The fastest moving objects in sport
What is the difference between racquetball and squash?
What are the differences between baseball and softball?