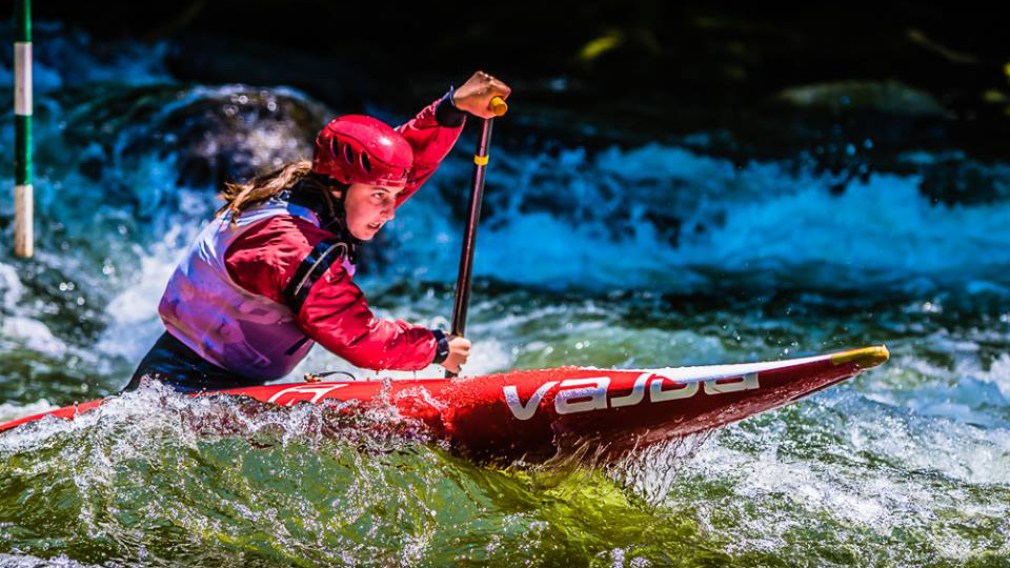 On Monday, four athletes were nominated to represent Canada in canoe-kayak slalom at the at Toronto 2015 Pan American Games.

The event will take place July 18–19 at the Minden Wild Water Preserve, located two and a half hours northeast of Toronto in the Haliburton region. This year marks the inaugural inclusion of canoe-kayak slalom in the Pan American games.

I'm going to @TO2015! Thanks to Sherri Audet from Motion Works Physio who brought me back from a neck injury. #TO2015 pic.twitter.com/BQOZTF8lBH

“I’ve never raced in front of a home crowd before of this size so I’m really excited for that,” said Ben Hayward. “It’s going to be so cool to get a crowd of five hundred cheering for me and Team Canada.”

Coaches Michal Staniszewski of Gatineau, Quebec and Michael Holroyd of Calgary will take the Canadians to three World Cup events in Europe leading up to the Pan Am games. 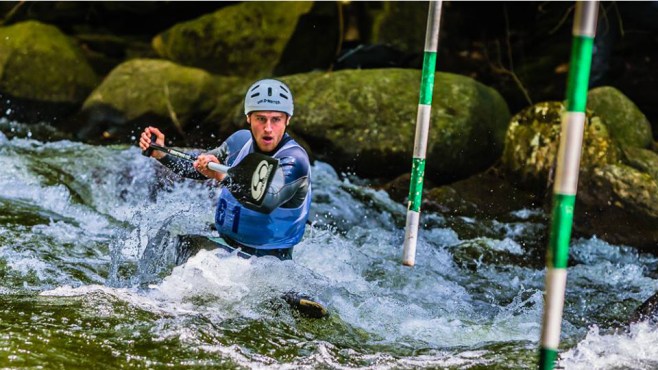 Cameron Smedley at the Canoe Slalom National Team Trials May 23-24.

Using a single-bladed paddle in a race against the clock, athletes will rush down rapids, navigate through painted poles and battle rocks and drops. Canadian athletes will be vying for top placements as the competition is the continental qualifier for the Rio 2016 Olympics. The Olympic quota spots will be retroactively awarded following the World Championships in September.