The 2015-16 bobsleigh season for Kaillie Humphries has started with a powerful message after she demolished the field in Altenberg, Germany, taking first place in the opening women’s race.

With brakeman Melissa Lotholz, Humphries piloted her sled at the BMW IBSF World Cup to two massive runs. In the first outing, the Canadians slid through the track in 56.77 seconds, registering a massive 0.49s lead over Christina Hengster and Sanne Monique Dekker of Austria. That time also reset the track record, previously held by Humphries and her two-time Olympic gold medal-winning partner Heather Moyse (56.79s). 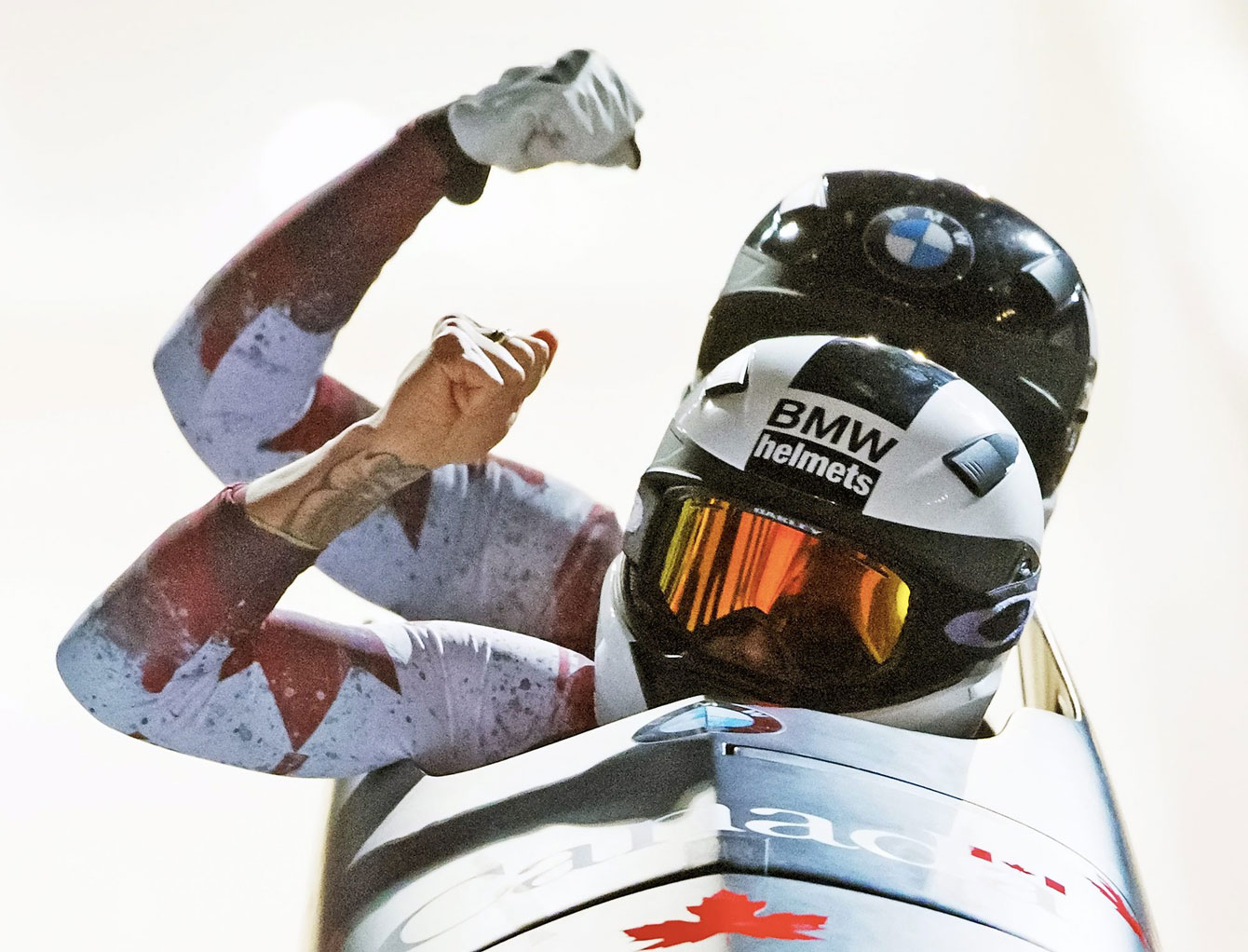 Kaillie Humphries and Melissa Lotholz react after winning the opening race of the 2015-16 bobsleigh World Cup season in Altenberg, Germany on November 27, 2015.

Humphries and Lotholz also had the fastest second run at 56.90s, comfortably beating Germany’s Elfje Willemsen and Sophie Vercruyssen by 0.20s. Overall, the Germans finished second while Jamie Greubel and Lauren Gibbs of the United States tied Hengster and Dekker for third.

World Cup races are decided by the total time from two runs. Humphries’ sled was the only one in the competition that finished under 57 seconds, which she and Lotholz achieved twice. Their two-run time of 1:53.67 beat their German rivals by nearly three quarters of a second (0.74s), a devastating victory over the locals on one of the most difficult tracks in the world. 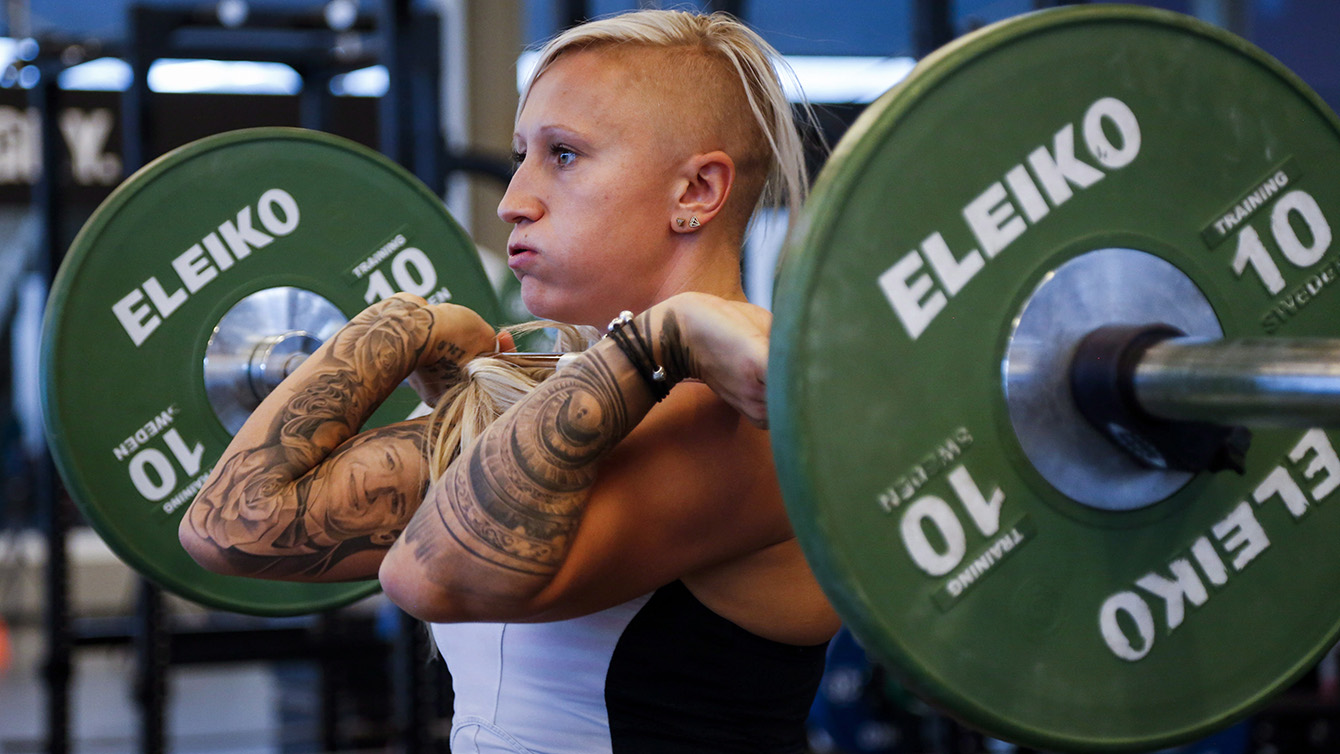 The tour stays in Germany hitting Winterberg for the next set of skeleton and bobsleigh events beginning December 4. Humphries has clearly alerted the field that she is once again the pilot to beat on the women’s World Cup circuit this season after finishing second overall in 2014-15.