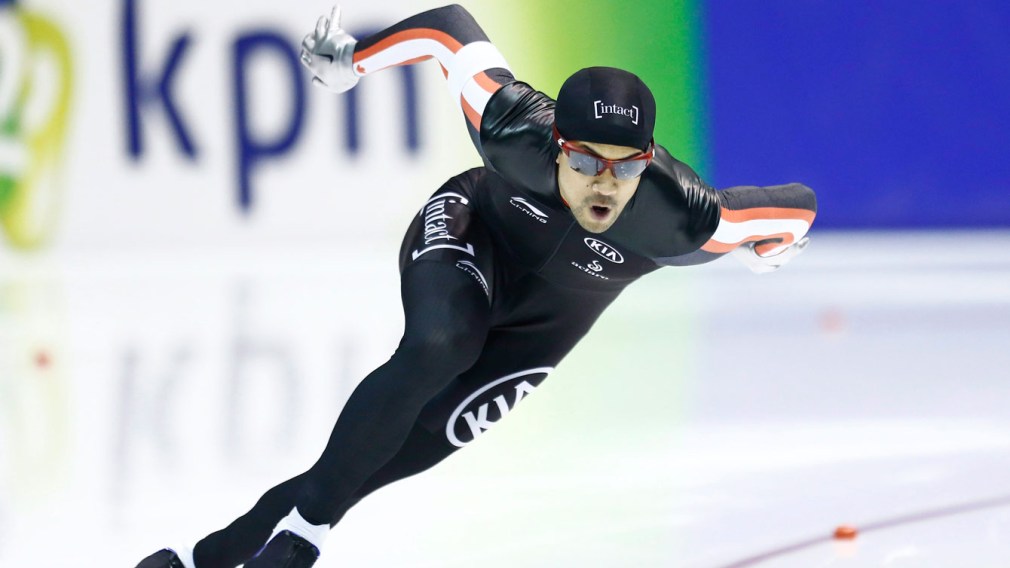 Following two earlier medals won on Saturday (more on this below), Junio took third place in the second men’s 500-metre World Cup event after narrowly missing the podium by one thousandth of a second on Friday in the first race. 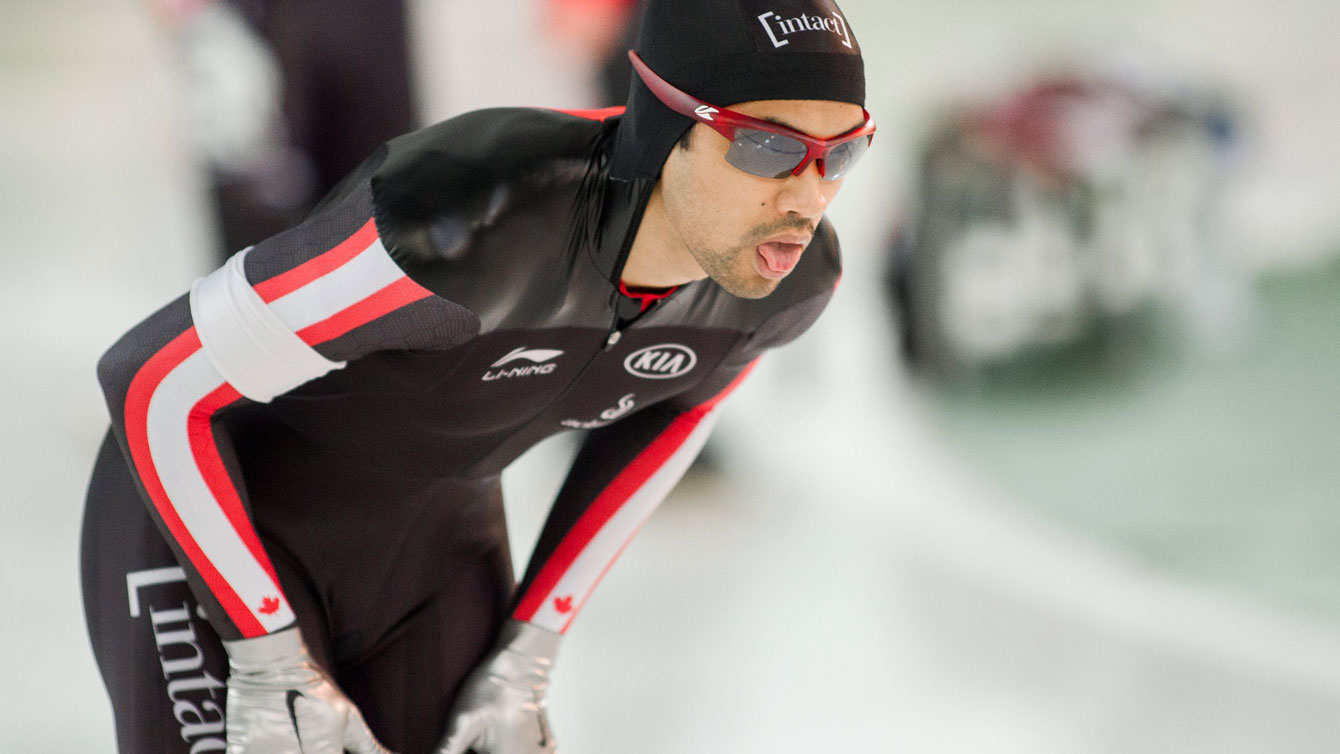 Gilmore Junio catches his breath after skating to a World Cup bronze in the 500m at Stavanger, Norway on January 31, 2016.

Pavel Kulizhnikov of Russia won both races, as well as the men’s 1000m. His compatriot Ruslan Murashov was second ahead of Junio on Sunday.

This is the second time this season that Junio found a World Cup podium. He had previously won a 500m race in Inzell, Germany in early December, and has skated well enough this season to move up to third in the overall World Cup standings in that distance. 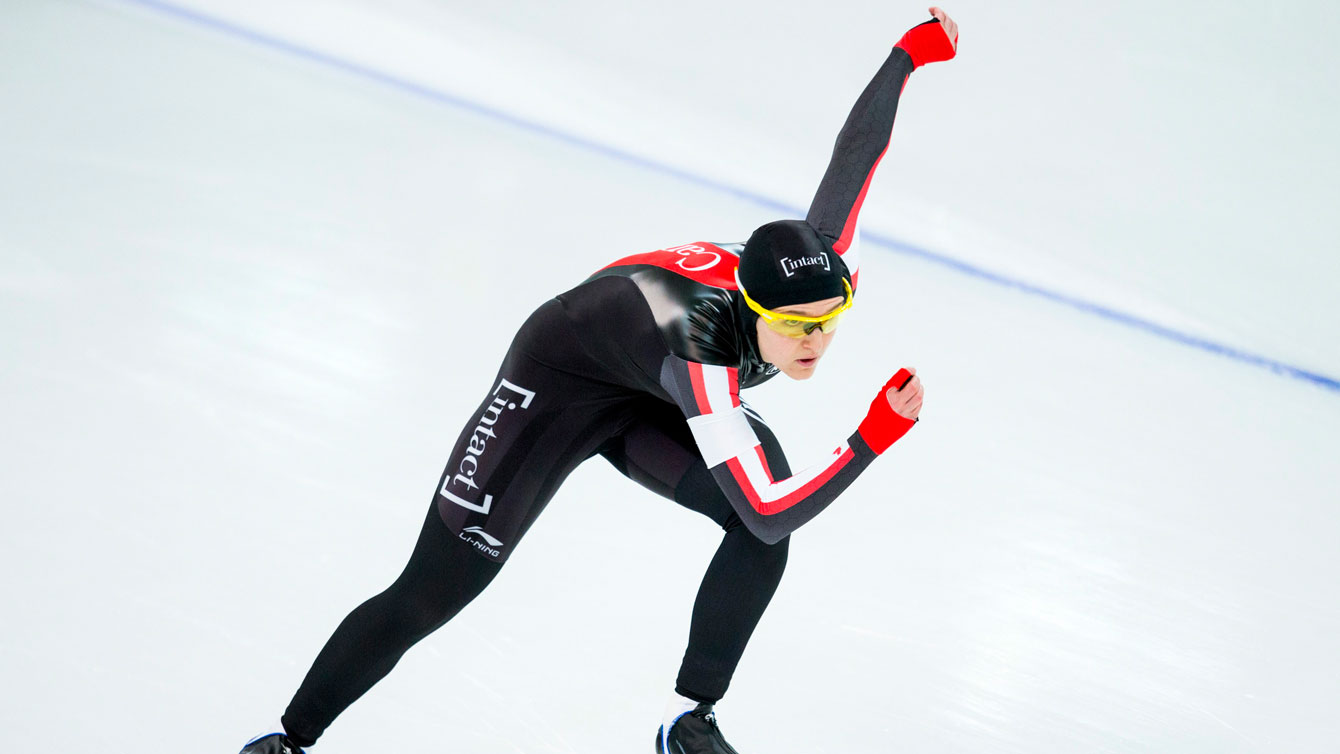 Shutout from medals on Friday as the long track World Cup schedule resumed after the holiday break, Canadian colours were flying on the podium once again thanks to Heather McLean and Ted-Jan Bloemen. 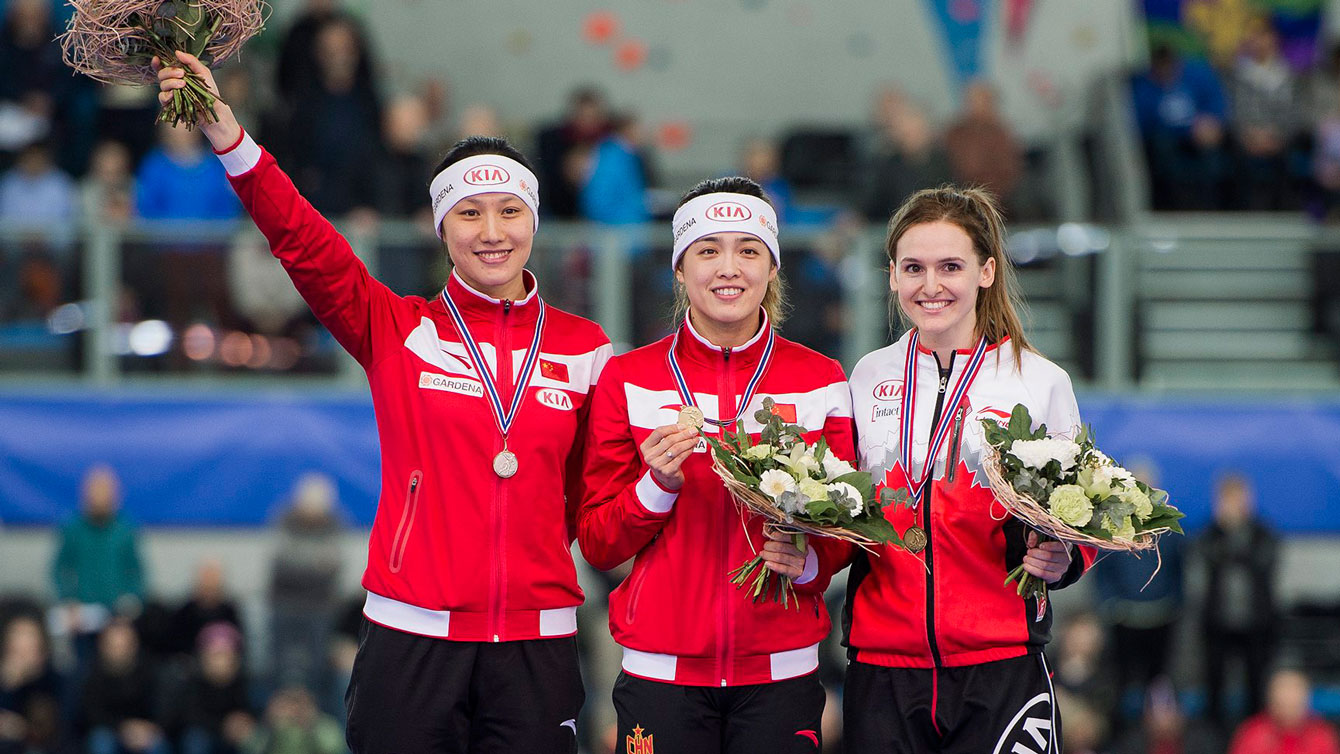 One day after finishing fifth in the first of two women’s 500-metre World Cup races in Stavanger, McLean finished in the medals on her second attempt, skating the distance in 38.02 seconds behind two Chinese competitors, Jing Yu (37.63s) and Hong Zhang (37.82s).  McLean had an identical time when she made her first World Cup podium in Inzell, Germany in December.

Canada’s second medal of the day came from Ted-Jan Bloemen, who returned to action after suffering a deep cut in Inzell early last, missing the following World Cup in Heerenveen, Netherlands. 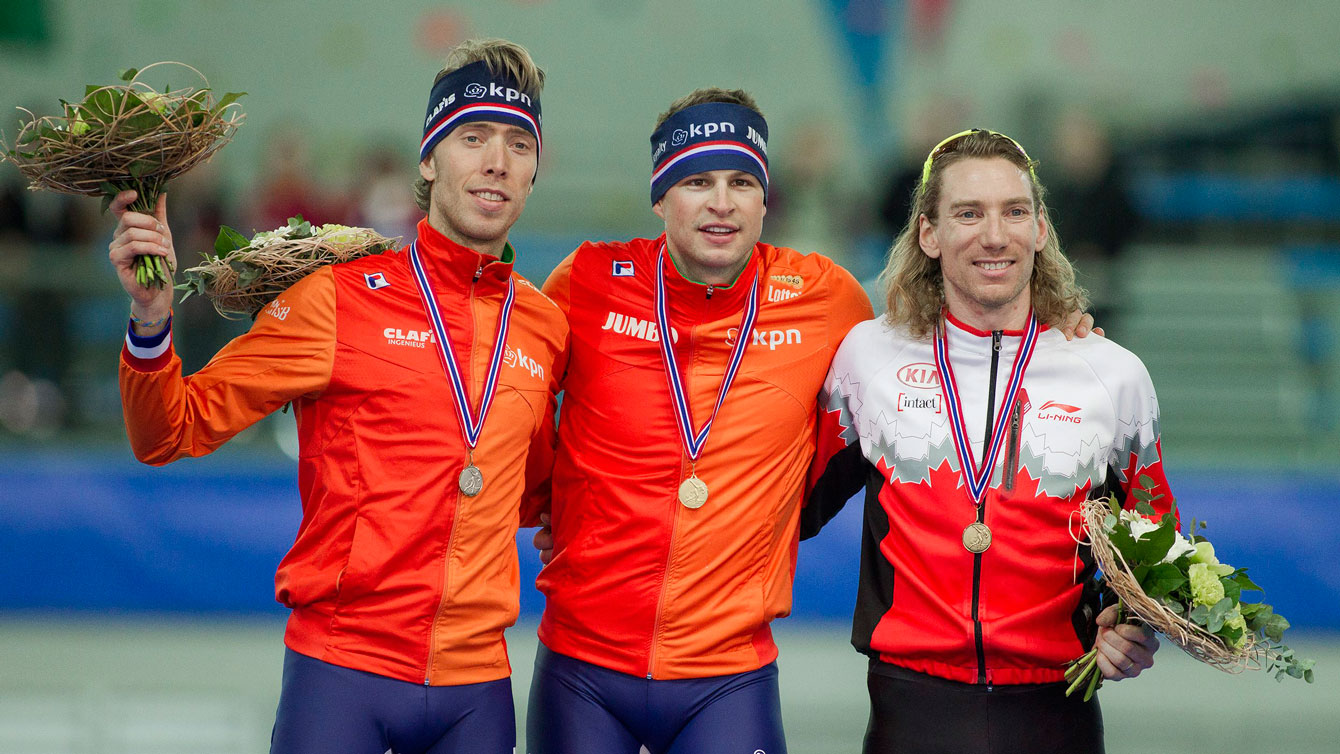 Competition continues on Sunday at the fifth of six World Cup stops of the season.