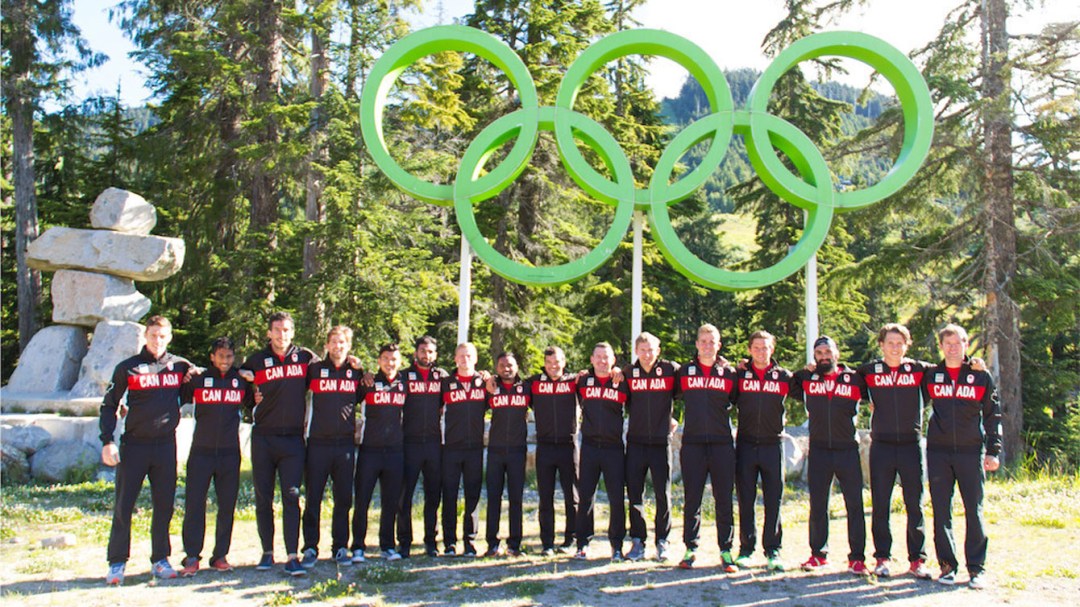 Two veterans from Beijing 2008 along with fourteen first-time Olympians will represent Team Canada in men’s field hockey at Rio 2016.

After being part of the Canadian group that finished 10th place in Beijing, team captain Scott Tupper and midfielder Mark Pearson will lead the Field Hockey Canada men to Brazil. 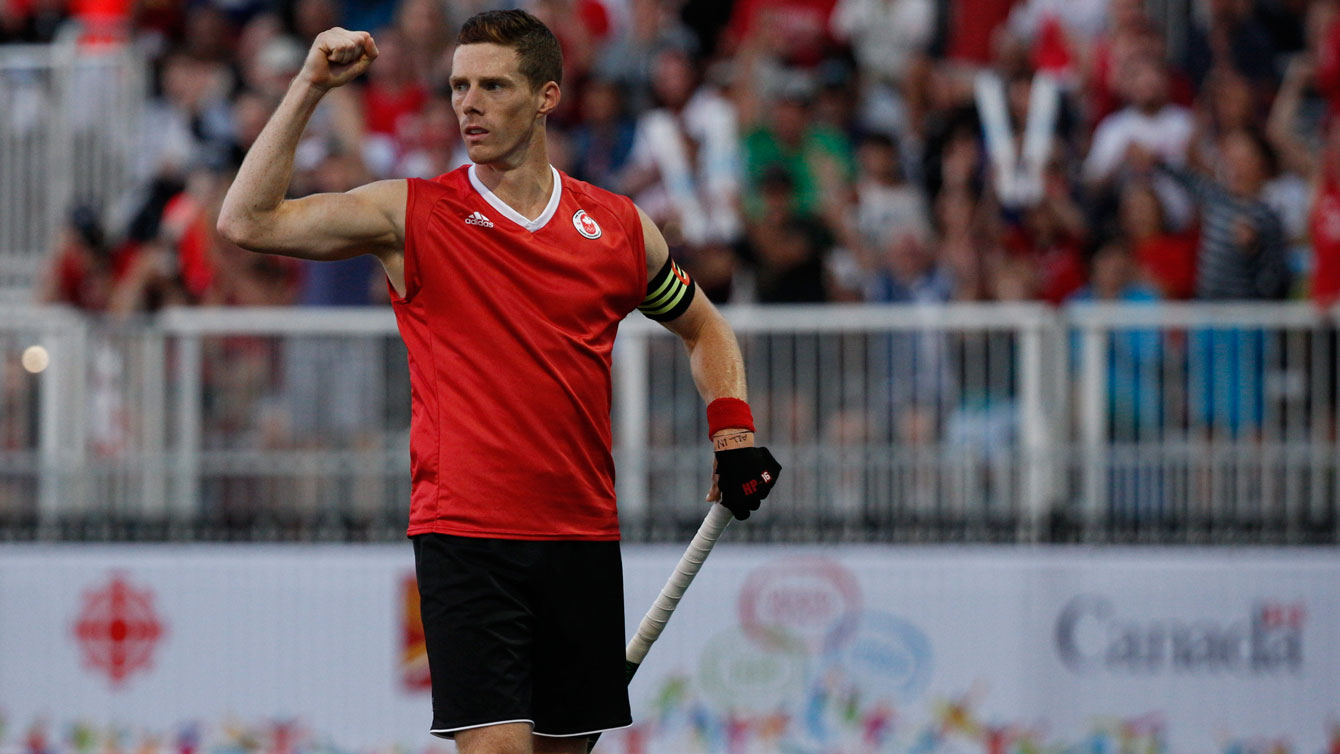 The selected players were surprised with a private nomination over the Canada Day long weekend. Rio 2016 athletes were woken up by London 2012 swimming medallist Brent Hayden, and honoured at the Vancouver 2010 Olympic rings on Cypress Mountain in front of their families.

Before heading to the Olympic Games, Team Canada is hosting the United States in a four-game tournament through July 10, in West Vancouver and Surrey, British Columbia.

In Rio de Janeiro, men’s field hockey will take place from August 6 to 18 at Olympic Hockey Centre. Canada will play in Pool B with the Netherlands (ranked No. 2), Germany (No. 3), Argentina (No. 6), India (No. 7) and Ireland (No.12). The team’s first game will be on August 6 against the Germans.