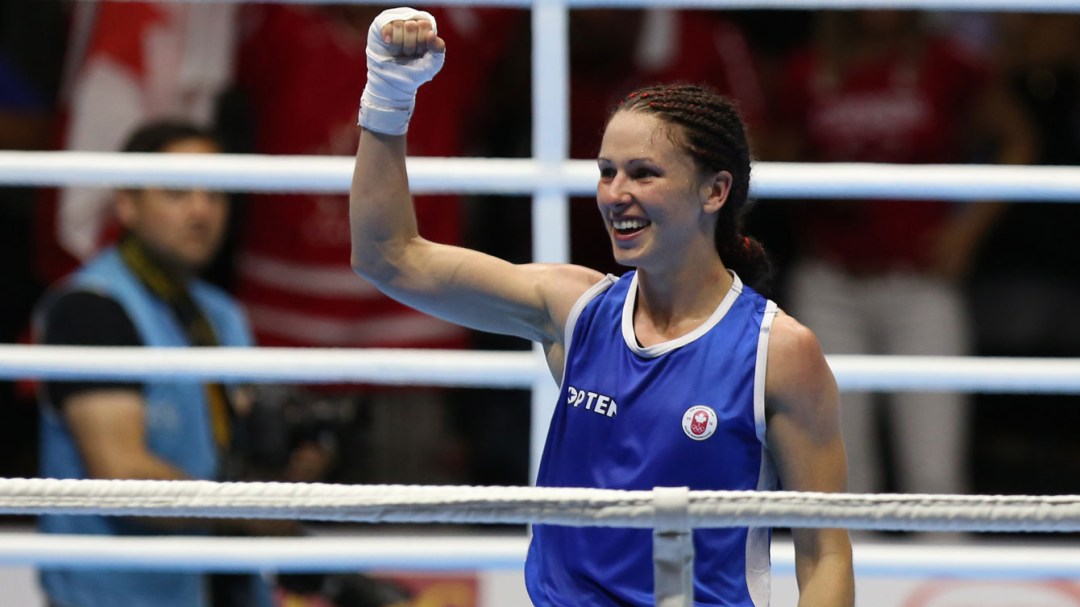 In the men’s 64kg event, Toronto 2015 Pan Am Games champion Arthur Biyarslanov will box for the Canadian team.

On the women’s side, Canada will be represented by two-time Pan Am Games champion Mandy Bujold, in the 51kg class, and two-time world champion Ariane Fortin, in the 75kg event.

“I am looking forward to representing Canada in Rio. This is a dream come true for me. Lots of hard work and dedication has gone into this goal and it’s exciting to finally call myself an Olympian,” said Bujold. 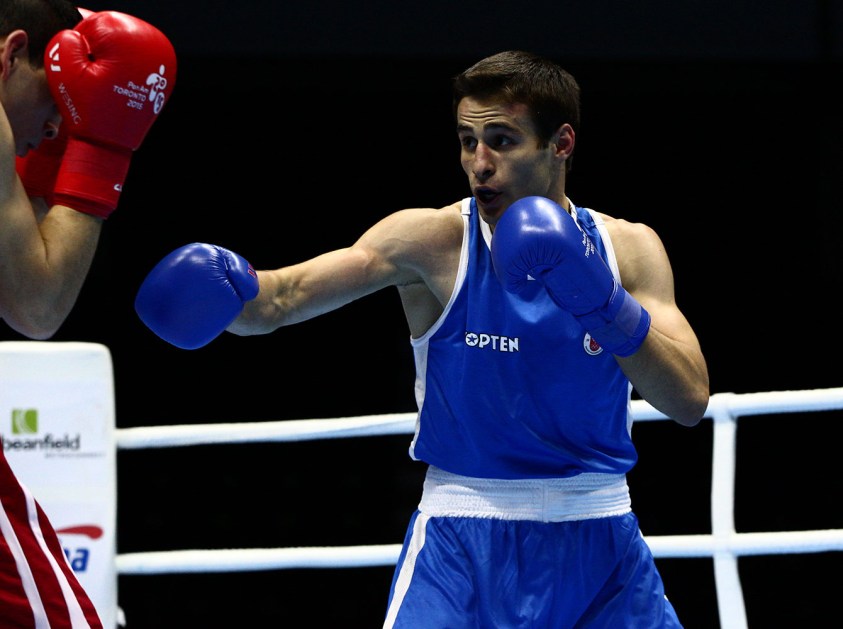 Arthur Biyarslanov earlier in the TO2015 competition. 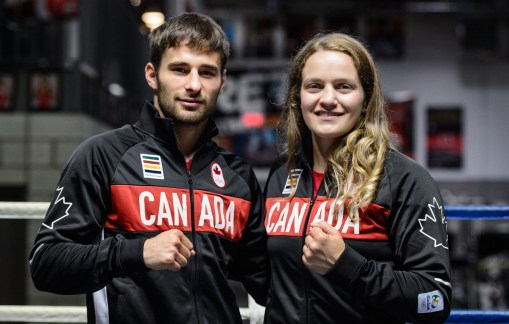 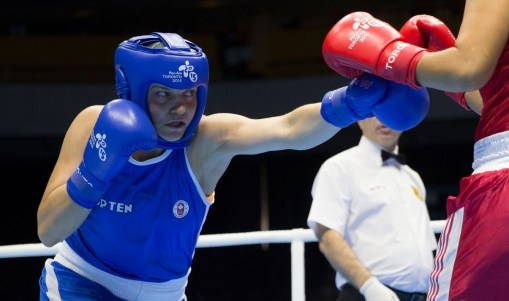 The Canadian boxers earned their spots at the 2016 AOB American Olympic Qualification Event, which took place in March, in Buenos Aires, Argentina. All won their semifinal bouts to secure a top-two placement in the tournament and with it, an Olympic berth. 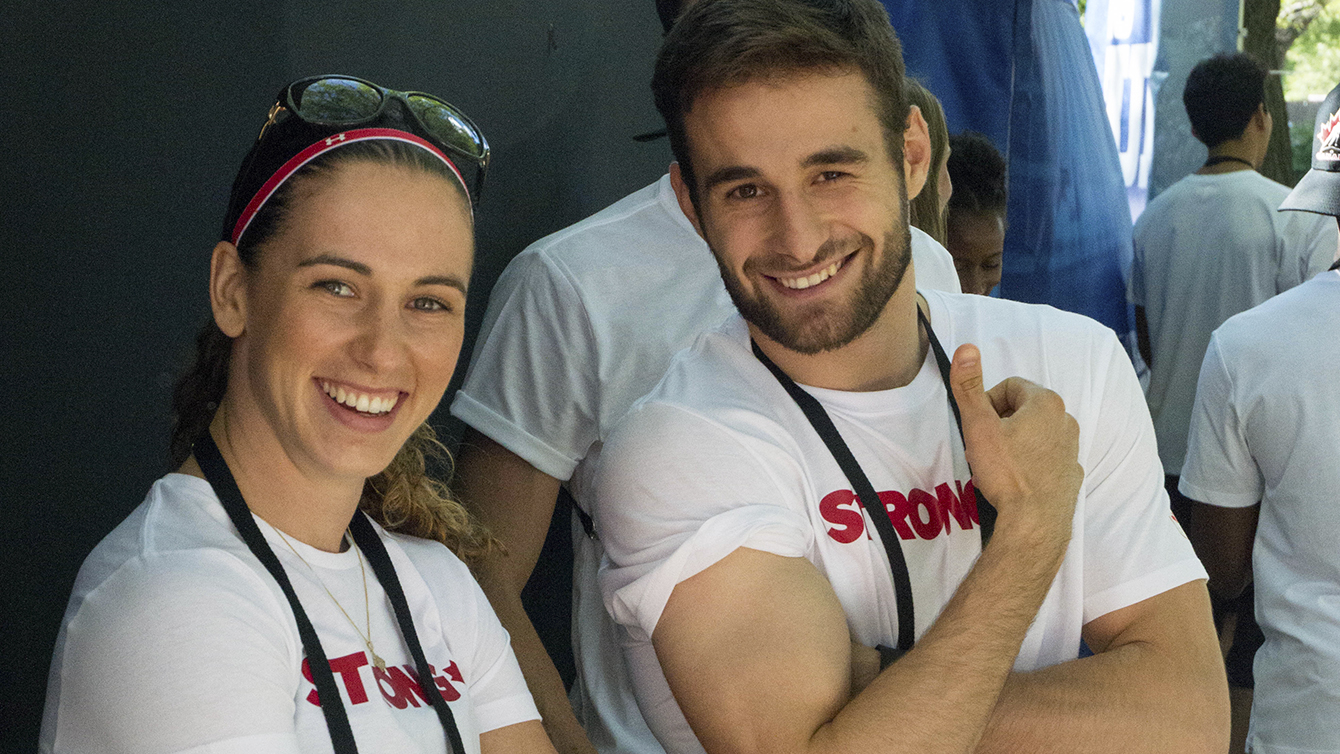 Mandy Bujold and Arthur Biyarslanov at the Team Canada beach party on July 1, 2016.

With all qualification events done, the boxers will focus on preparation for Rio. A final training camp will take place in Montreal from July 25 to August 2.

Boxing is widely considered a thrilling sport to watch with its well-rounded discipline that combines strength, speed, technical and tactical elements.

The Olympic boxing competition will take place at the Riocentro Pavilion 6 from August 6-21.